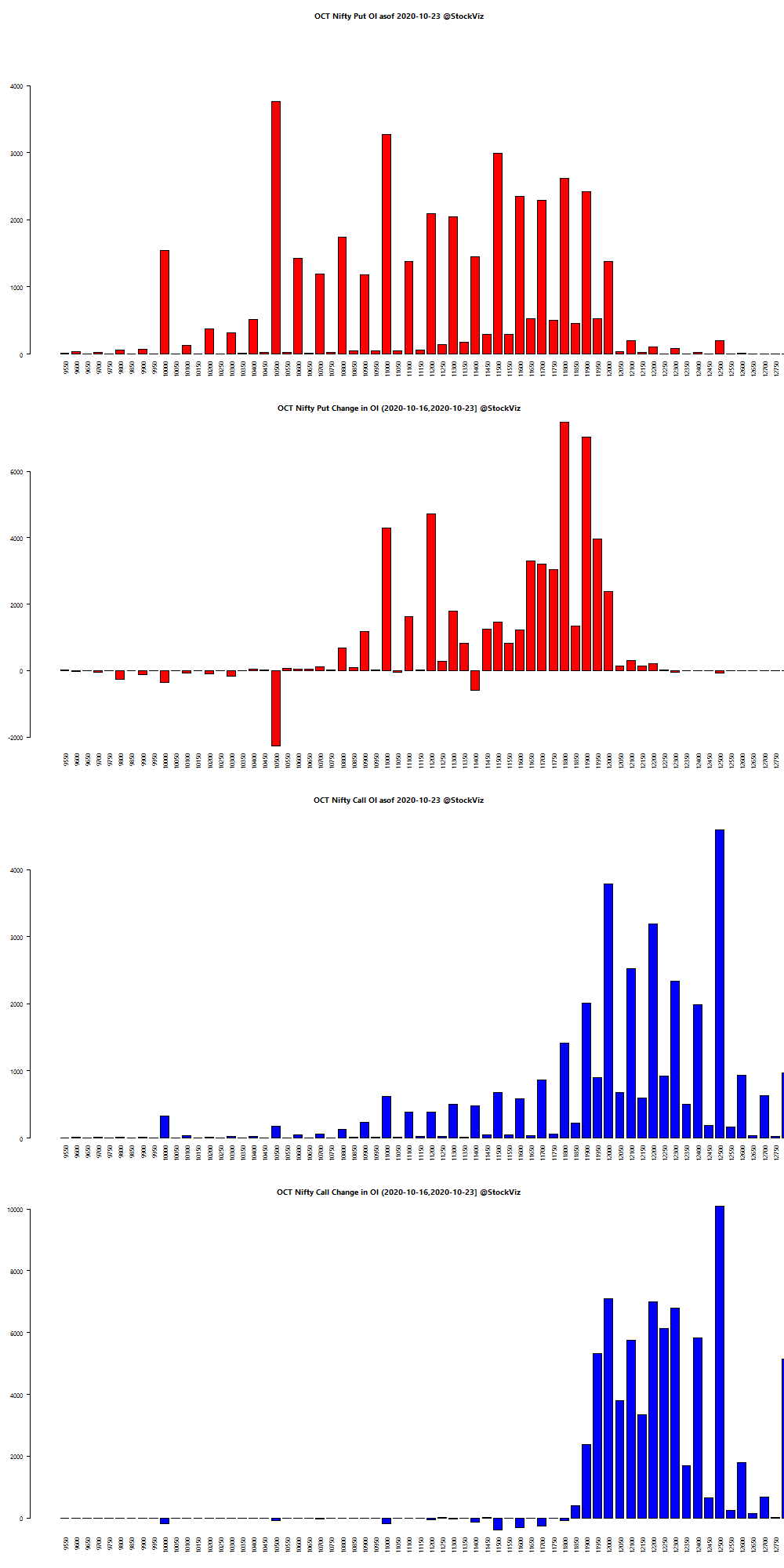 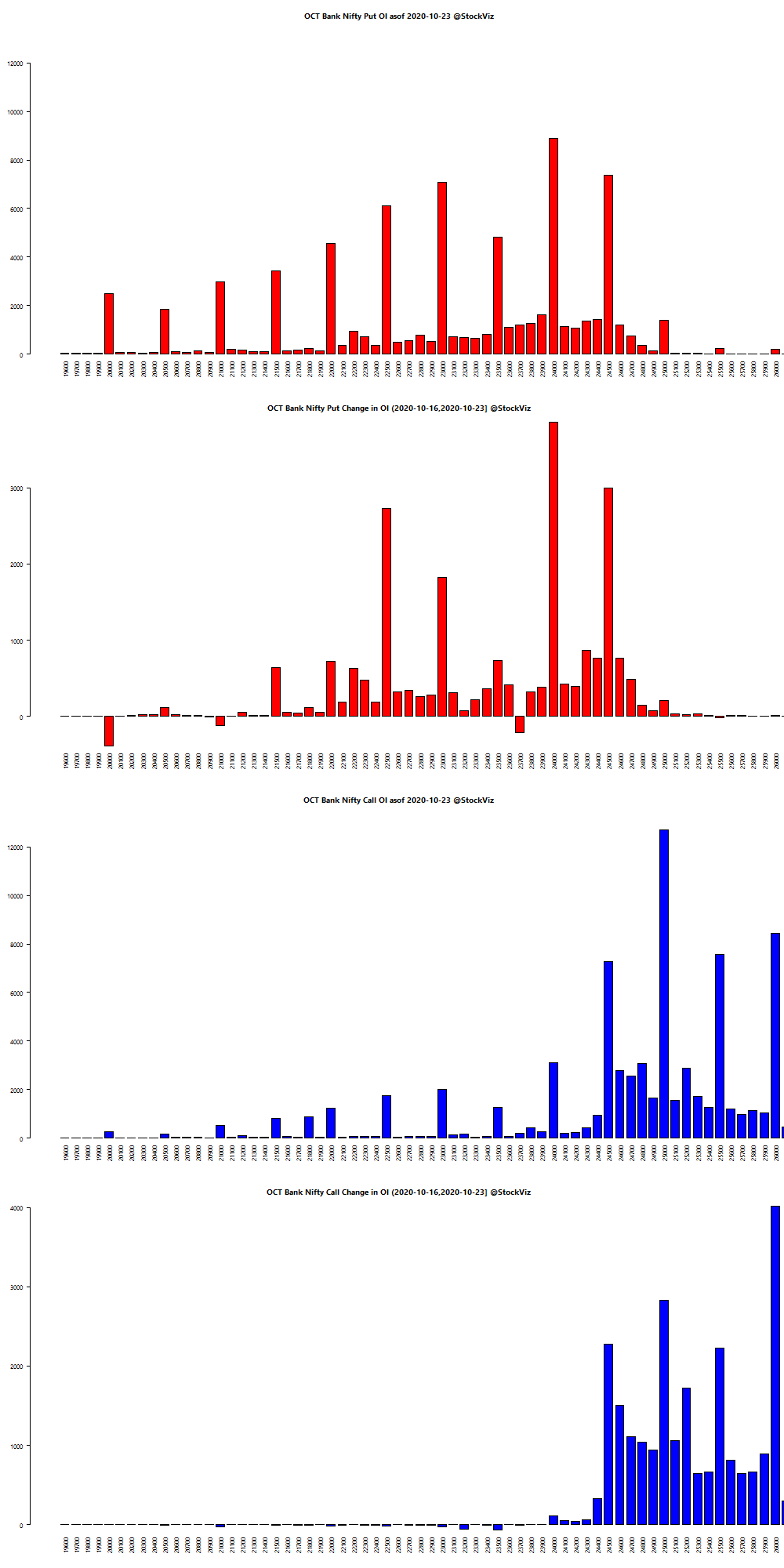 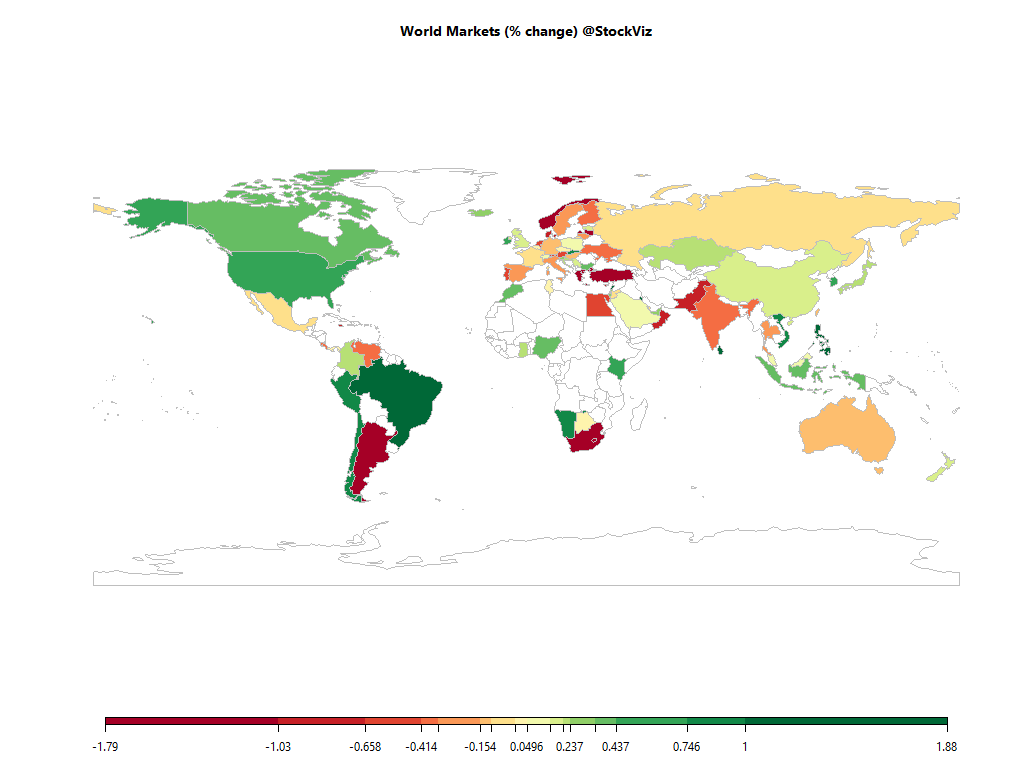 Every Time Out It’s a Guess
In 1996, comic book maker Marvel filed for bankruptcy after racking up $700 million of debt and owing payments on $1 billion of bonds to investors.

Financial servicesWhat Brexit will do to the City of London
THE FORTUNES of financial centres may swing less wildly than the markets they host, but swing they do. In the 2000s London threatened to knock New York off its perch as the world’s top financial centre.

After the rebootHow Satya Nadella turned Microsoft around
WHEN SATYA NADELLA became the third boss of Microsoft in 2014 one photograph captured the moment. It shows him flanked by Bill Gates, the co-founder and chairman, and Steve Ballmer, Mr Gates’s successor as chief executive. The two white tech tycoons strike a confident pose in casual dress.

Free exchangeCan too many brainy people be a dangerous thing?
TEN YEARS ago Peter Turchin, a scientist at the University of Connecticut, made a startling prediction in Nature.

Indian Auto’s big bet amid a bleak year
With record inventory pile up at dealerships, hopes abound of the long-awaited auto turnaround. Will it happen? 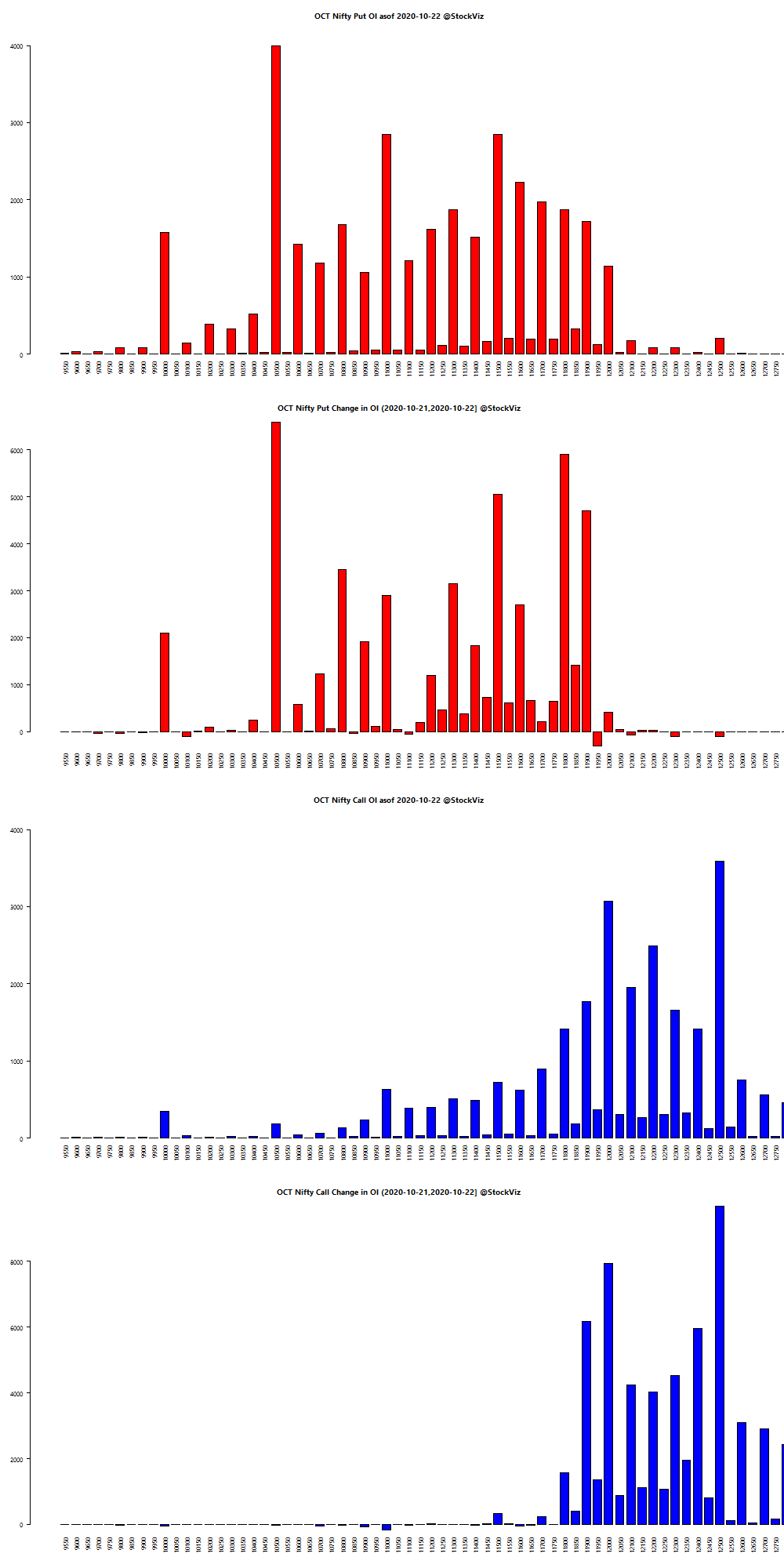 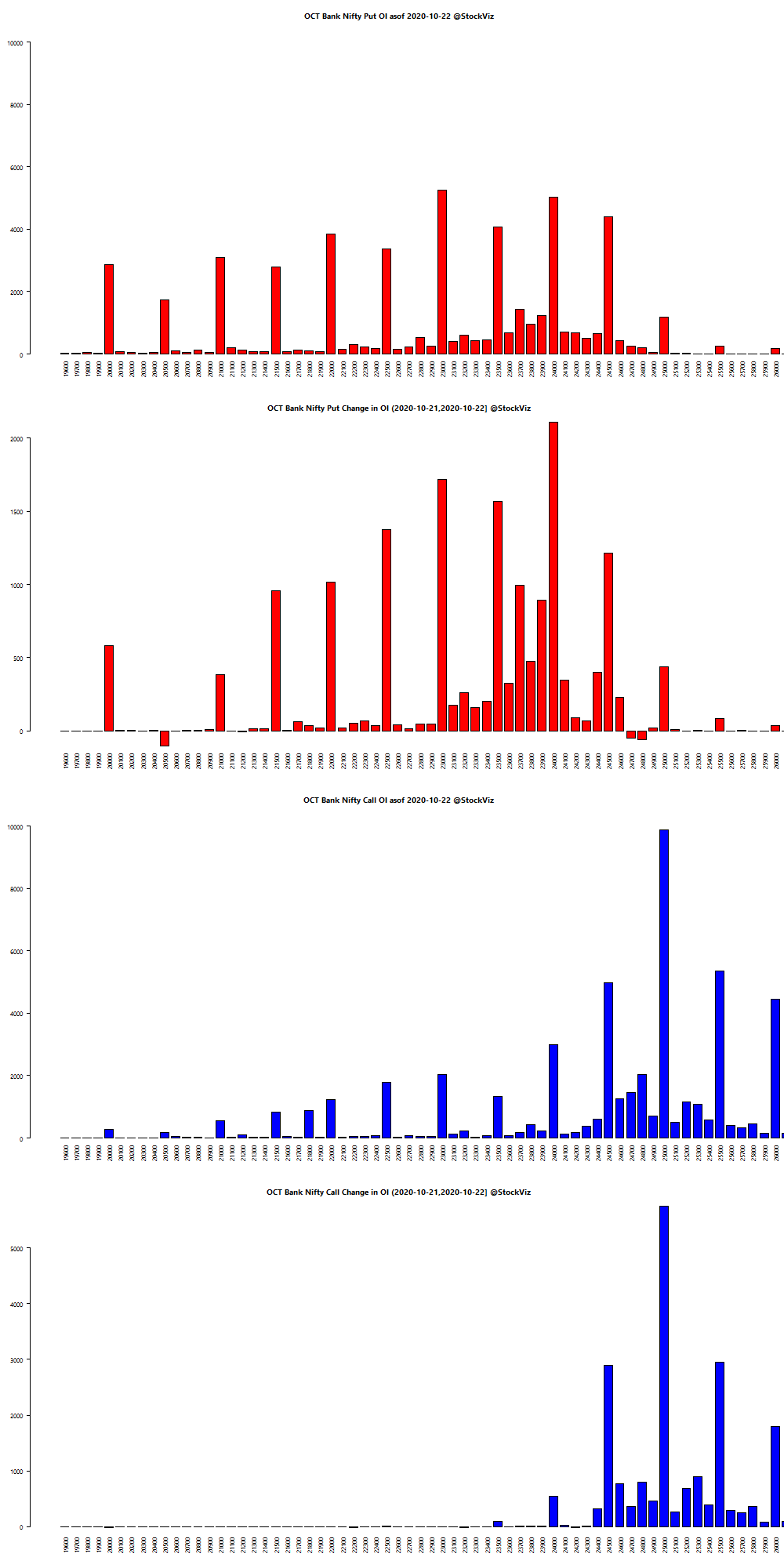 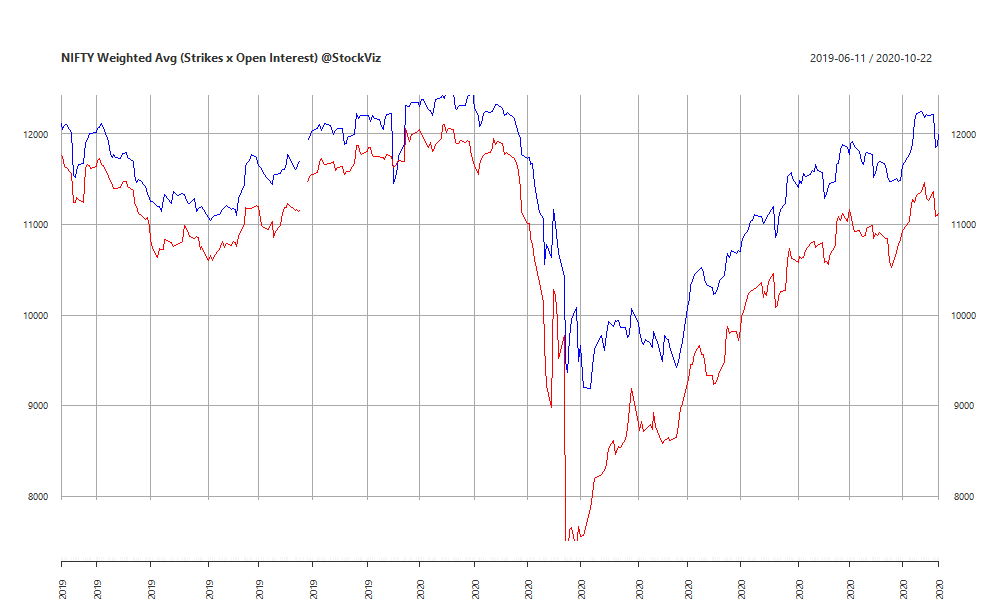 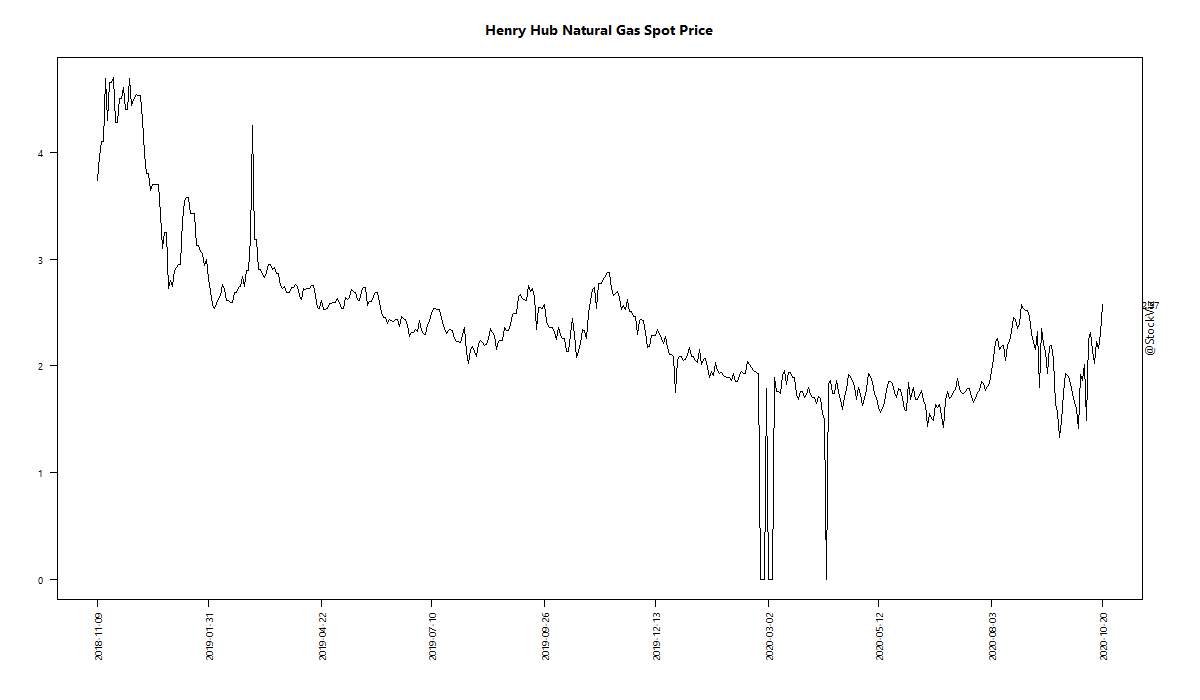 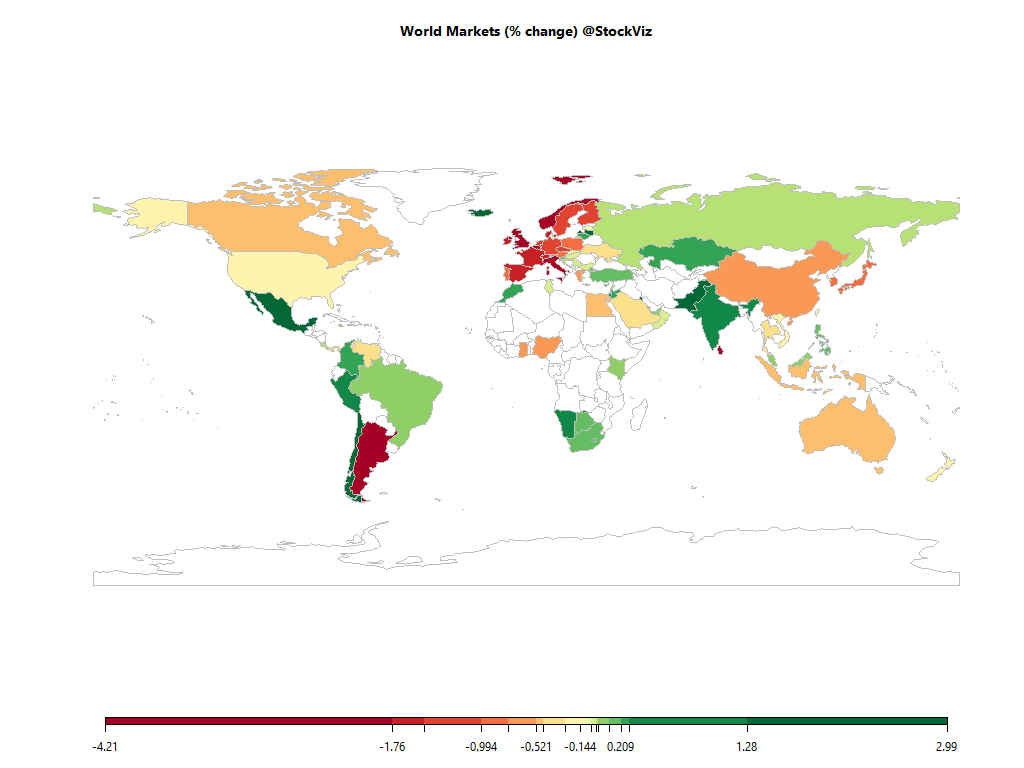 How the pandemic is forging a new consensus on globalization
The relentless march of globalization for the past three decades met a new reality in 2020. A new season of POLITICO’s Global Translations podcast explores the disruption. The coronavirus crisis did what President Donald Trump’s protectionist trade wars could not for years.

Epic S&P 500 Rally Is Powered by Assets You Can’t See or Touch
Take all the physical assets owned by all the companies in the S&P 500, all the cars and office buildings and factories and merchandise, then sell them all at cost in one giant sale, and they would generate a net sum that doesn’t even come out to 20% of the index’s $28 trillion value.

Brussels Blows the Roof Off the Bond Market
The European Union, as part of its efforts to provide funding for pandemic recovery, has in one stroke made itself a major force in the euro bond markets. There’s a big new beast on the debt circuit.

The drop in sales of two-wheelers is worse in reality
Domestic two-wheeler sales for the first six months of the current fiscal dropped 38.3% from last year to 5.98 million units. However, the actual sales of motorcycles, scooters and mopeds, might actually be lower than revealed. Mint takes a look at the reasons for discrepancies.

Sales, ability to repay debt fell in Q1: RBI
Sales and debt servicing capacity of Indian companies slipped in the June quarter as covid spread across the country, central bank data released on Tuesday showed. Aggregate sales of 1,619 manufacturing firms saw a sharp contraction of 41.1% in the June quarter from a year earlier.

HUL profit jumps; says worst is over
The maker of Lifebuoy soaps said rural markets have emerged stronger but warned that demand in urban markets could take a while to recover Hindustan Unilever Ltd (HUL) on Tuesday said the worst of the fallout from the coronavirus pandemic is over as India’s largest household goods maker reported a

Solar is now ‘cheapest electricity in history’, confirms IEA
The world’s best solar power schemes now offer the “cheapest…electricity in history” with the technology cheaper than coal and gas in most major countries. That is according to the International Energy Agency’s World Energy Outlook 2020.

BlackRock Says Scale of Restructuring May Exceed 2008 Crisis
BlackRock Inc. says that the scale of restructuring needs globally could exceed the previous peak that followed the 2008 global financial crisis.

A ‘blue wave’ in U.S. elections could bring forward Fed rate hikes, says Morgan Stanley
The first rate hike by the Fed could be brought forward from around 2024-2025 to 2023-2024 — depending on how other policies, such as taxation, turn out in the event of a “blue wave,” said Jim Caron, a senior member of Morgan Stanley Investment Management’s global fixed income team.

AI-Powered Fund Thrashing S&P 500 Is Wary of Cyclical Bounce
A machine-guided fund which has almost doubled the performance of the S&P 500 Index this year is casting serious doubt over a sustained rebound in cyclical stocks.

Retail investments aren’t dumb money
Are large investors always smart cookies and small investors babes in the woods? The Securities Exchange Board of India (SEBI) seems to think so, going by its recent market interventions to shield retail investors from risky financial products.