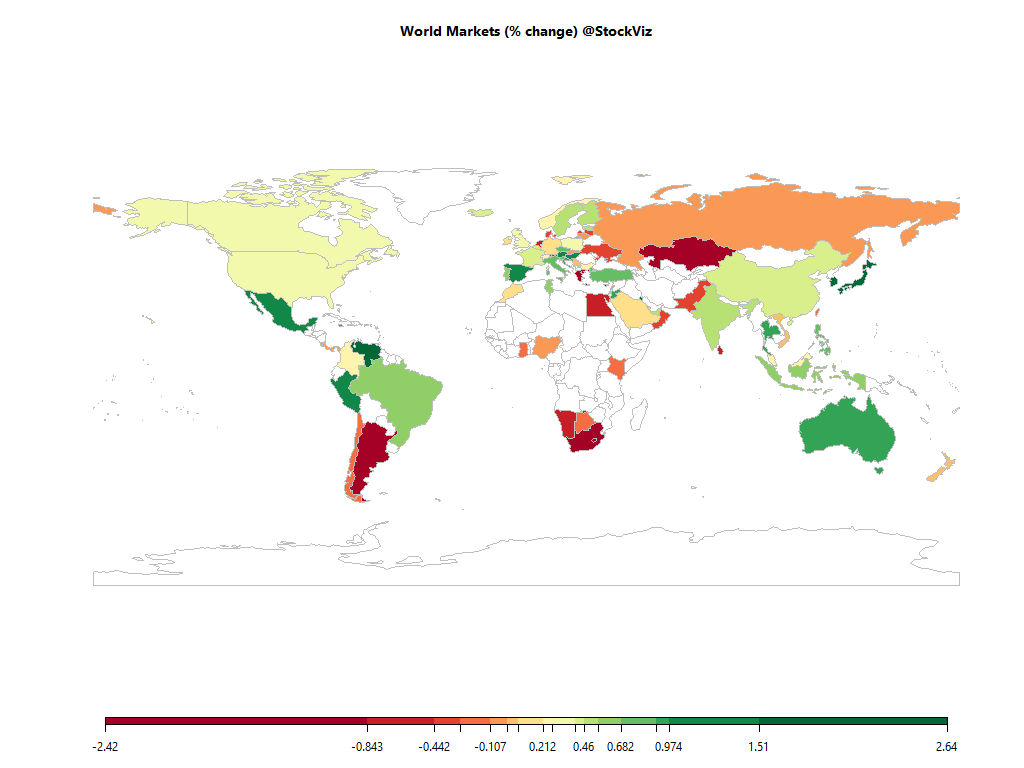 Why 1% Returns Are Better Than 30% Returns
I’d rather have 1% in returns than 30%. You should, too. To illustrate, let’s say we have two investors: Investor A and Investor B.

Opinion | RBI may do well to listen to calls for bold reforms
While it is prudence and conservatism of the central regulator that help an economy sustain crises after another, it is also the regular open conversations with the markets that help gauge the sentiment as well as allow a chance for the regulator to speak their views to the market Hearing and listen

Which Investments Benefit From a Weaker Dollar?
Since late March the U.S. dollar has fallen almost 10% against a basket of other currencies around the globe. Some of this selloff may have to do with the fact that the dollar shot up so much at the outset of the crisis, as people saw the dollar as a safe haven.

Will The Restructuring Of Loans Help Small Borrowers?
The Reserve Bank of India (RBI) announced a few developmental and regulatory measures as a part of its recent monetary policy statement. While the intent of the RBI is much appreciated, there are some fundamental lacunae in the formulation of some of these measures. Let us look at one of them.

‘Music is as good as gold or oil’: meet the man spending billions on old hits
Livin’ on a Prayer, Heart of Glass, Copacabana, Single Ladies.They’re all huge pop songs and dancefloor favourites of the past 50 years. And according to one music industry veteran, they are more valuable than gold. 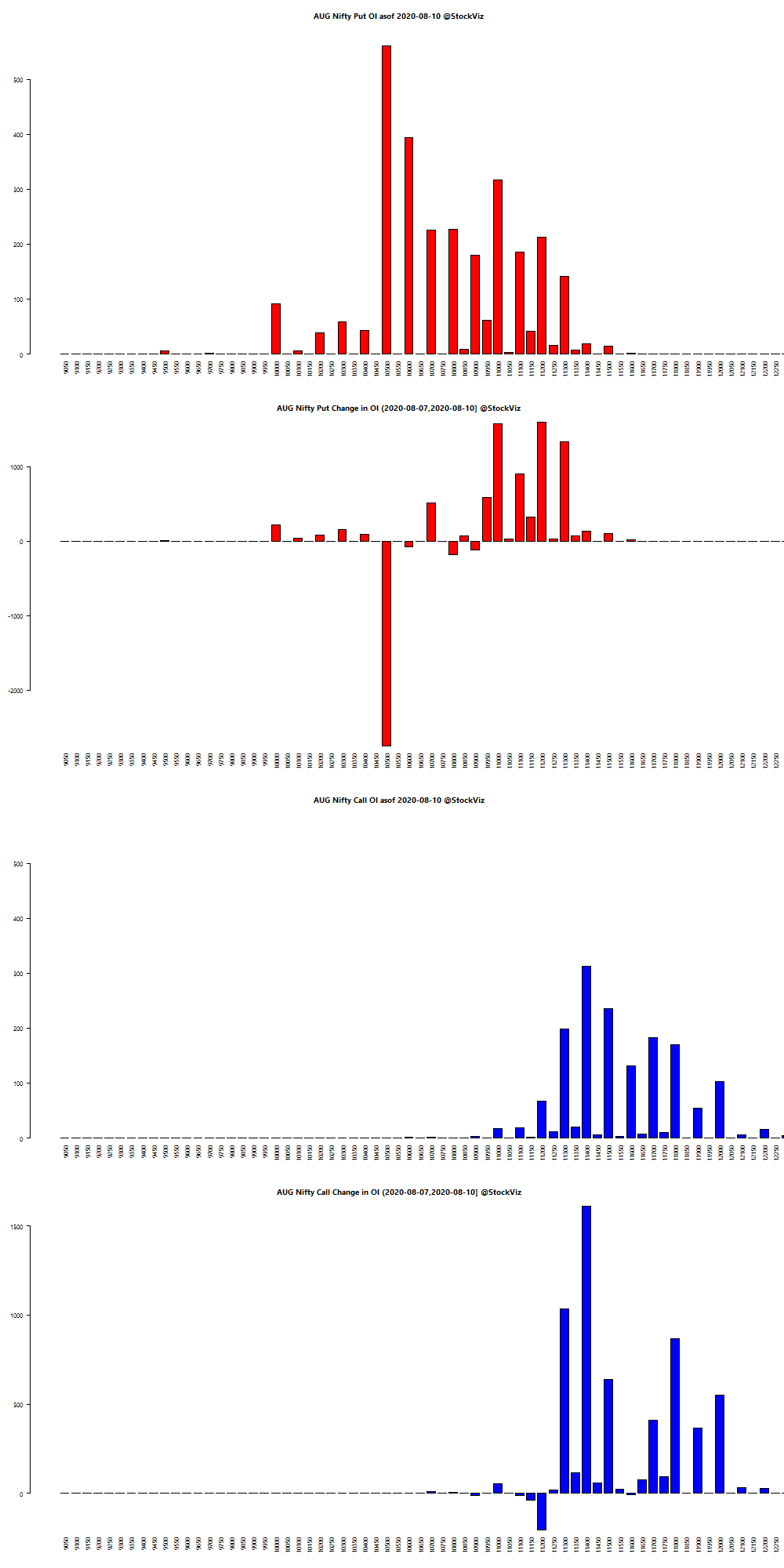 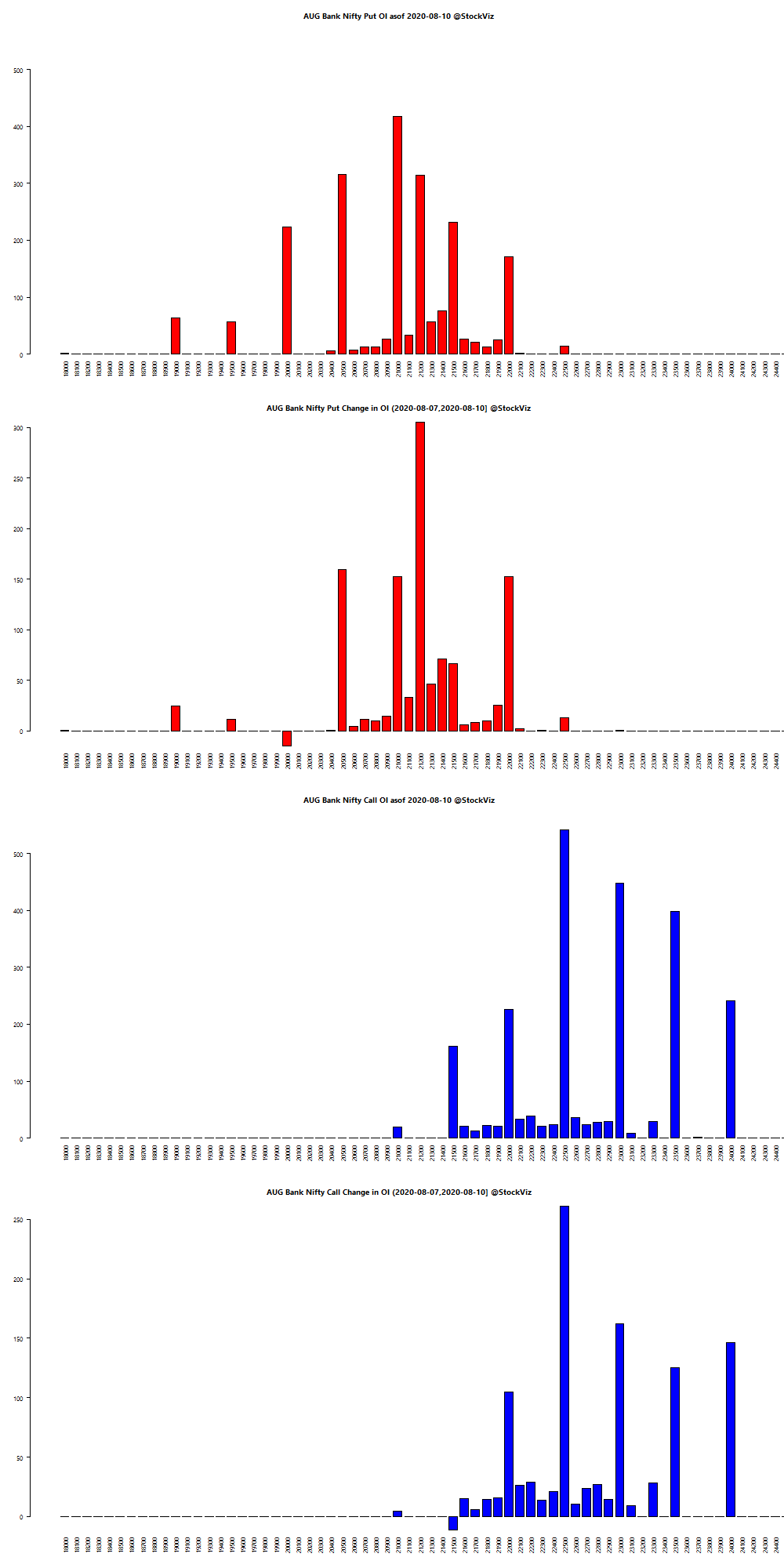 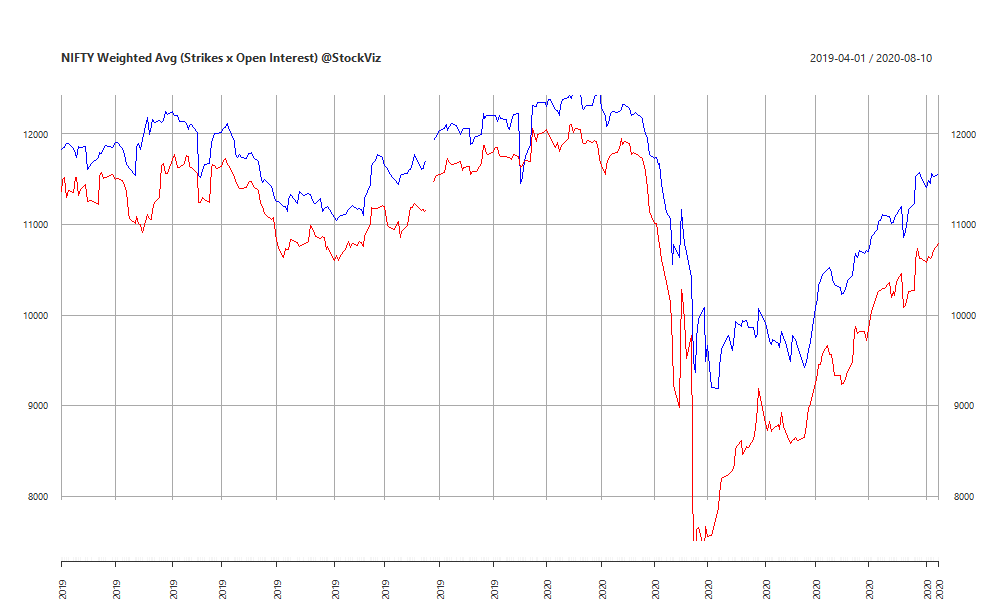 Number of Issues, with a Maturity Between 41 and 80 Days, Used in Calculating the A2/P2 Nonfinancial Commercial Paper Rates 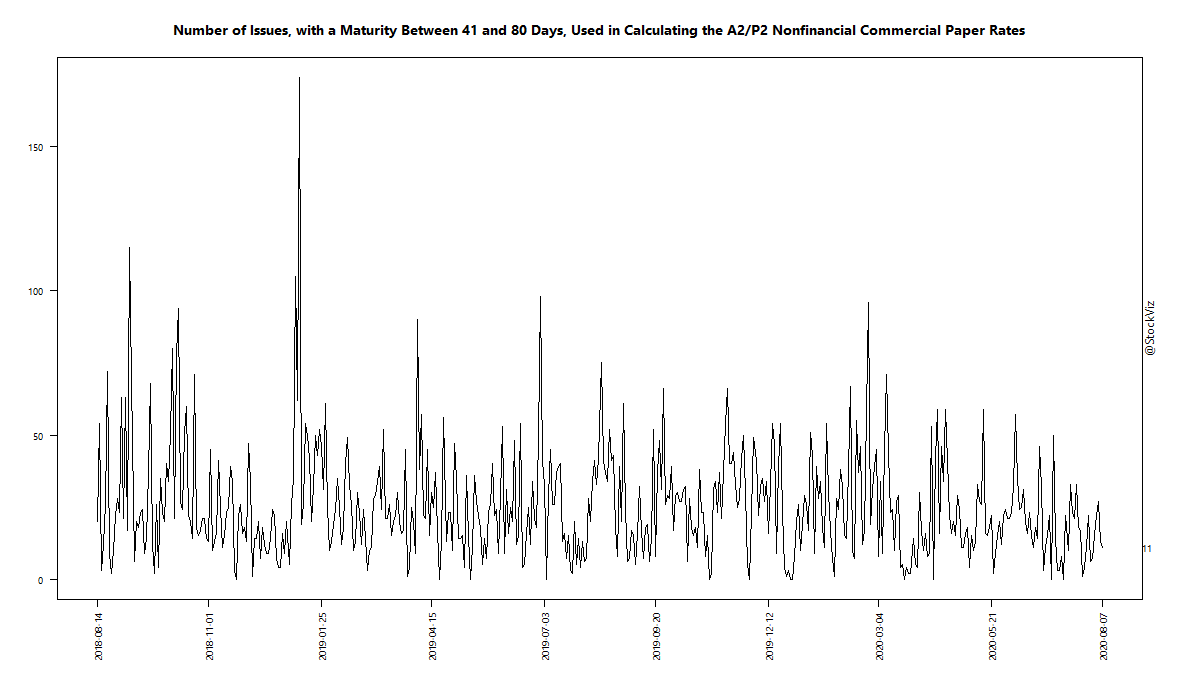 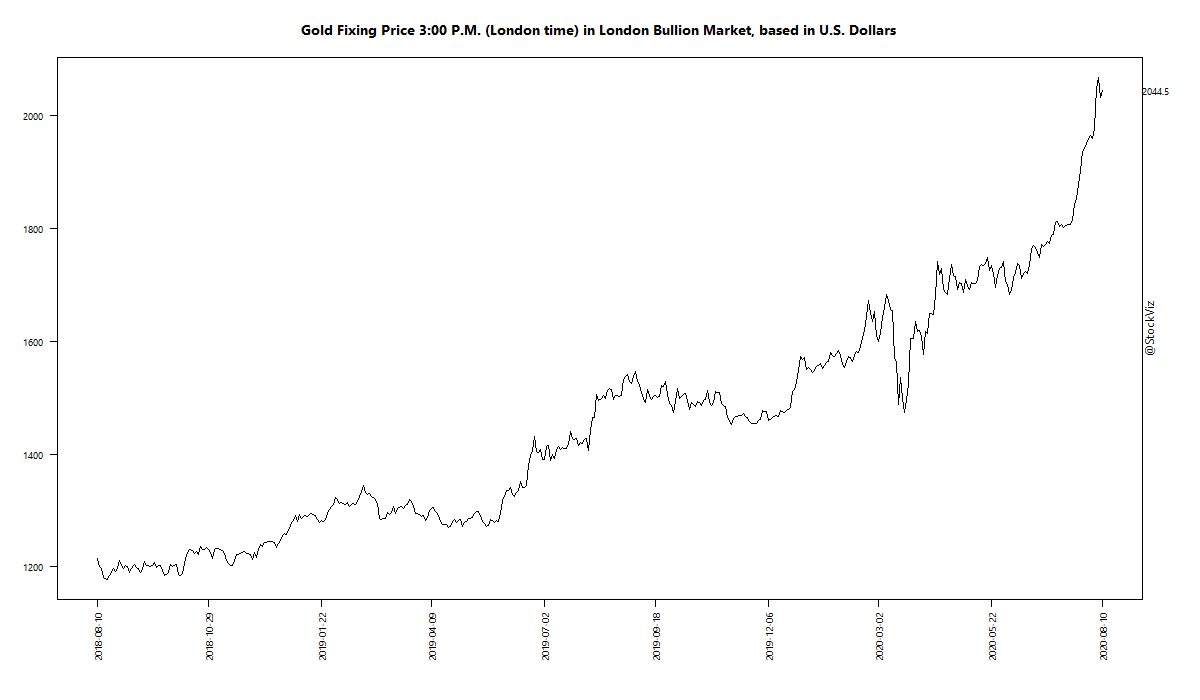 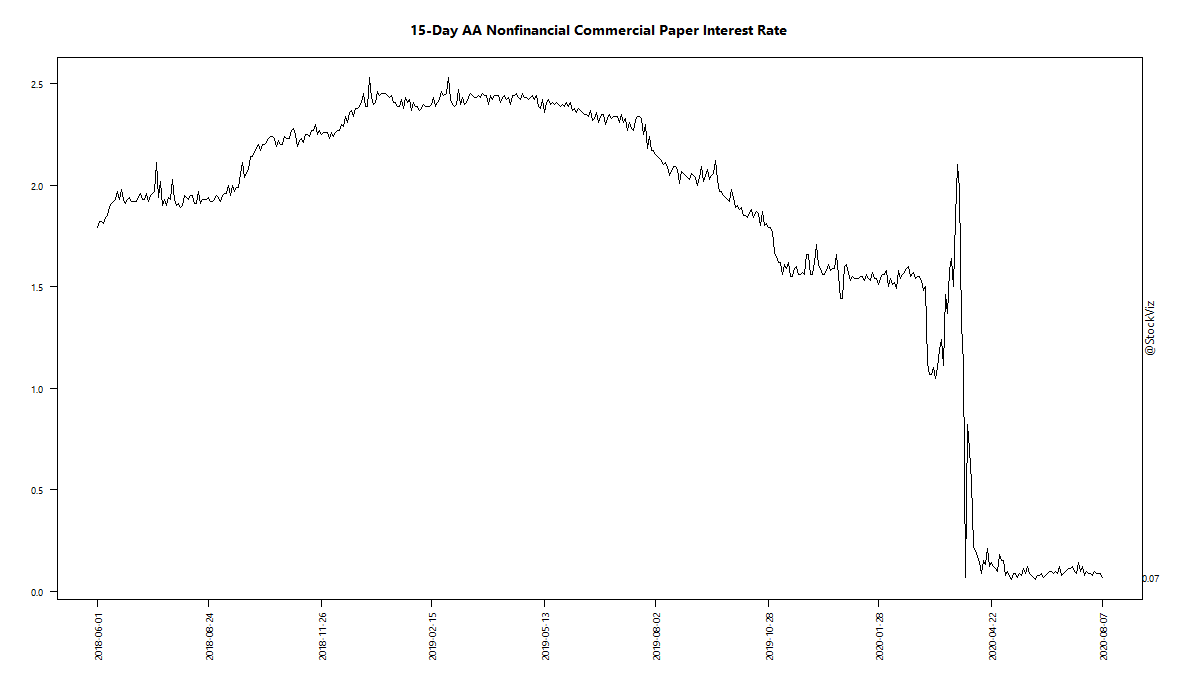 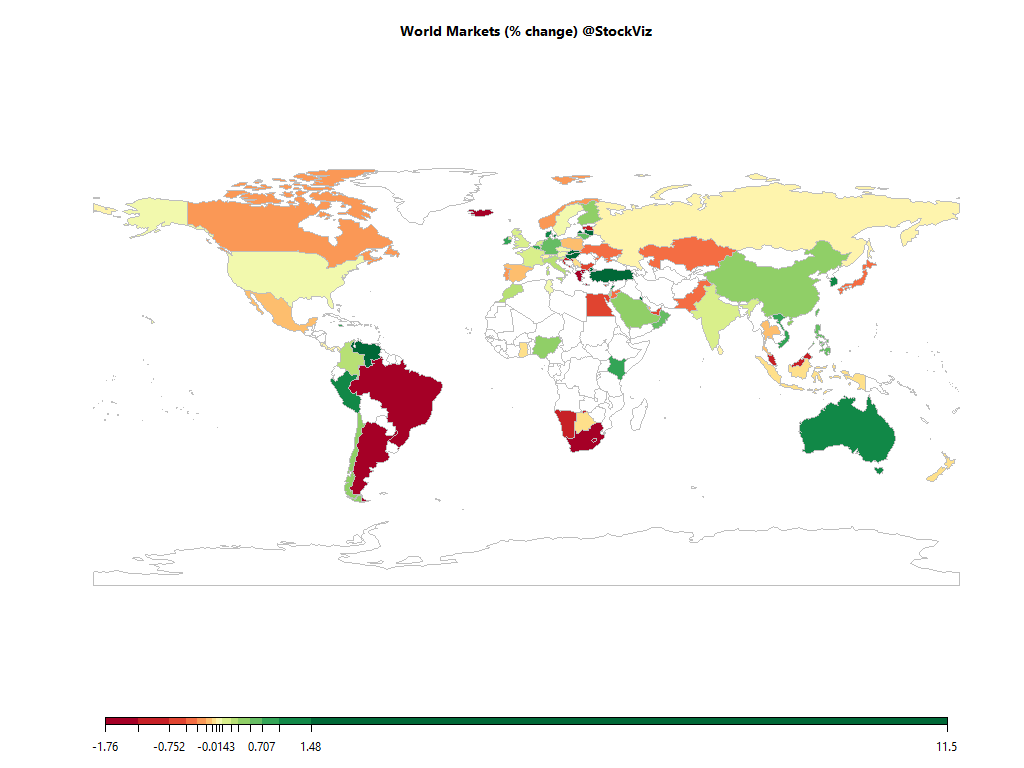 Sri Lanka voters hand Rajapaksa strength to face India and China
BANGKOK — Sri Lankan voters have already detected a whiff of what the electoral landslide won by the country’s most influential political clan earlier this week means to the international community, or at least what it means to India, the U.S. and Japan.

The Biggest Trump Financial Mystery? Where He Came Up With the Cash for His Scottish Resorts.
In 2006, Donald Trump purchased a 1,400-acre swath of the old Menie Estate in Aberdeenshire, a rambling property situated on Scotland’s rugged and remote northeastern coast.

Confidence tricks
Does imposing the death penalty lower rates of violent crime? What economic policies will lead to broad prosperity? Which medical treatments should we allow and encourage to treat novel diseases? These questions have a few things in common.

Bootstrapping vs Funding – a tax arbitrage
We get a lot of credit for bootstrapping Zerodha and building the business without raising professional money.

A Quick Look At Global Monetary Response To COVID19
Facing an unprecedented shock, central banks of all around the world chose to implement a very accommodative monetary to support growth and underpin financial stability. On the one hand, Emerging Market central banks mainly favored traditional policies to lower borrowing costs. According to Bloomberg data, they delivered more than 5 500 basis points of cuts […]

China and Russia ditch dollar in move toward ‘financial alliance’
MOSCOW — Russia and China are partnering to reduce their dependence on the dollar — a development some experts say could lead to a “financial alliance” between them.

China doubles loans to 68 nations, further tightening grip
TOKYO — Chinese loans to 68 heavily indebted developing countries doubled in the four years through the end of 2018, virtually matching the amount of World Bank lending to the same nations and giving Beijing greater global sway even before China’s handling of the coronavirus raised its stature.

Daimler Trucks infuses Rs 2,777 crore in India, to start second shift on demand recovery
Mumbai: Daimler Trucks, the world’s largest commerical vehicle maker has committed an additonal Rs 2777 crore in the Indian market with a hope of quick bounce back in demand in 2021. The maker of Bharat Benz expects the light to heavy truck market to grow by 30-50% in 2021.

Bill Gates on Covid: Most US Tests Are ‘Completely Garbage’
Exclusive audio of Steven’s interview with Bill Gates drops on the Get WIRED podcast on Monday; subscribe here to make sure you don’t miss it.

The Myth of Grit and Determination
Ordering takeout is an act of community support, the pleasure-seeking part of my brain has been telling me. Every time I deny the impulse to order pizza, this brain-region argues, a local restaurant comes closer to insolvency.

Lenders wary of risks in gold loans
Banks may not lend higher amounts against gold despite central bank permission on worries they will not be able to recover debt in case gold price crashes and the borrower defaults, three industry executives said.

India may need stimulus on demand side as growth begins to pick up: Panagariya
2 min read . 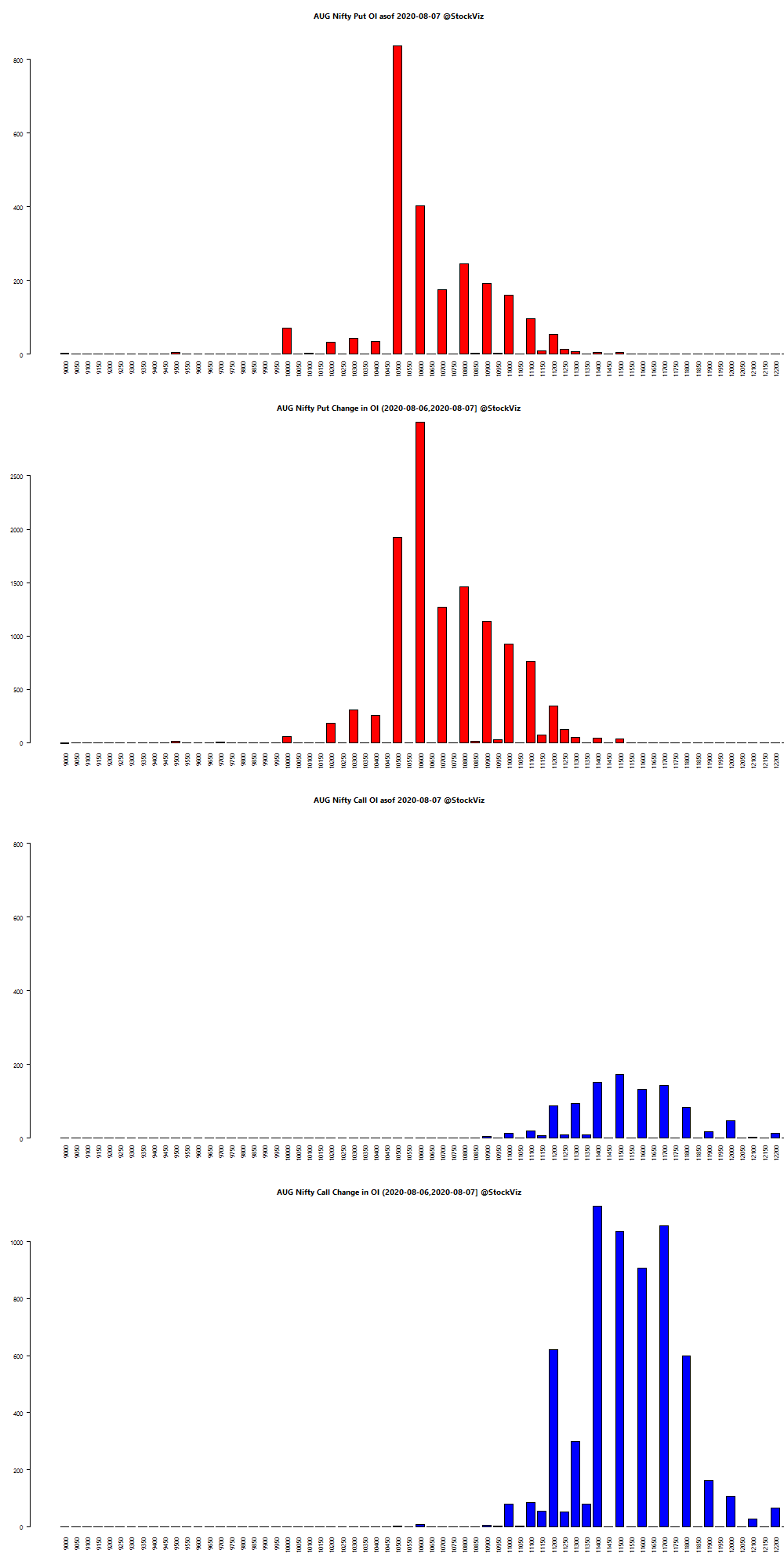 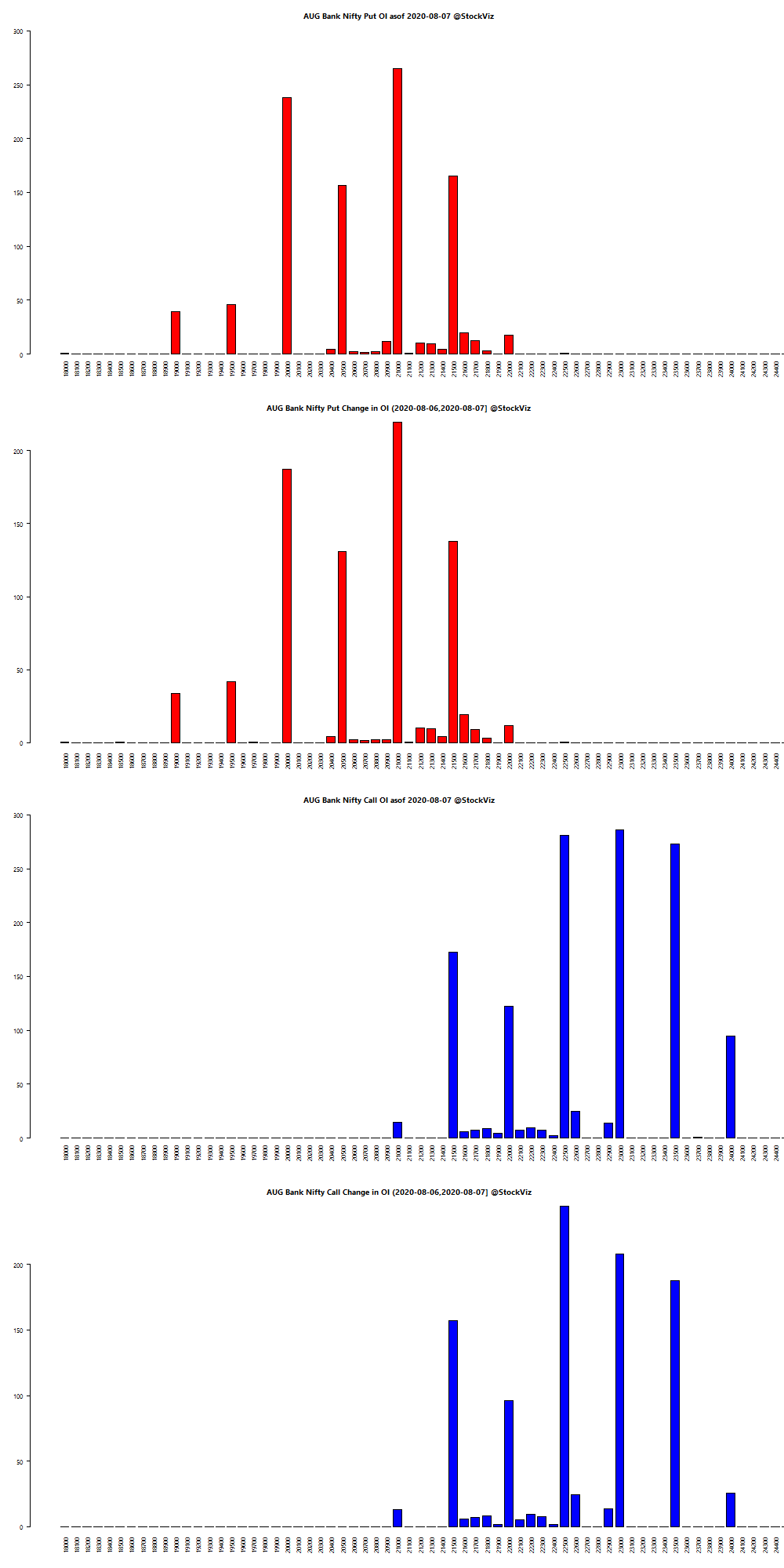 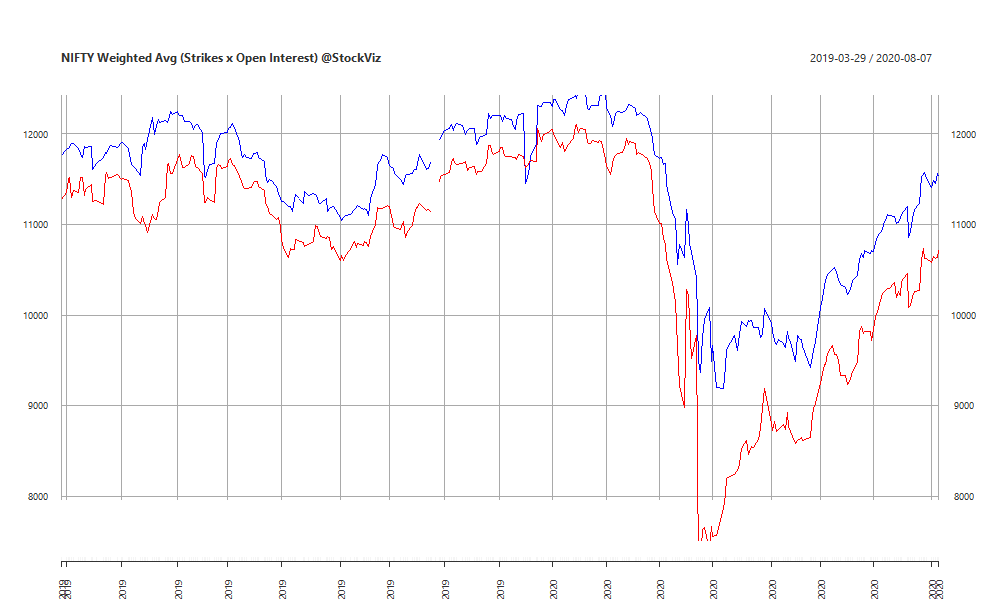