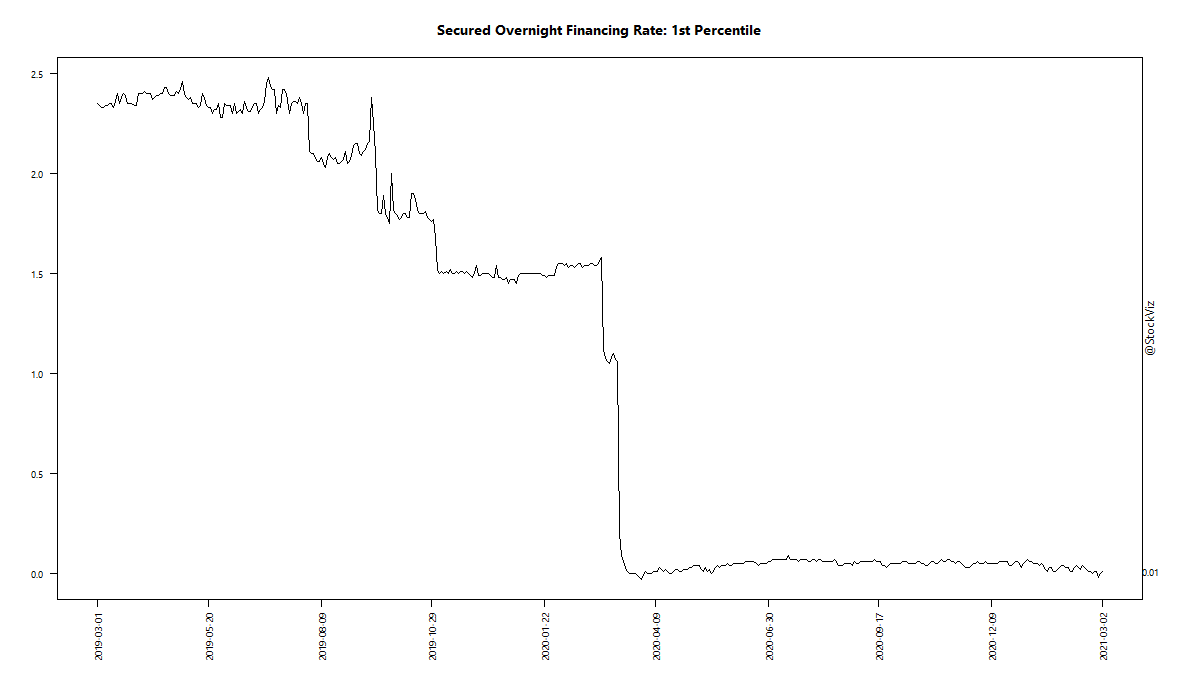 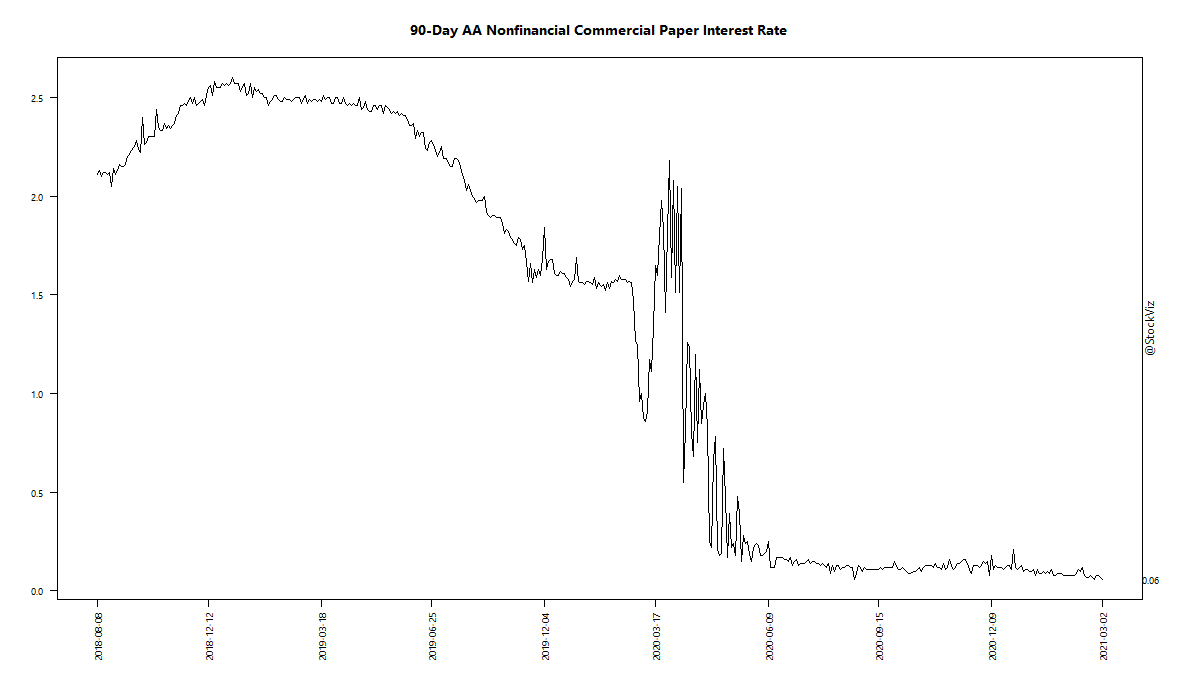 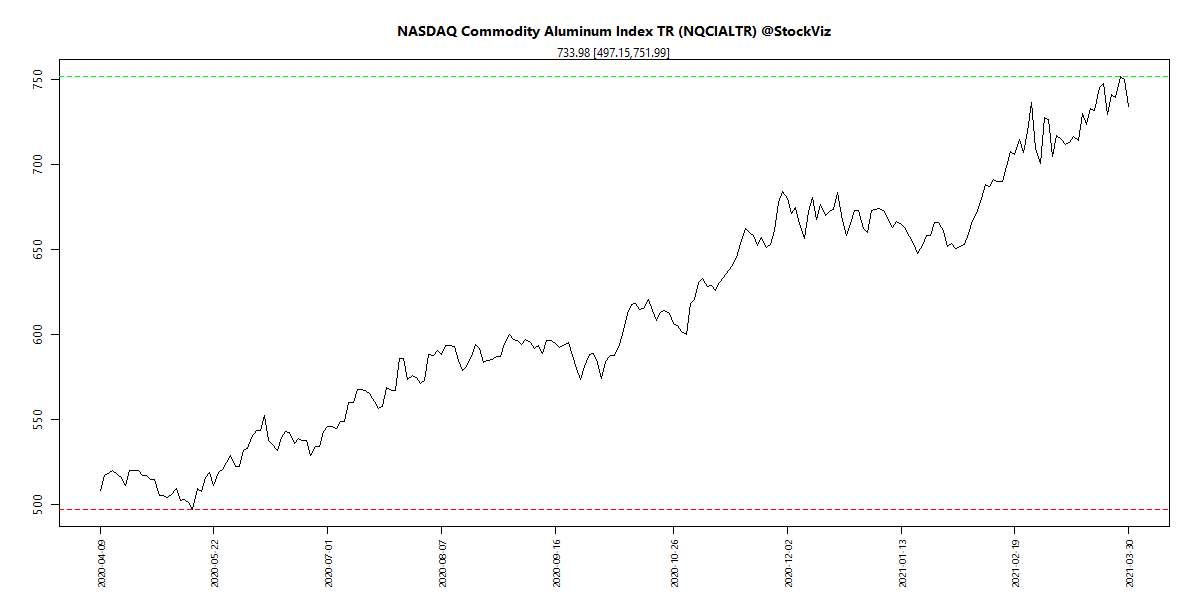 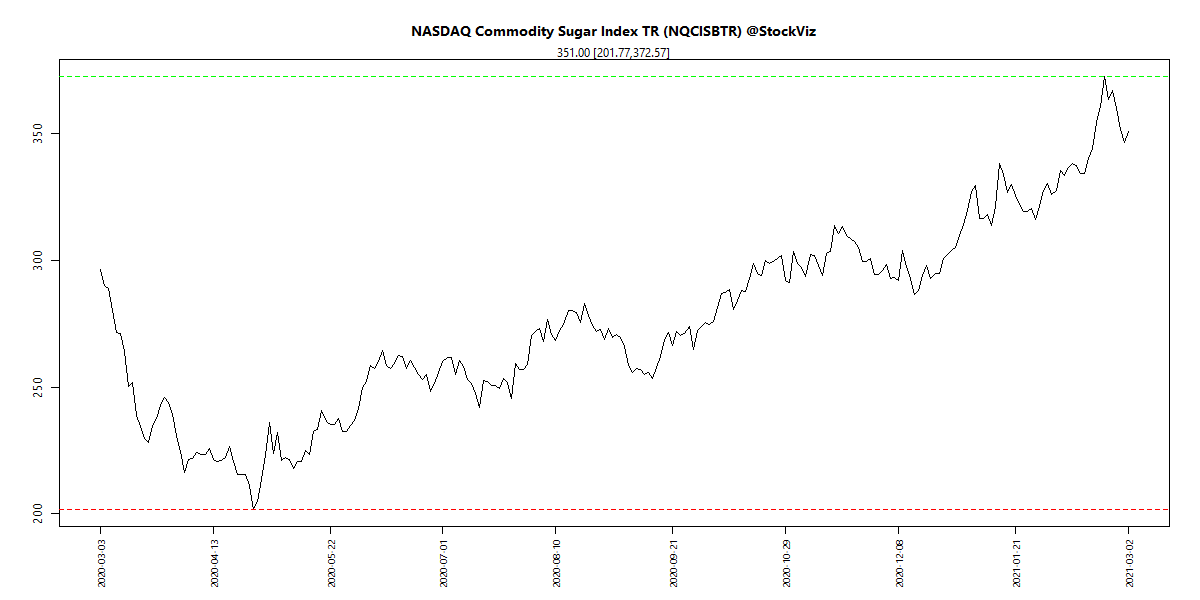 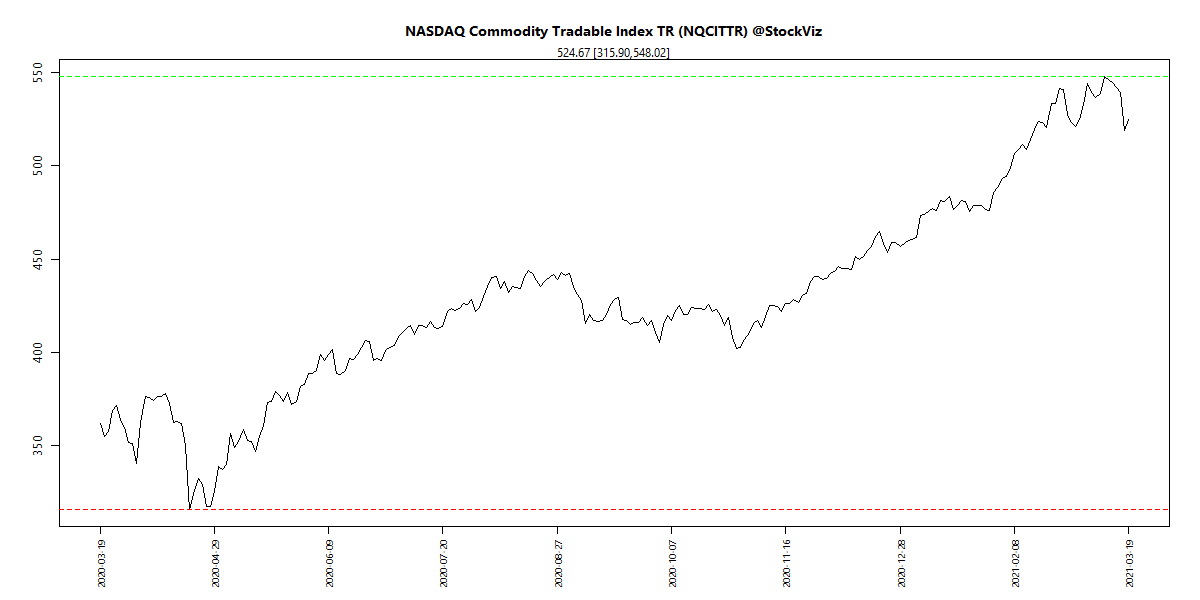 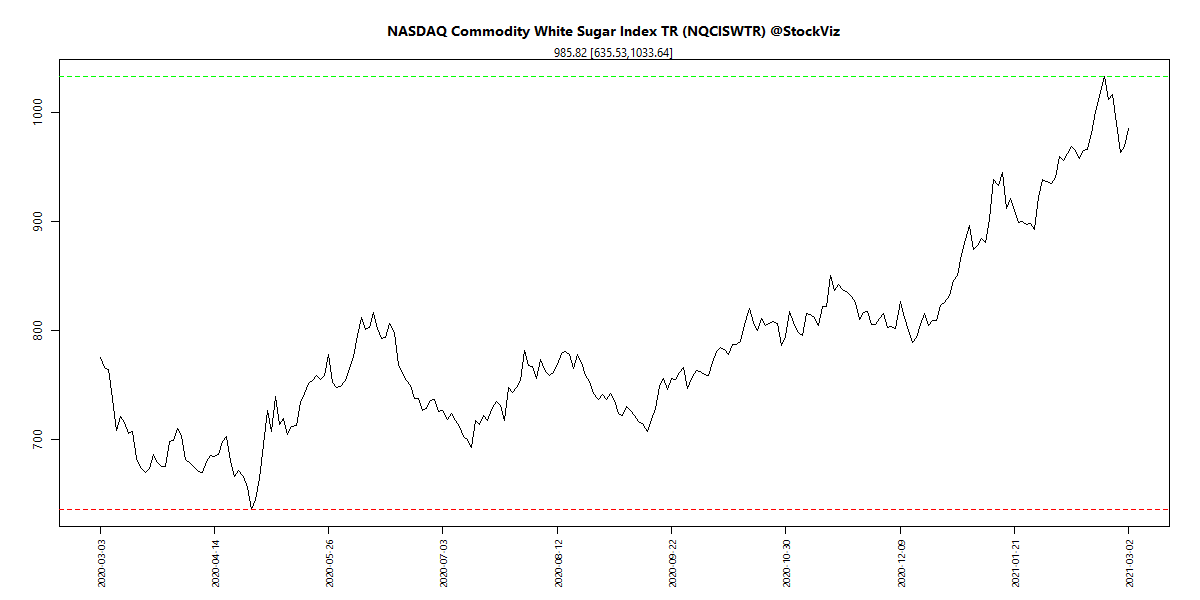 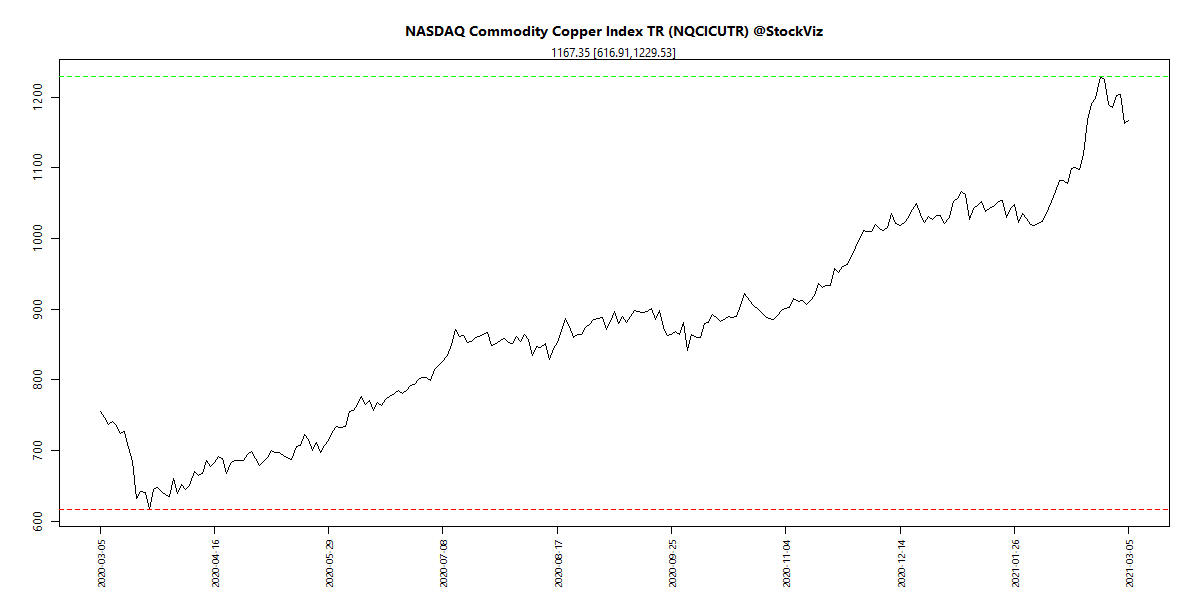 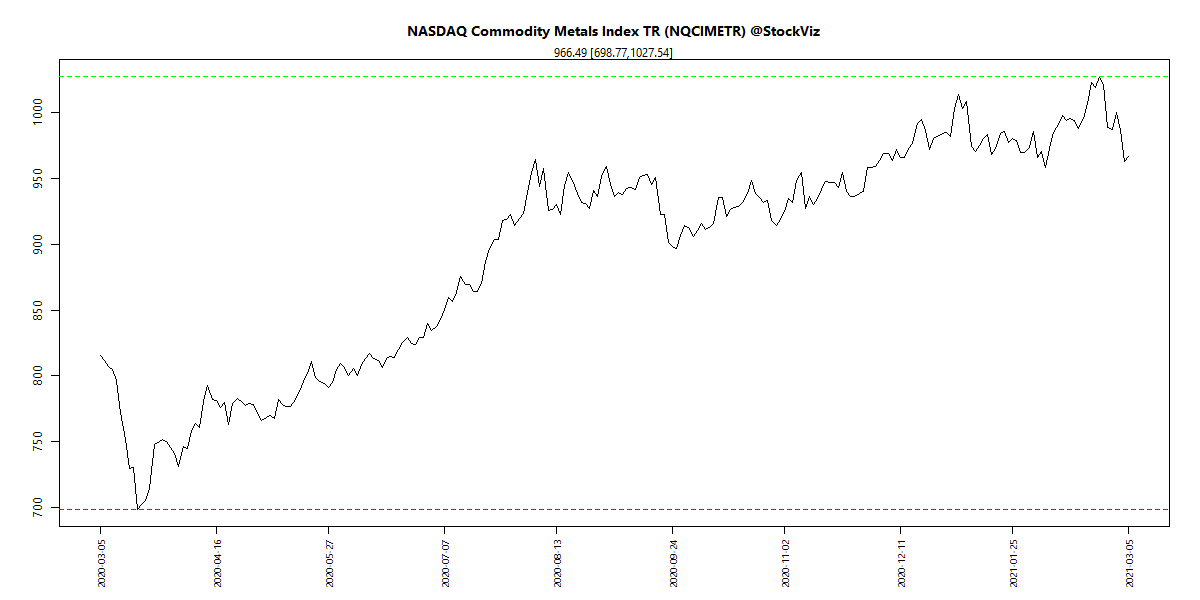 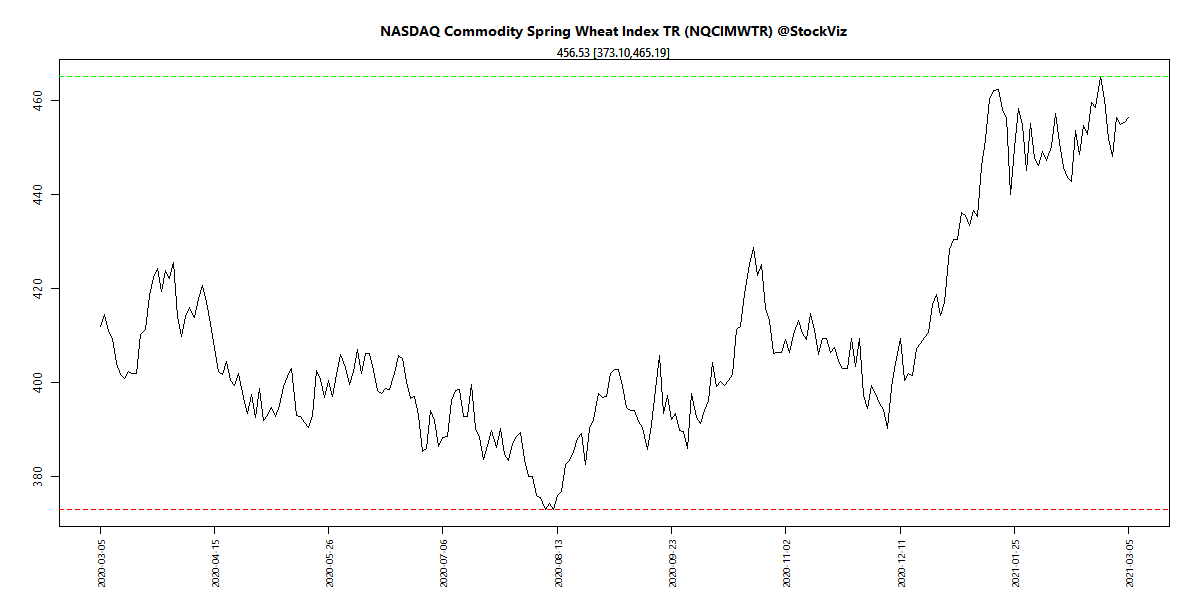 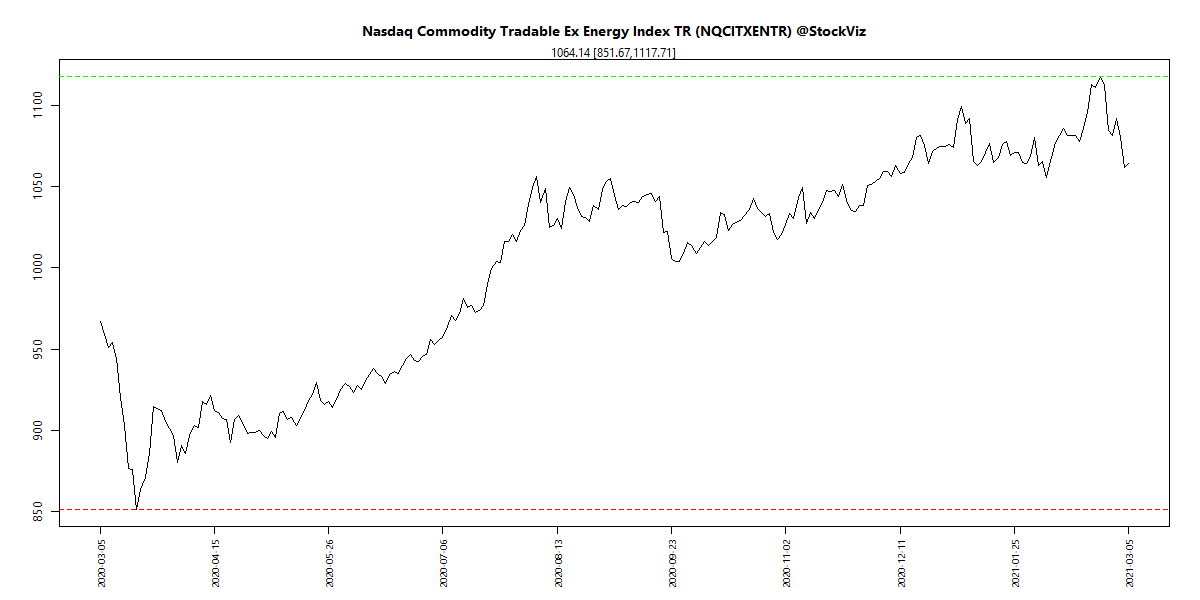 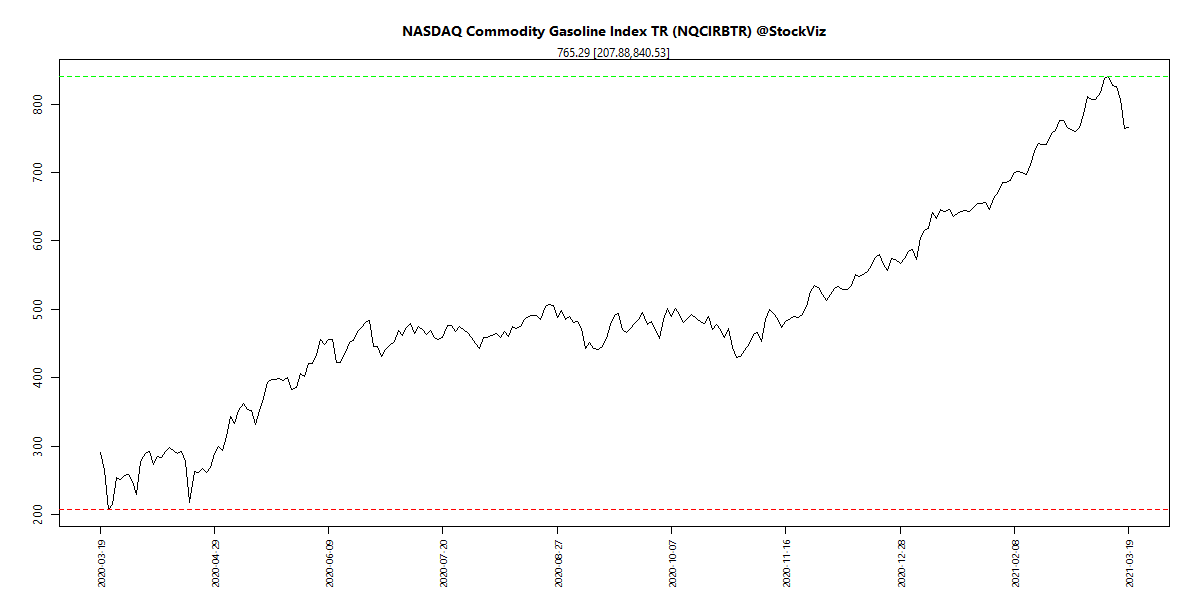 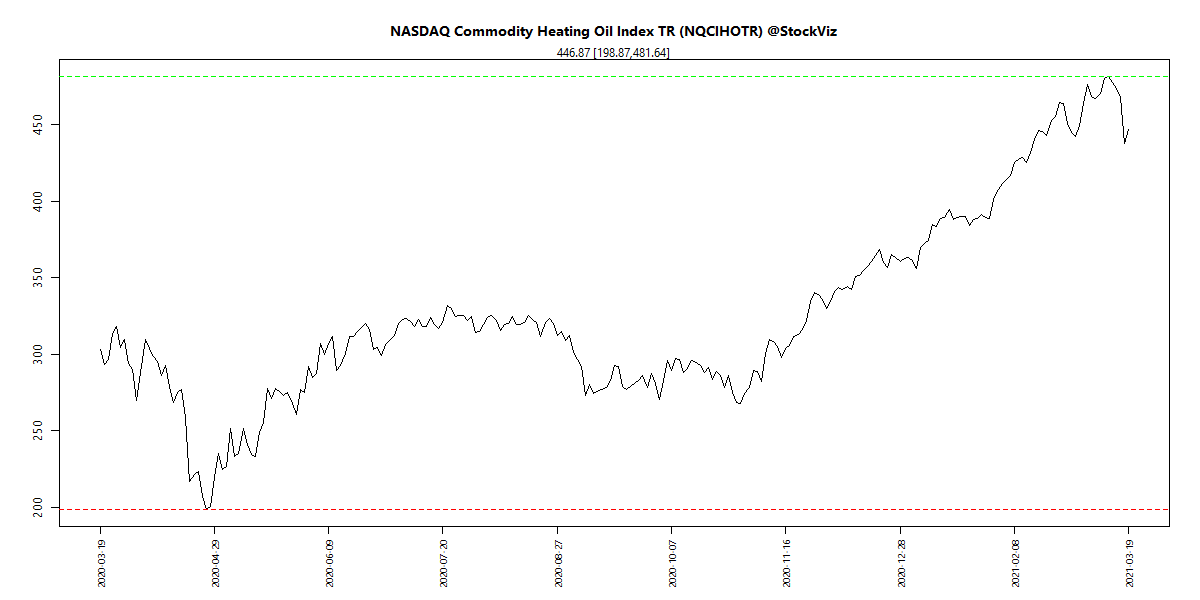 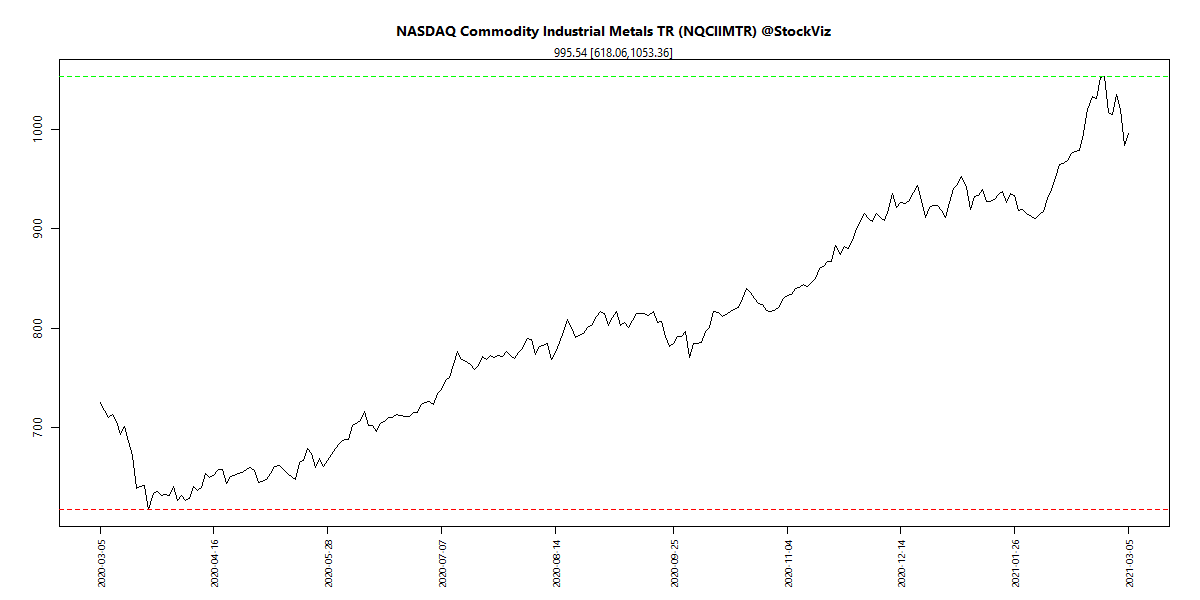 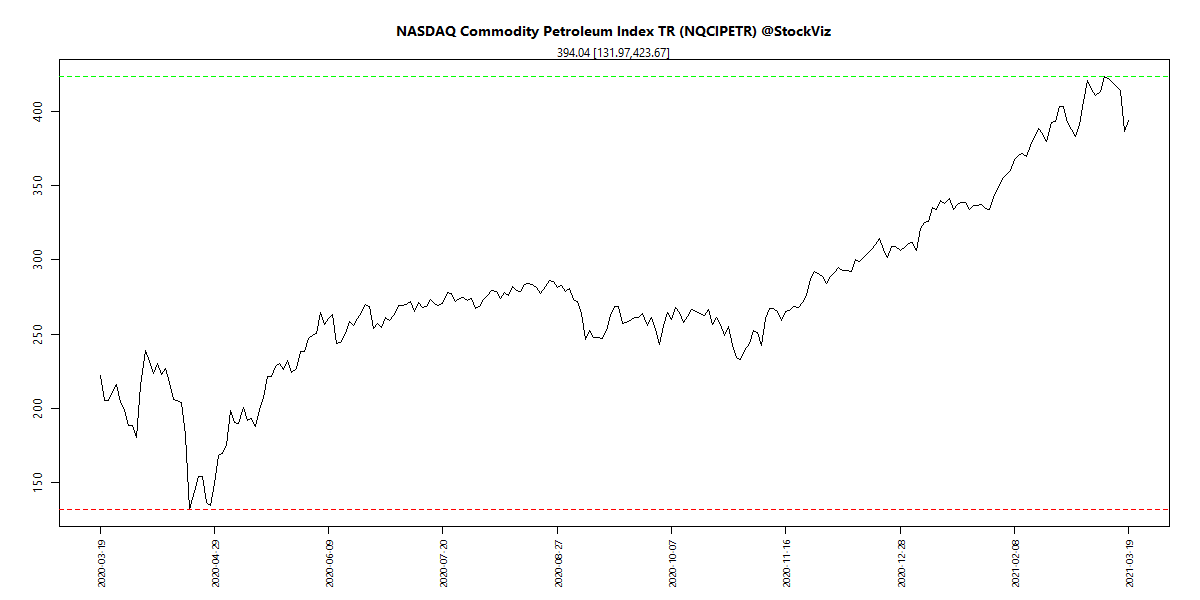 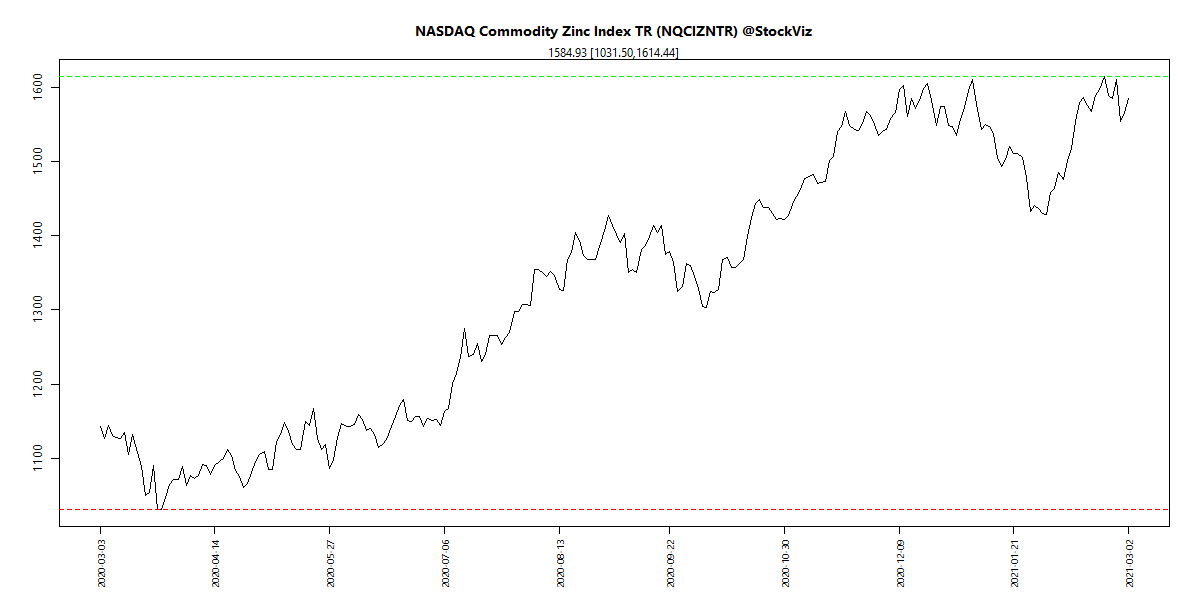 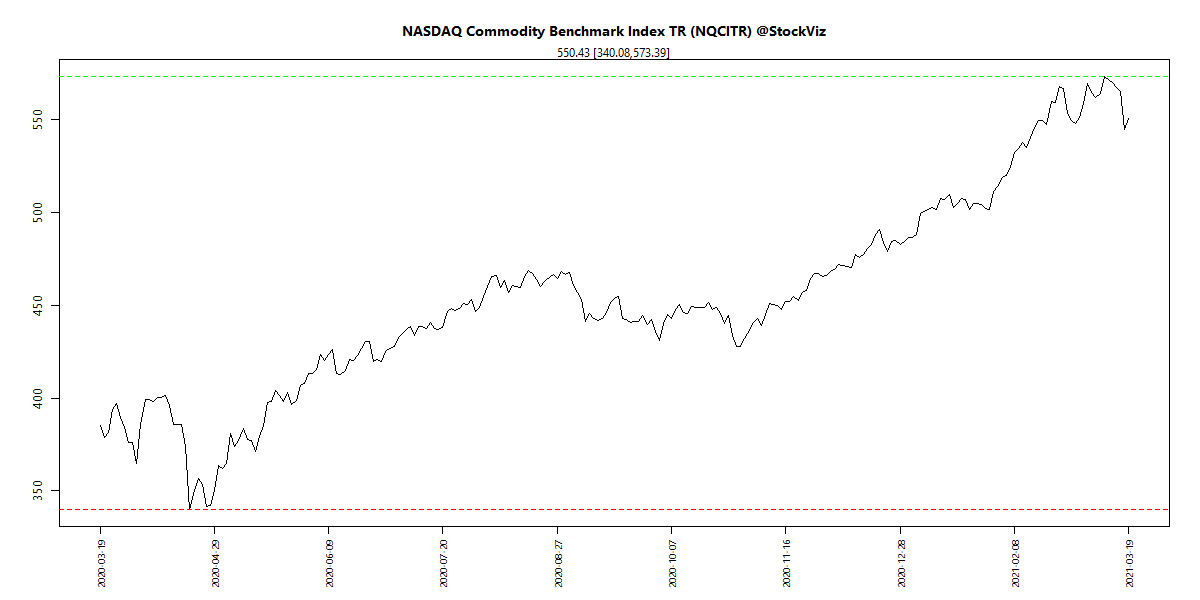 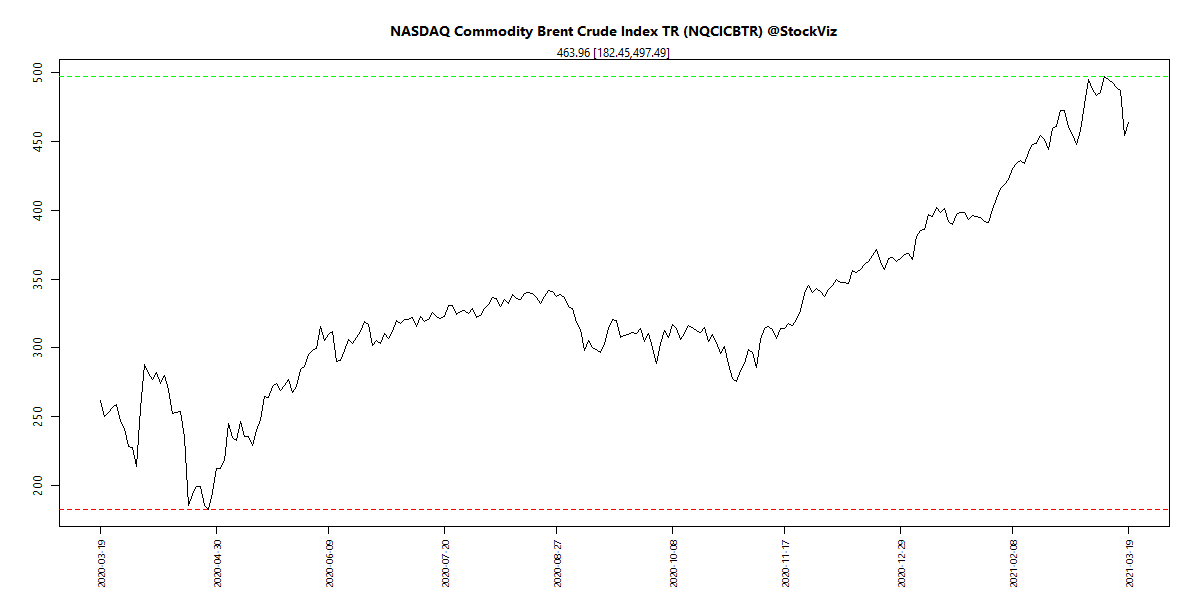 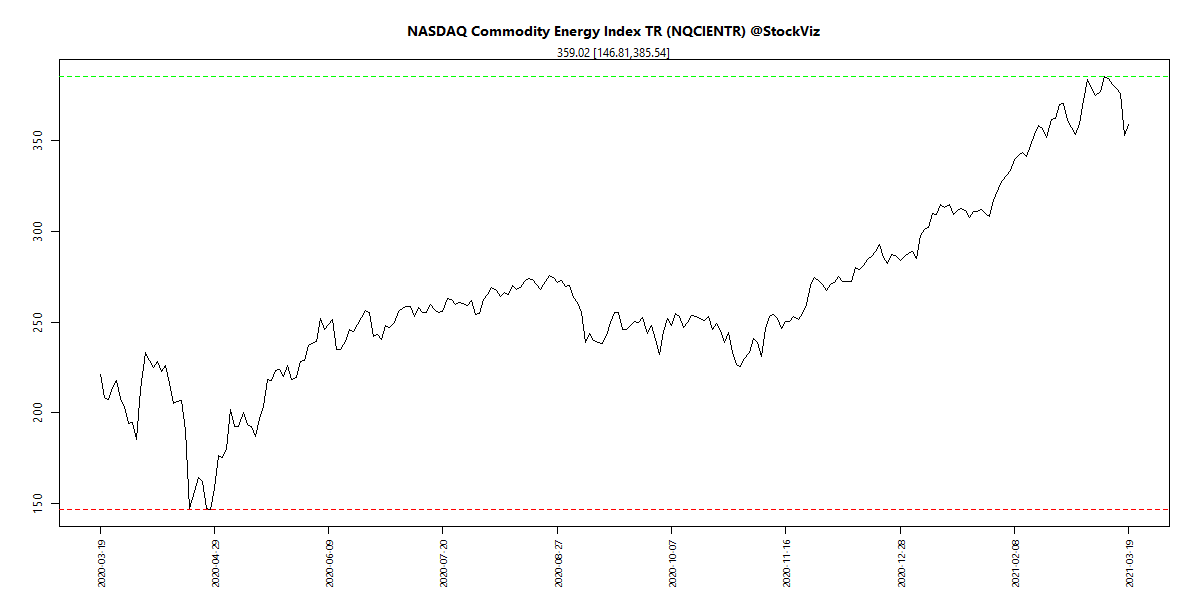 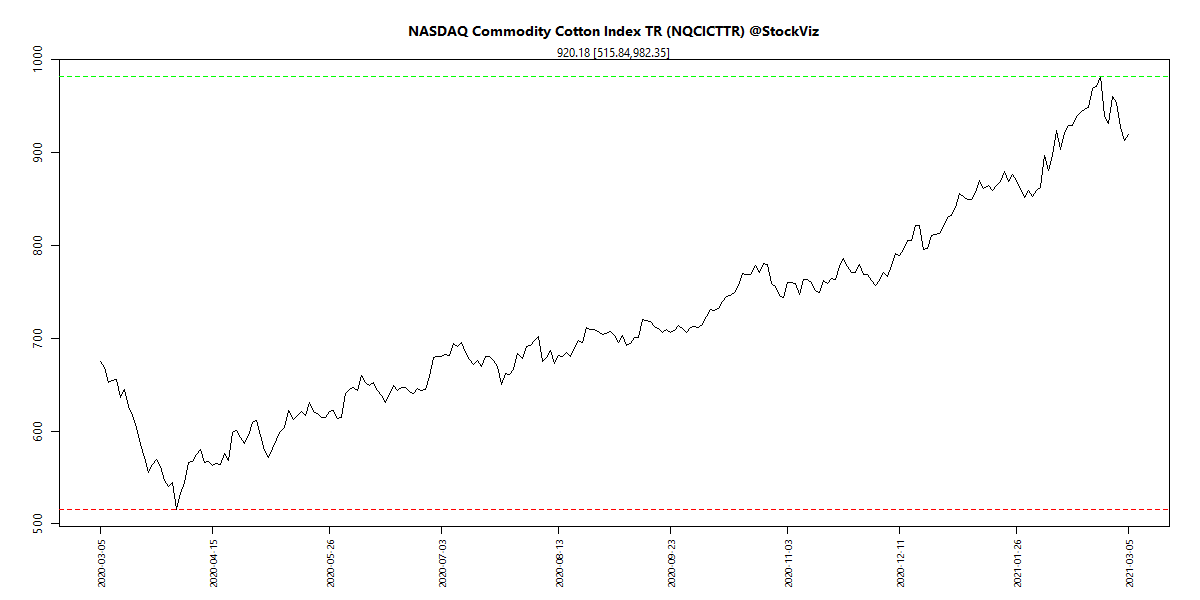 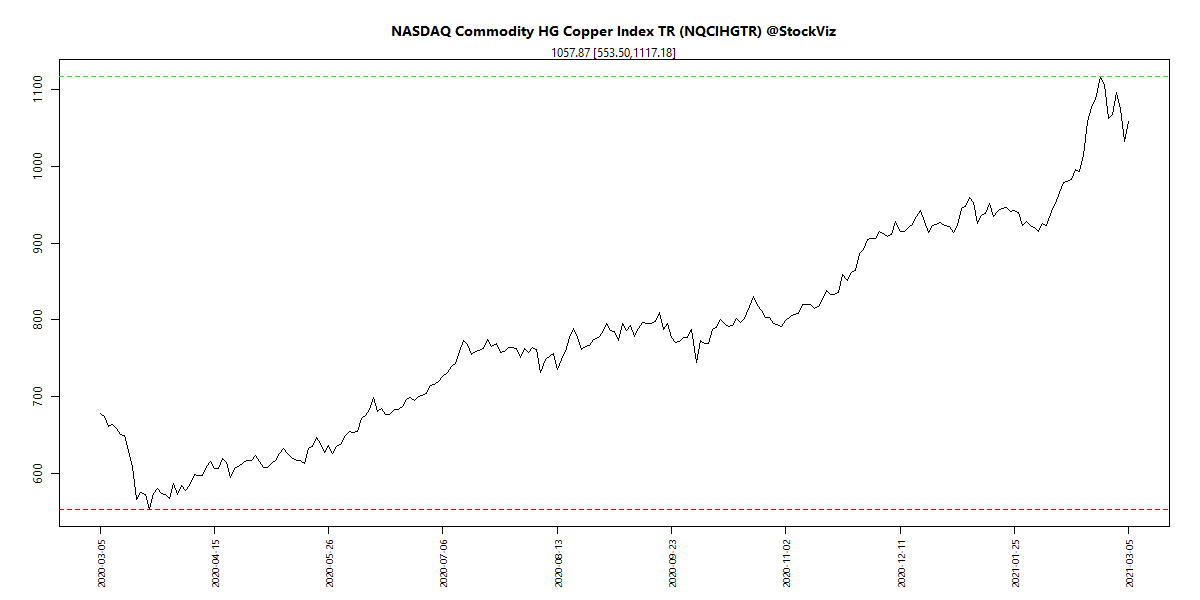 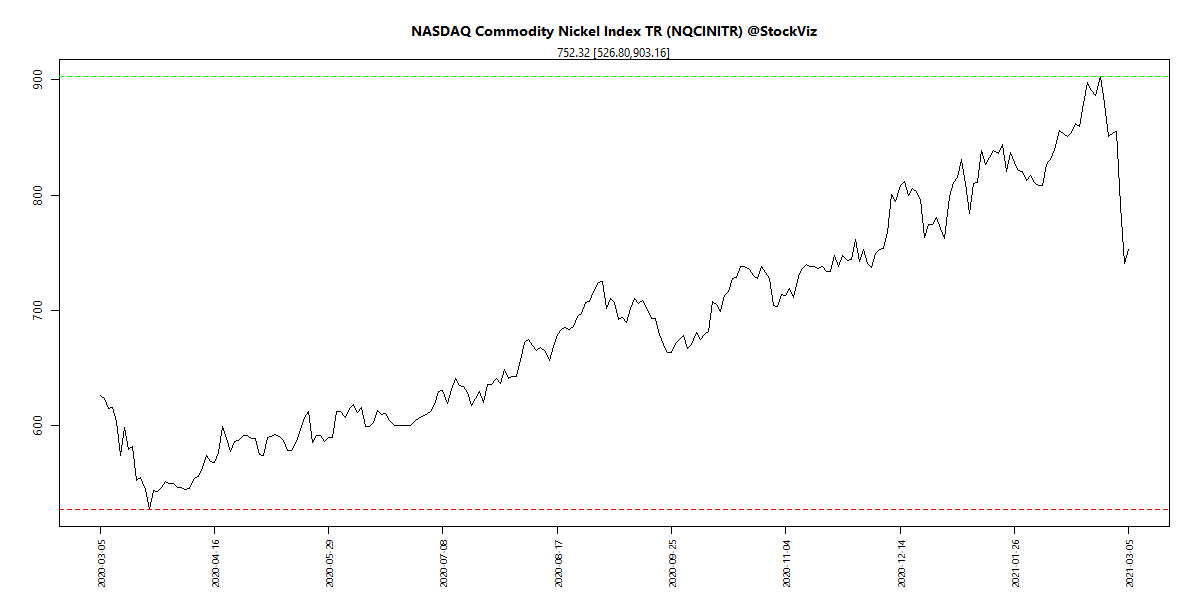 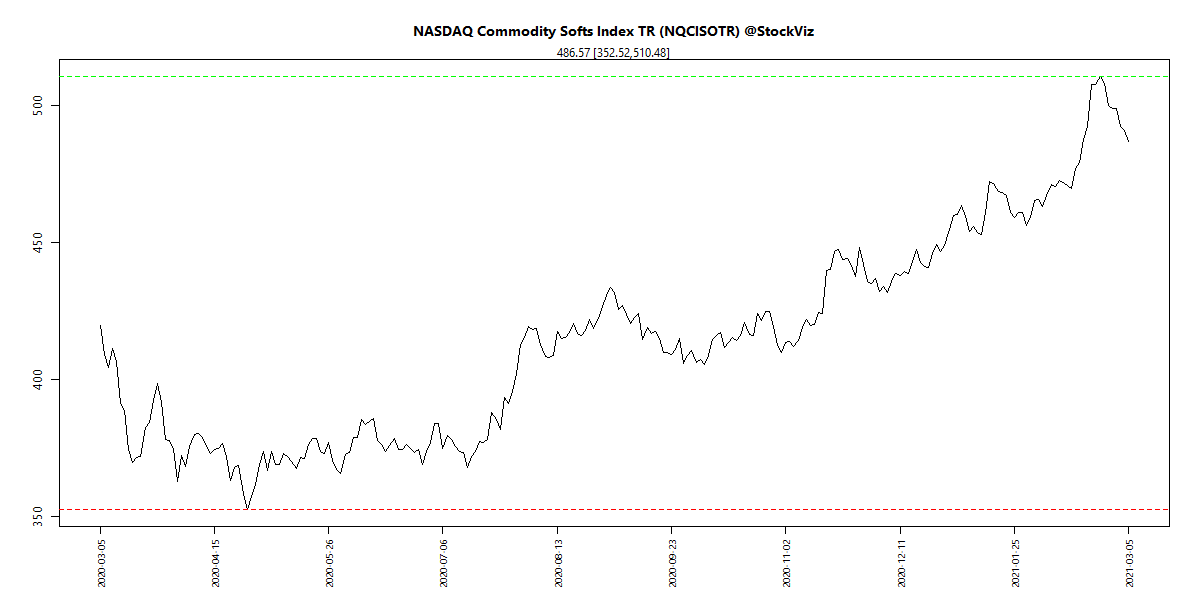 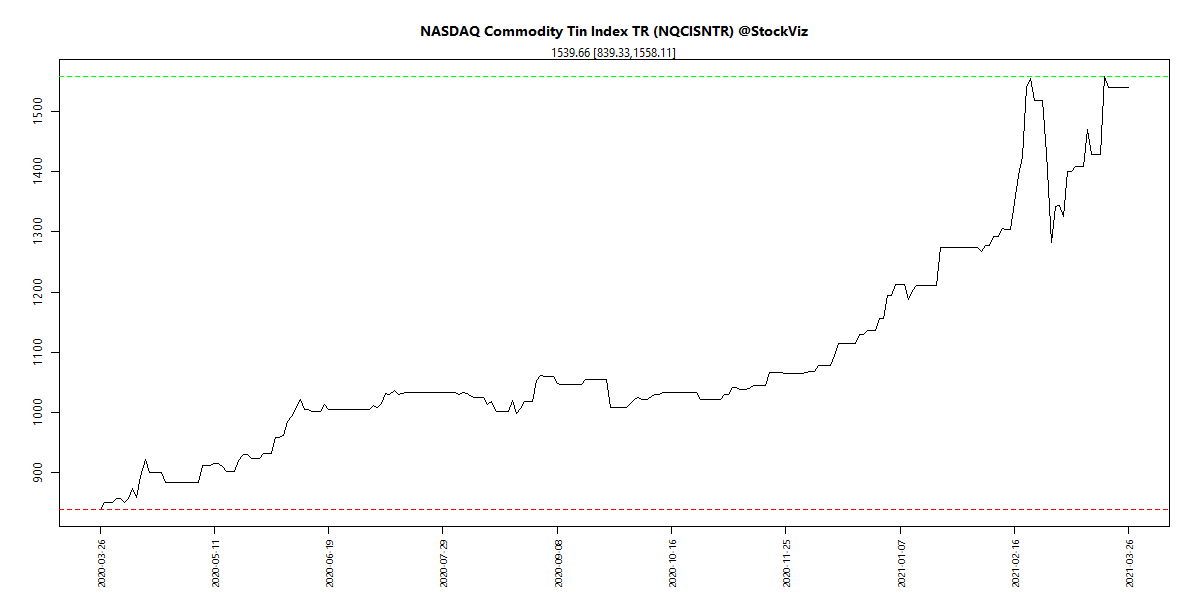 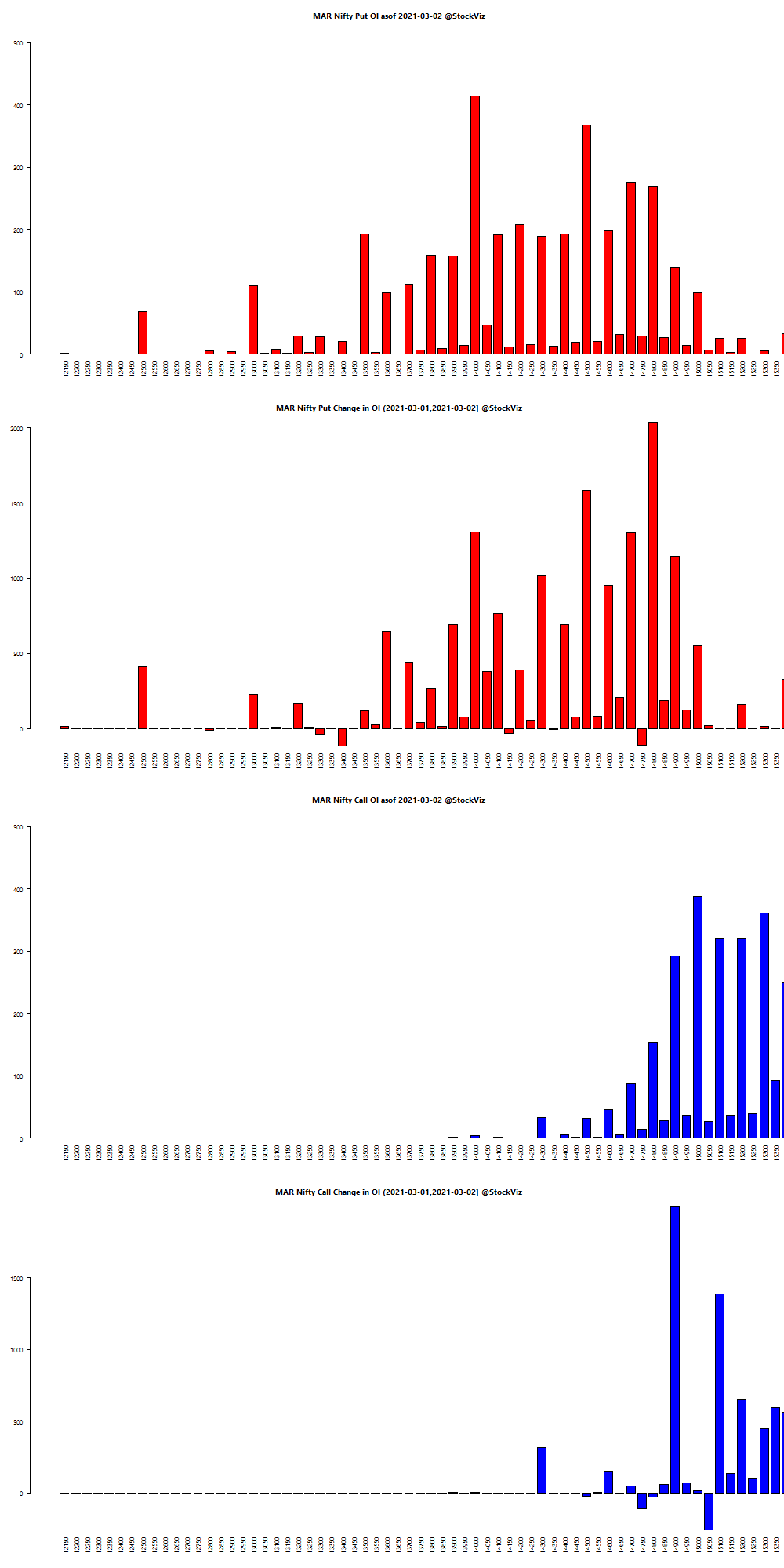 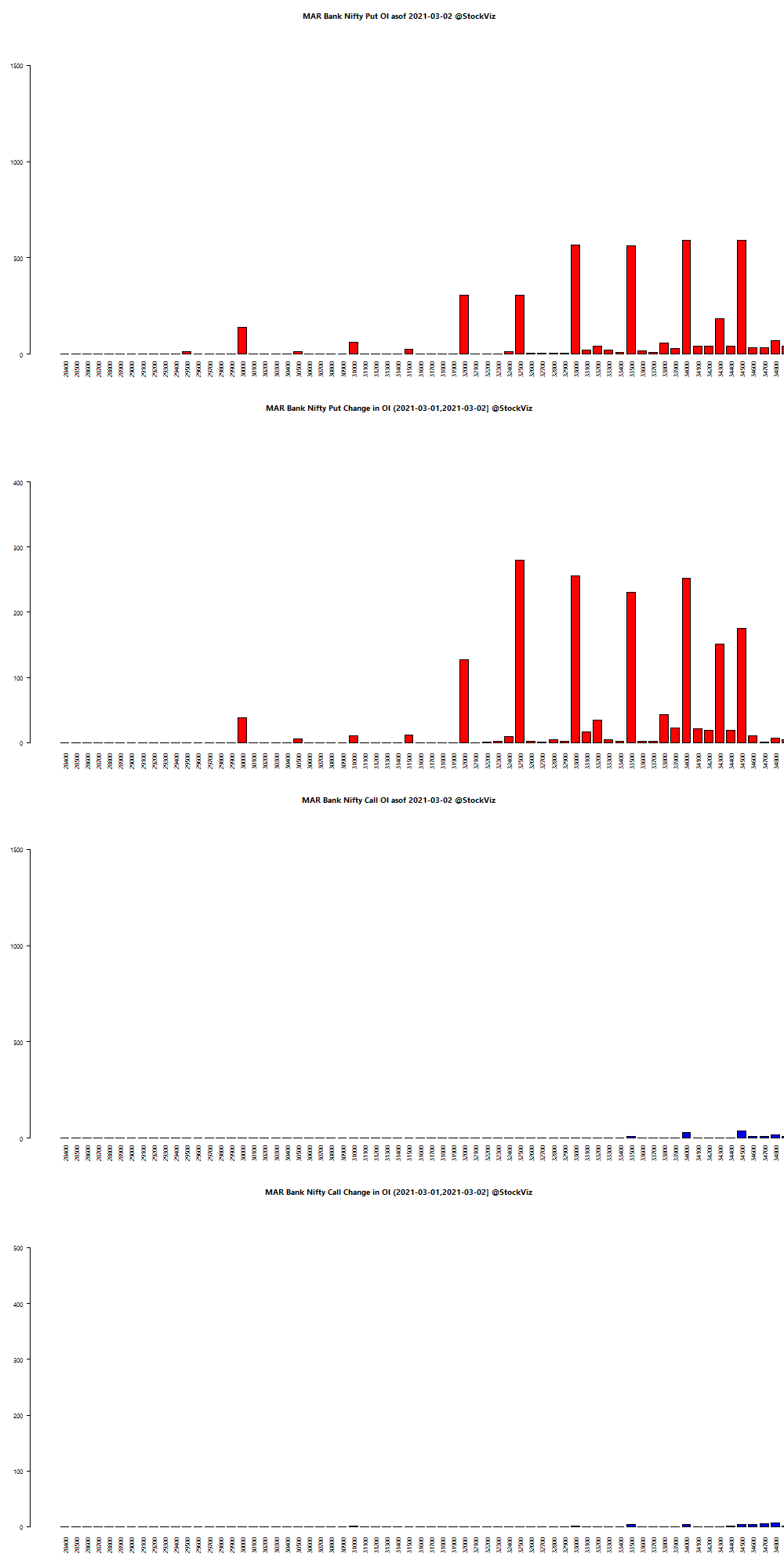 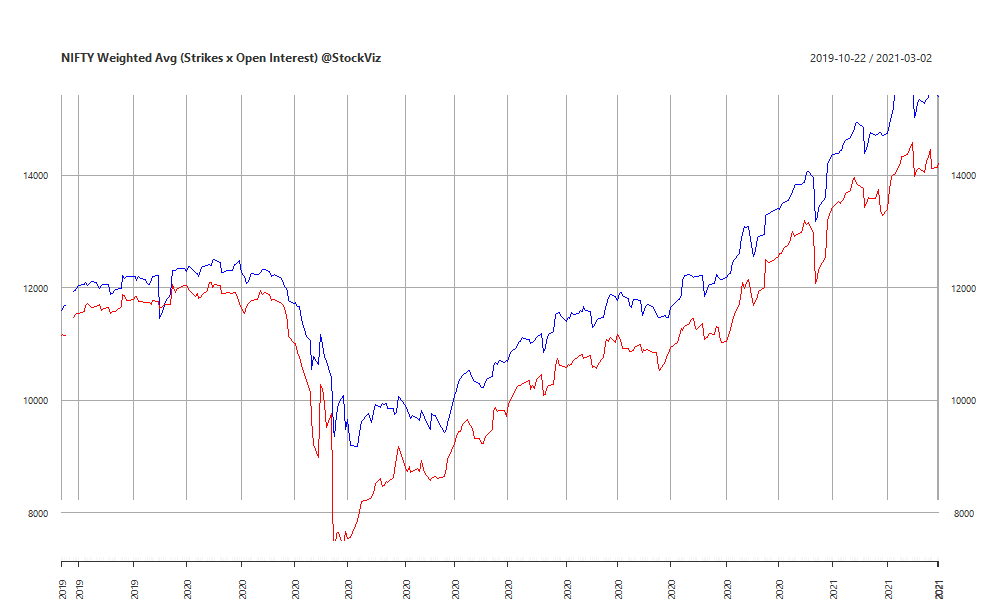 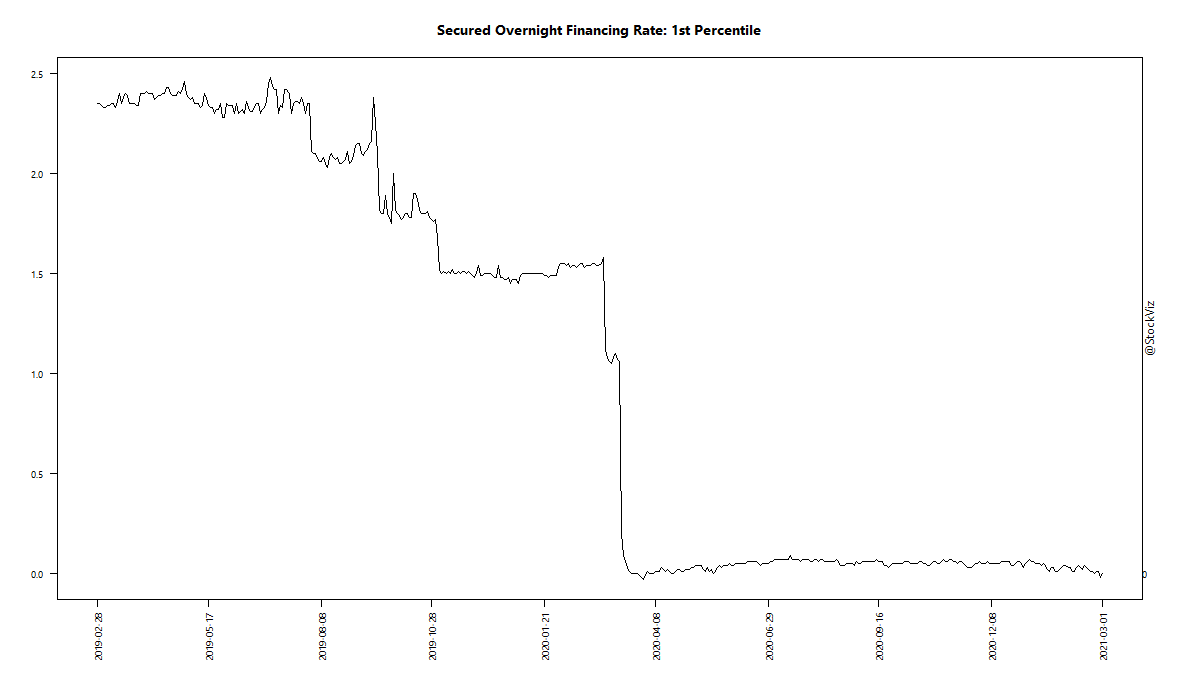 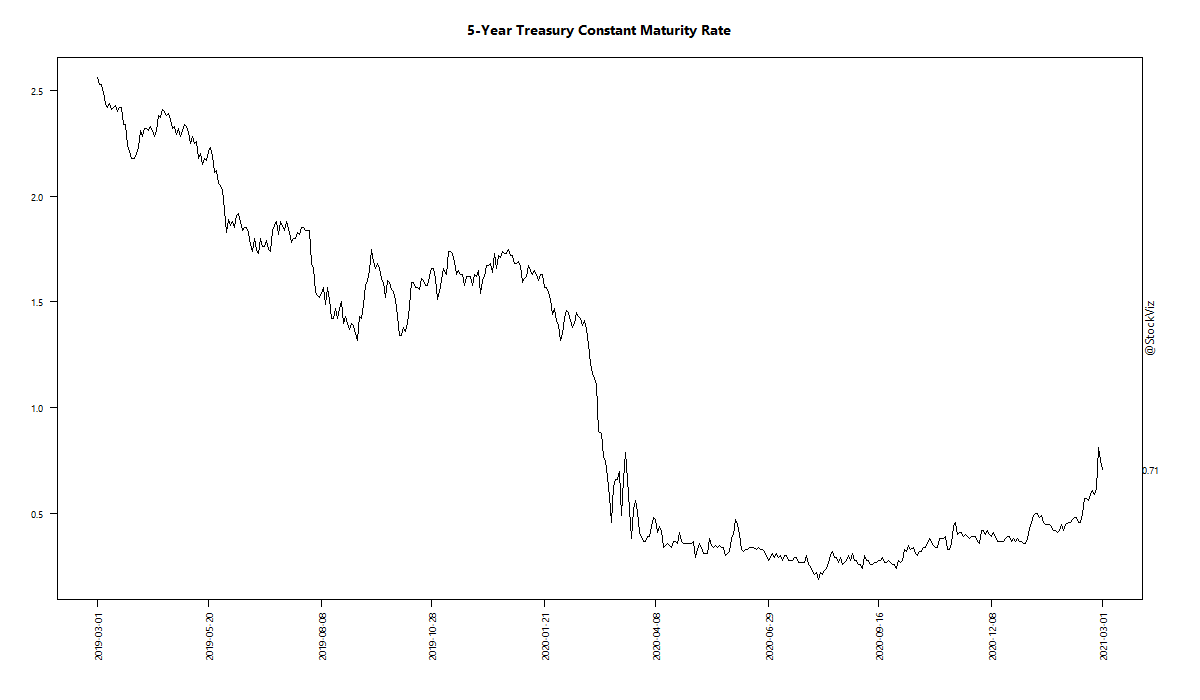 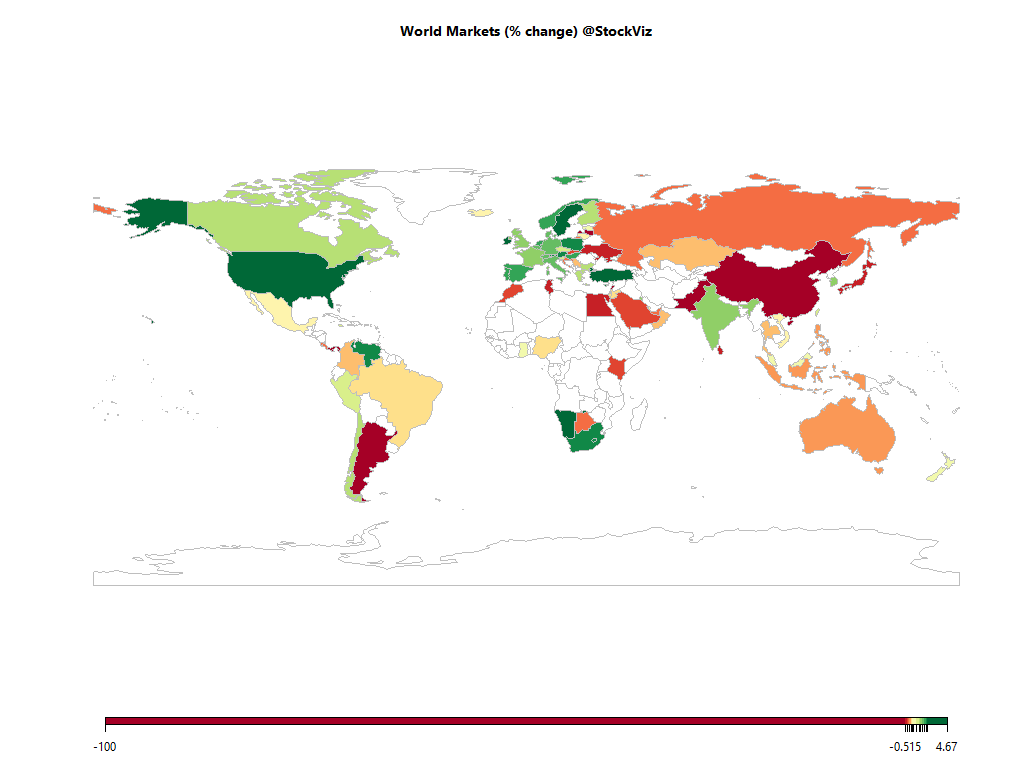 There are 2 kinds of people in the stock market right now: People who are in on the joke and people who aren’t
On Wall Street, there is nothing like a reminder from the old timers that everything we’re doing has been done before.

Finance as culture
Financialization (noun): the process by which financial institutions, markets, etc., increase in size and influence. In practice, what does financialization look like? We’ve all heard the institutional narrative. The US stock market has nearly tripled in the past 10 years.

What Those Shocking Texas Power Bills Have in Common With Uber Surges, Broadway Tickets, and Airfare
You might think that the $17,000 bills that Texas electricity providers are sending to customers who kept their lights on during last week’s historic storm reflect red state libertarian ideology run amuck. But you would be wrong.

Google’s deep learning finds a critical path in AI chips
A year ago, ZDNet spoke with Google Brain director Jeff Dean about how the company is using artificial intelligence to advance its internal development of custom chips to accelerate its software.

You’re Not Paid Based on Your Performance
When asked about the rationale for the size of their paycheck, both workers and executives overwhelmingly point to one factor: Individual performance.

The Republican Party Is Now in Its End Stages
We are living in a time of bad metaphors. Everything is fascism, or socialism; Hitler’s Germany, or Stalin’s Soviet Union.

The greenback could yet prove more robust than most expect
It’s about as hard right now to find anyone with a kind word to say about the greenback as it is to find someone with a nasty word about equities. There is much talk of yawning US budget and current-account deficits. Extreme fiscal policy has been added to extreme monetary policy.

What If Interest Rates Don’t Matter as Much as We Think?
Following the Great Depression, Wall Street was a barren wasteland. No one wanted to work in finance. The stock market was dead money for years. Volume had all but dried up on the exchange. This was not a place up-and-comers wanted to work.

There’s not much to worry about inflation in 2021
For investors figuring out real returns on their investments by tracking CPI inflation, there is a seemingly confounding trend: inflation is easing, and prices of items such as petrol and diesel are moving upwards. CPI inflation data read 7.61% in October; it eased somewhat to 6.