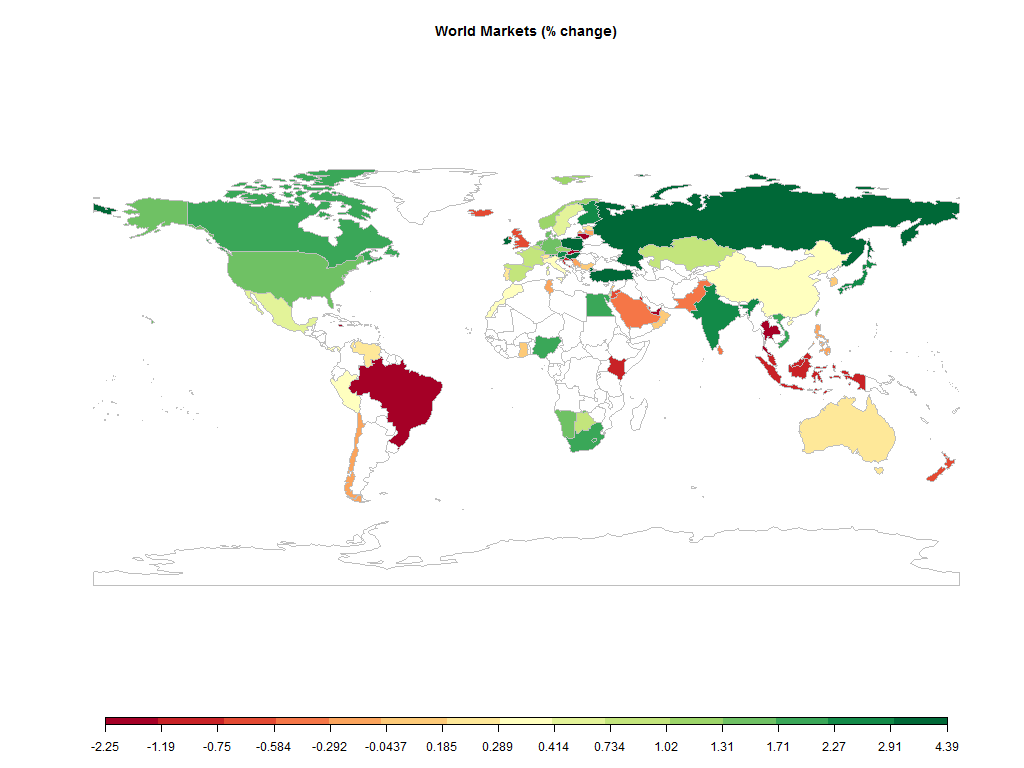 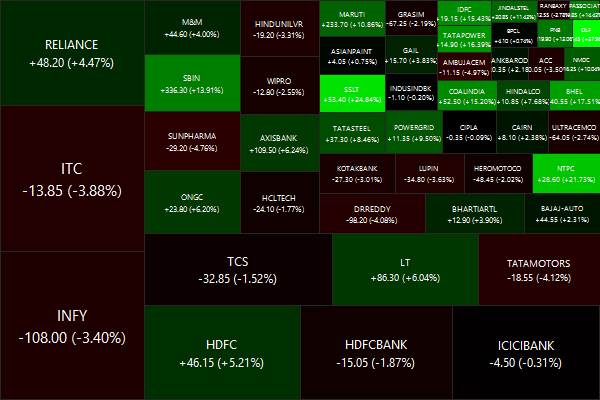 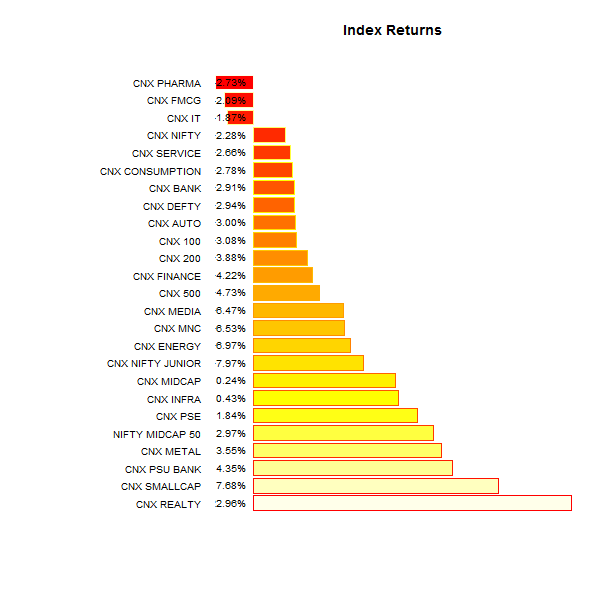 DLF: dinged before elections for fear of Modi victory, panic buying after elections on Modi victory. Did somebody say class-action lawsuit?

Gold? What gold? Get me some PSU banks!

The Modi wave continued to lift all boats… 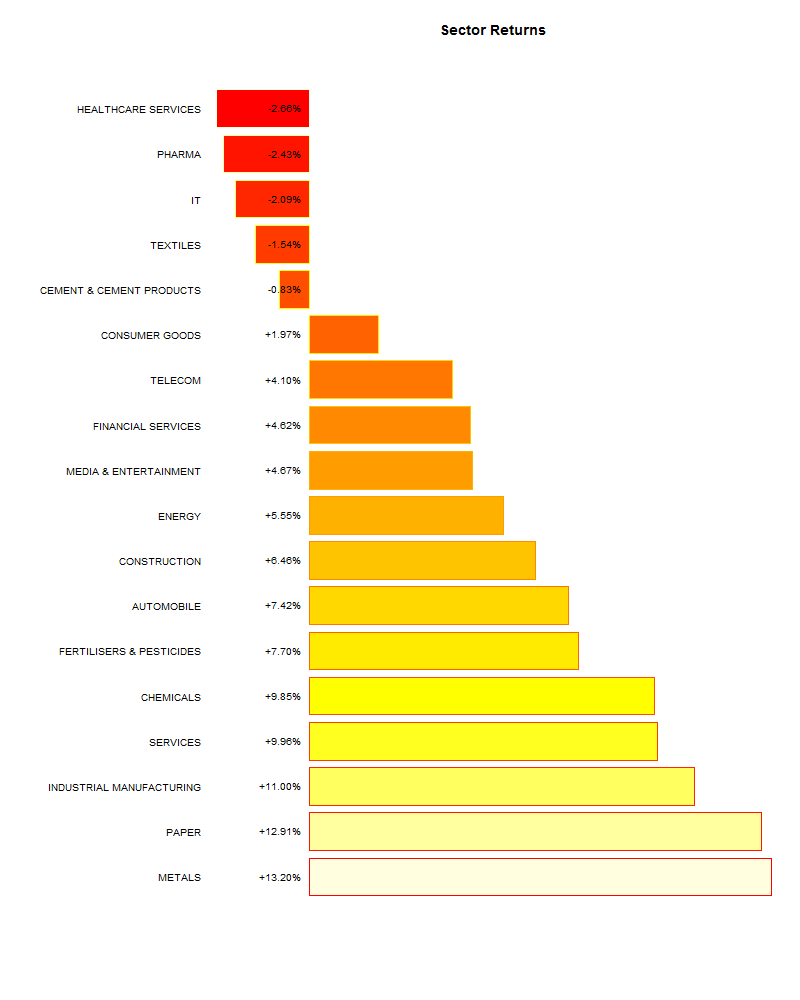 All quiet on the western front. 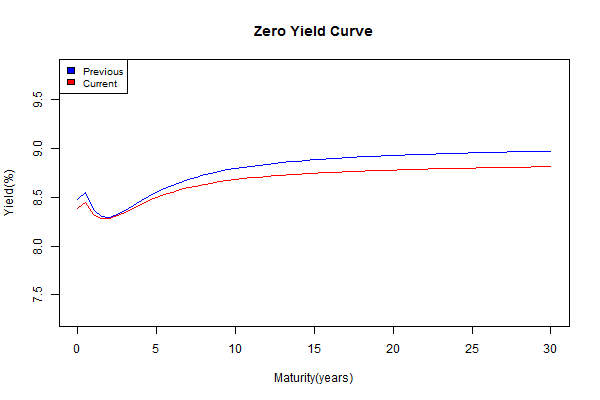 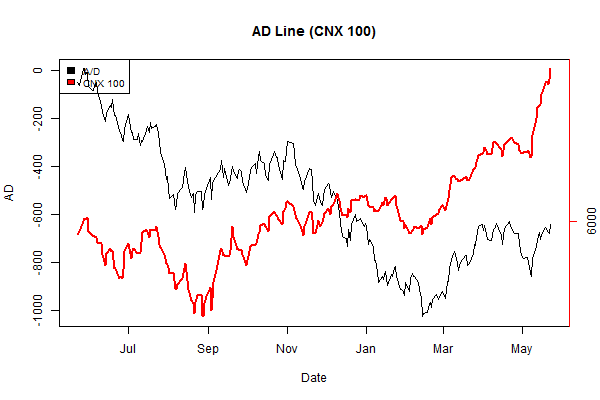 Thought for the weekend

Geeks have deep isolationist tendencies. They build an early affinity with machines and programs. They sense that programming is the ultimate in world-building, and what’s more, it’s executable! They build elaborate towers of abstraction. They are drunk on the clean rationality of the world that the machine and they have built and understand.

Source: Why technologists want to secede