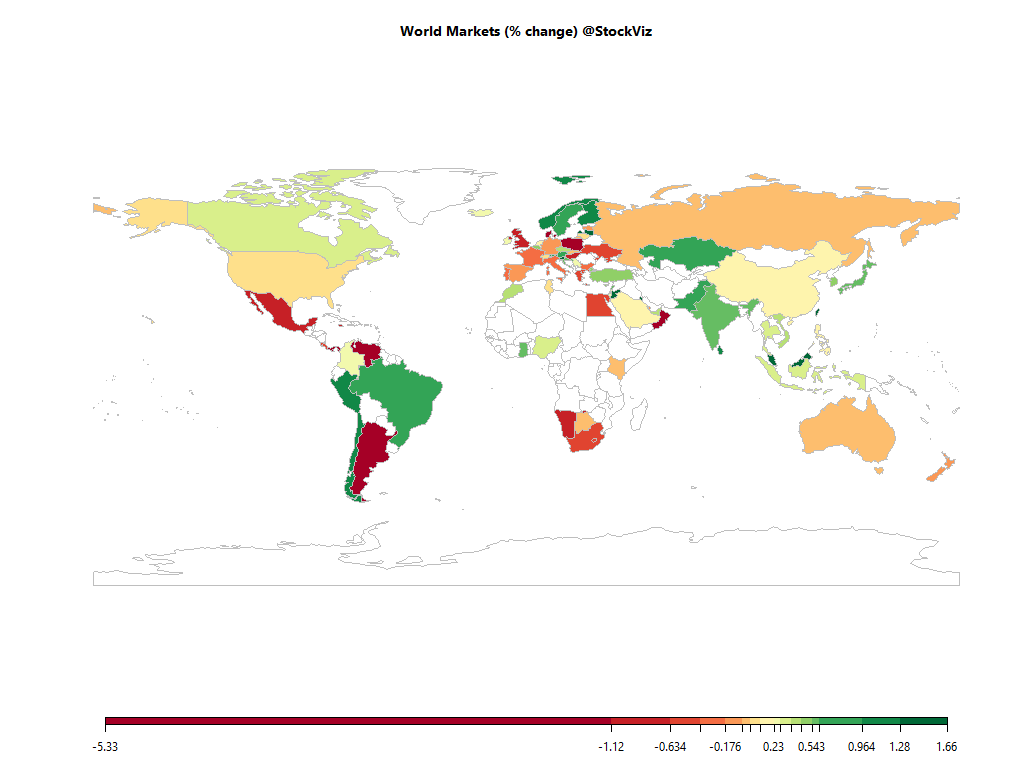 China is the dragon that will consume Asia’s economic future
William Bratton is author of “China’s Rise, Asia’s Decline” which will be published later this year by Marshall Cavendish.

The next wave of globalization: Asia in the cockpit
Four years ago, the Trump administration came into office promising to bring back industrial jobs from Asia and revitalize America’s manufacturing foundation. He pledged to slash the country’s trade deficit with China by forcing it to buy more oil, food and industrial goods from the U.S.

Brexit shock washes up on Britain’s shores
New tariffs, bureaucracy and quotas are disrupting life in the UK. The pain has only just begun. The shrinking of Britain may even become physical and political. A Scottish referendum is now increasingly likely. There is a sense of exhaustion and fatigue among Britons.

Why People Won’t Change Their Mind
The paper interviewed Dr. Charles Laughead at the home of Dorothy Martin. Dr. Laughead informed the paper that Martin received communications “from outer space.”

New horizon
In Sweden’s far north a revolution is under way that could transform how Europe lights its cities and powers its industries. We take a trip to Norrbotten, where the future is looking green.

From Japan to the US, young people give up on finding jobs
TOKYO — Millions of unemployed workers have given up on finding jobs amid an unrelenting pandemic. Nikkei analyzed labor statistics from 10 countries, including Japan, the U.S. and U.K., and found that the total number of people in the combined workforce shrank by 6.

The Irony of Growth
Robert Shiller won the Nobel Prize in part for his research documenting the fact that stock prices moved far more than fundamentals could justify: the dividend discount model was inadequate to explain the observed volatility of the stock market.