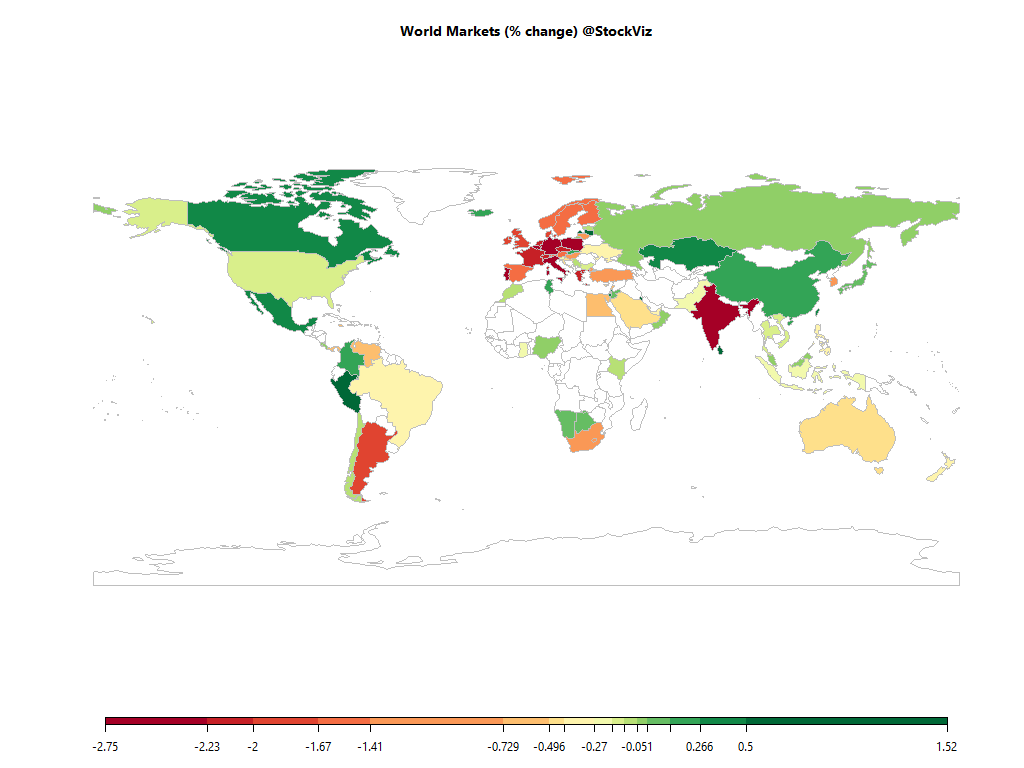 Sambandh Finserv defaults after loan fraud; CFO blames CEO
Odisha-based Sambandh Finserv Private Limited (SFPL) defaulted on its repayment obligations to its lenders due to liquidity issues after an internal fraud was unearthed at the end of September.

BartlebyCountering the tyranny of the clock
TWO HUNDRED years ago, a device began to dominate the world of work. No, not the steam engine—the gadget was the clock. With the arrival of the factory, people were paid on the basis of how many hours they worked, rather than their material output.

Insurance companies to offer a standard term life policy, ‘Saral Jeevan Bima’ from January 1
3 min read . Updated: 15 Oct 2020, 11:08 AM IST IRDAI in its circular has asked all the life insurance companies to file the product with the IRDAI latest by December 31 ‘However, insurers may file the product earlier and offer the same on approval even before January 1, 2021,’ says IRDAI.

Buffett’s Disciples Should Pray for a Bond Bust
To get John Authers’ newsletter delivered directly to your inbox, sign up here. A lot of the “surveys” that come across journalists’ desks are thinly veiled pleas for attention.

Who’s Afraid of Jerome Powell?
Maybe it’s because I am so adamant that quantitative easing (QE) isn’t going to create inflation that I notice them so much. But then again, there is a reason these charts pop up time and again. After all, the US Federal Reserve has increased its balance sheet by $2.8 trillion, or 13.