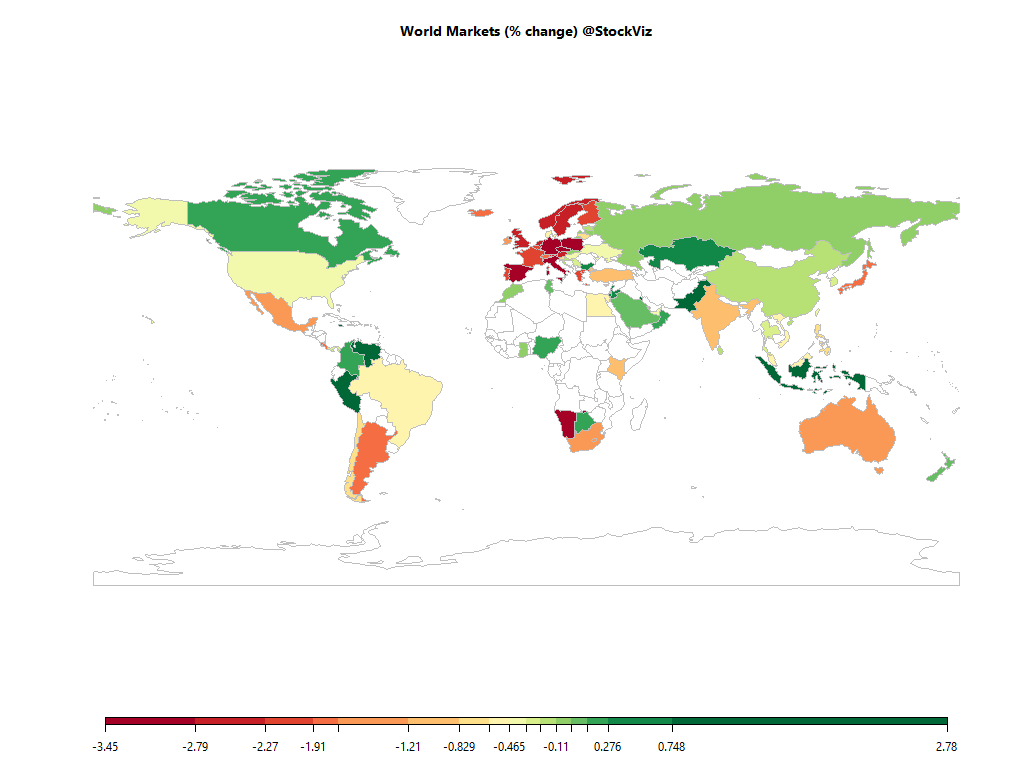 Air travel’s sudden collapse will reshape a trillion-dollar industry
LIKE MOST international jamborees these days the Farnborough air show wrapped up on July 24th as a virtual event. Webinars featuring grim-faced executives were not as entertaining as noisy acrobatic displays by fighter jets.

A GE whodunnit
ONE OF THE most intriguing questions in business is what happened to GE, a company once so dear in America that its near-collapse in 2018 beggared belief.

Americans Aren’t Making Babies, and That’s Bad for the Economy
Pandas and white rhinos aren’t the only creatures that are unsuccessful at mating in captivity.

Why Is Gold Rising?
Gold just took out new all-time highs this week. It has now eclipsed the previous peak last seen in the summer of 2011. Following that previous high it fell more than 45% before a strong rebound over the past couple of years.

FMCG firms to stay in the slow lane this year
2 min read .

The Panopticon Is Already Here
Xi Jinping is using artificial intelligence to enhance his government’s totalitarian control—and he’s exporting this technology to regimes around the globe.