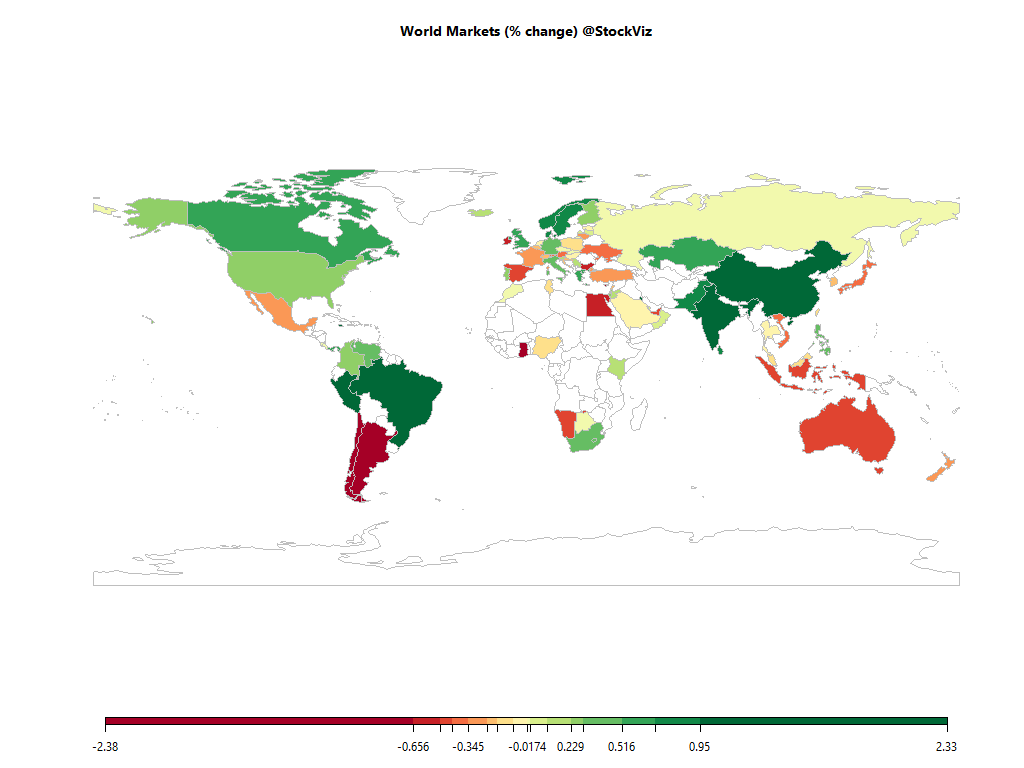 The Fed Is Setting the Stage for a Major Policy Change
For the Federal Reserve, this time really is different. Having learned a hard lesson in the last recovery — don’t tighten monetary policy too early — the central bank is leaning in the opposite direction.

How growth reshaped India’s destiny, and why we need an encore
6 min read .

The Freud Moment
I’m getting concerned that we’re not psychologically ready for what’s coming next. The future may not be predictable, but people are. I have no idea what’s going to happen with reopening and recovery; but I can say two things pretty confidently about the next six months:

‘Here’s your check’: Trump’s farm bailouts could leave a wicked hangover
The president was already spending double his predecessor to spare farmers the cost of his trade war. Now the price is reaching unsustainable levels.

IT companies report spurt in Q1 deal wins amid pandemic
India’s IT companies reported above-average deal wins and renewals in the June quarter even as the coronavirus pandemic raged, led by cloud and cybersecurity businesses. Most firms pulled off deals across their strongest offerings, despite client curbs on discretionary spending, experts said.

Covid-19: Risks to short-term and long-term Indian economic outlook
4 min read . Updated: 18 Jul 2020, 09:29 AM IST Anandadeep Mandal , Neelam Rani Some industries have been affected more than the others have. Travel industries, entertainment and the food sector have been severely hit.

The Carbon Footprint Sham
Moving forward requires focus. Mashable’s Social Good Series is dedicated to exploring pathways to a greater good by spotlighting issues that are essential to making the world a better place. In a dark TV ad aired in 1971, a jerk tosses a bag of trash from a moving car.