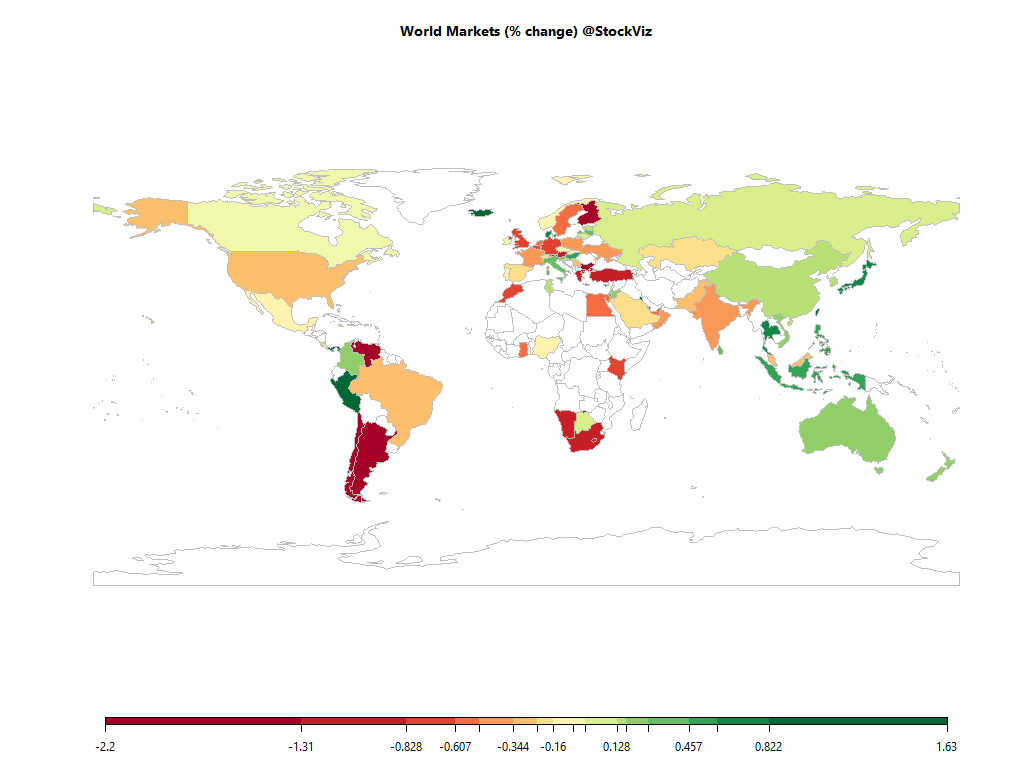 How Long Can You Handle Underperforming?
Today, we have good news and bad news. Well, not so much “bad” news, as sobering news.

Jio, Airtel brace for the worst, plan upgrades in case Voda Idea fails
Telecom operators Bharti Airtel Ltd and Reliance Jio Infocomm Ltd have started internal consultations on how the two companies can swiftly upgrade their networks to absorb users from rival Vodafone Idea in case it shuts down.

Opinion | It’s evident that Kejrinomics is neither scalable nor replicable
The results of the recent Delhi assembly elections, which brought Arvind Kejriwal’s Aam Aadmi Party back to power with a massive majority, has been partially attributed to the freebies and subsidies given to the electorate. Among other things, Kejriwal subsidizes power, water and bus rides.

Avoid the Zeros
My favorite fable as a child was Aesop’s The Tortoise and the Hare. For those that aren’t familiar, the story centers around a race between a fast, arrogant rabbit and his much slower, shelled counterpart.

Has Wealth Gone Digital?
A revolution is underway around us and it’s called the digital. And it’s changing everything. More than 80% of wealth is now non-material. Has wealth gone digital?

If Vodafone Idea disconnects, India picks up the bill
India Business News: India faces a multi-billion-dollar hit to its economy and a tarnished reputation as a place for multinationals to invest unless it can keep Vodafone I

The Myth of Drug Expiration Dates — ProPublica
This story was co-published with NPR’s Shots blog. The box of prescription drugs had been forgotten in a back closet of a retail pharmacy for so long that some of the pills predated the 1969 moon landing. Most were 30 to 40 years past their expiration dates — possibly toxic, probably worthless.