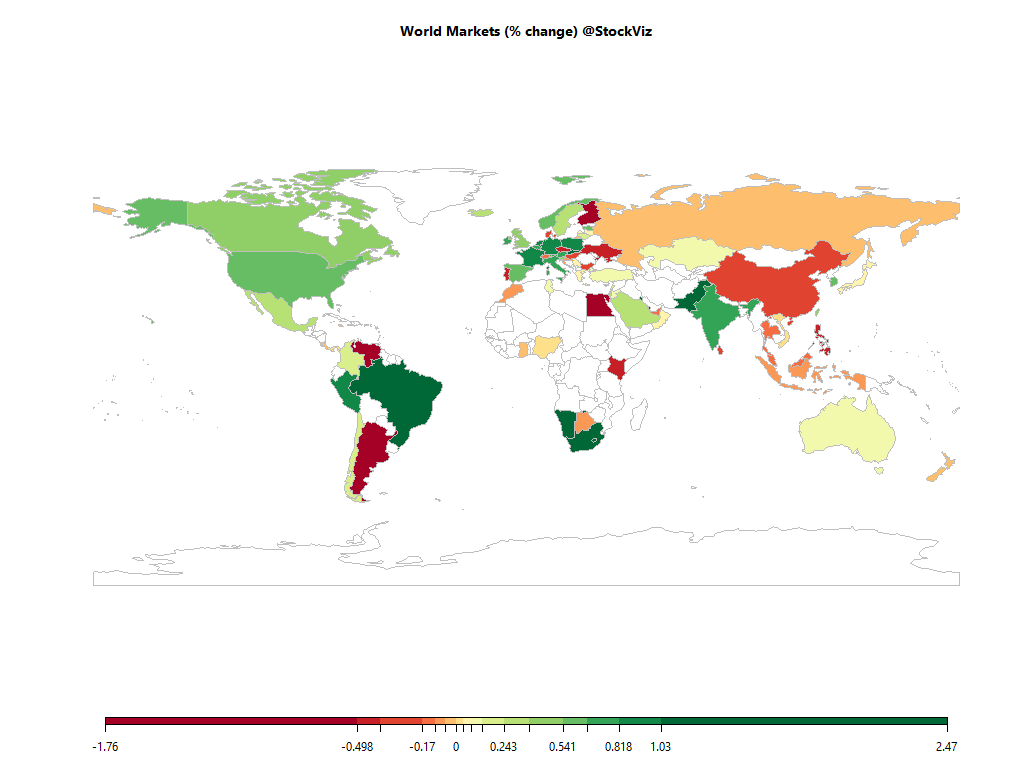 FMCG CEOs: 10 Thoughts About The Future Of DTC
Walmart sells ModCloth just two years after buying it On the paper, they have it all: unique products (hyper-personalized), higher barriers-to-entry (the greater the amount of data, the better the product is – AI/ Machine Learning network effect), economies of scale on supply side… Unsurprising

From PMI to Sensex, FM says seven signs show ‘green shoots’
New Delhi: Finance minister Nirmala Sitharaman on Tuesday claimed the economy is on the mend, relying on seven indicators to show that green shoots have started to emerge in the economy.

December IIP contracts 0.3%; retail inflation rises to 7.59% in January
New Delhi: Weighed by a decline in the manufacturing sector, India’s factory output contracted in December while retail inflation accelerated for the sixth consecutive month in January, raising doubts on the recovery process of the fledgling Indian economy.

Has P2P lending already hit the wall? — Money, Banking and Financial Markets
“[I]f the market is competitive, there are two possibilities. The market may reach a stable equilibrium in which individuals are all rationed in the amount they can borrow, this ration being so severe that no one defaults.

Why Dead Sonos Speakers Mean You’ll Never Own a Driverless Car
ver the past 15 years or so, Sonos has established itself as the purveyor of pricey speaker systems that come with a unique twist. The company developed a proprietary wireless communication system that enabled multiple speakers to sync up for easy whole-home audio.

Bots and AI are barging into online dating
Dating apps have arguably made finding a mate more convenient than ever. But for the truly lazy lothario who can’t be bothered to lift a swiping finger, there may be a solution — a bot. In fact, it may be unfair to call bot-assisted matchmaking lazy.

India out of US’ developing nations list for trade benefits
The United States Trade Representative (USTR) eliminated a host of countries including Brazil, Indonesia, Hong Kong, South Africa and Argentina from getting special preferences under the methodology for countervailing duty (CVD) investigations, stating that the previous guidance that dated back to 1