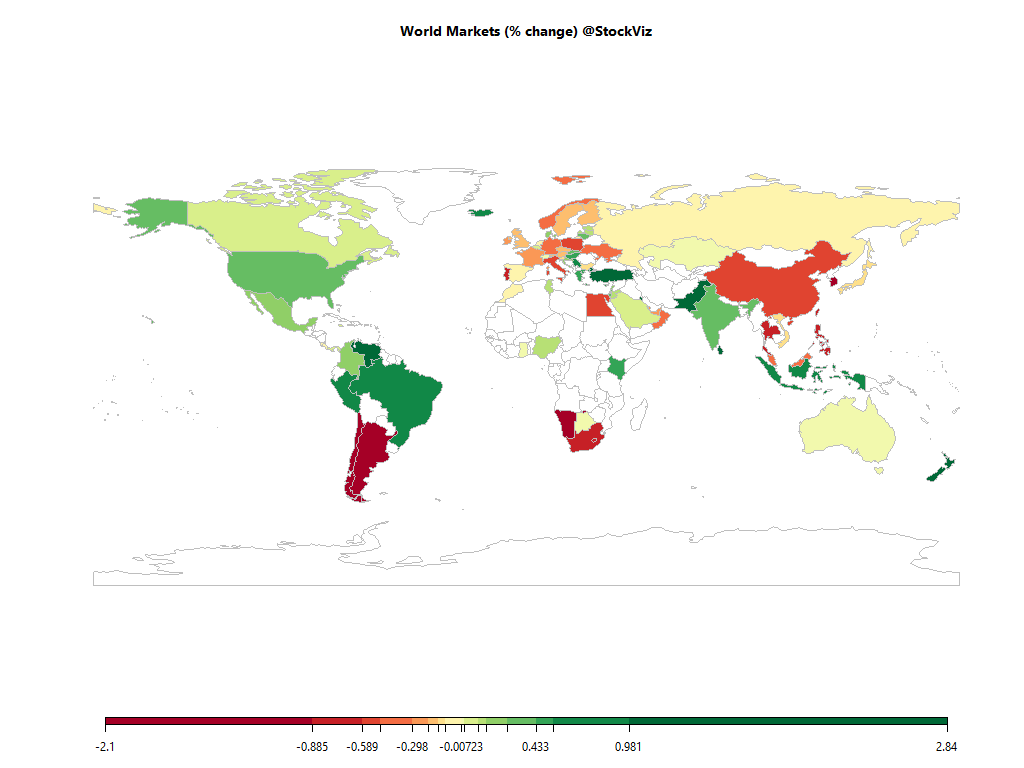 Supplying clean power is easier than storing it
IT SOUNDS SIMPLE: lift heavy blocks with a crane, then capture the power generated from dropping them. This is not an experiment designed by a ten-year-old, but the premise of Energy Vault, which has raised $110m from SoftBank, a big Japanese tech investor. The idea has competition.

1855 — the birth of causal inference
If anything, Snow’s path-breaking research underlines how important it is not to equate science with statistical calculation. All science entail human judgement, and using statistical models doesn’t relieve us of that necessity.

Opinion | Let’s enable the emergence of a corporate bond market
India’s credit to the private non-financial sector as a proportion of gross domestic product (GDP) peaked at 62% in 2013 and is currently around 58%. For China, the comparable number is 208%.

The Indian Rupee is getting crushed by RBI
MUMBAI : The Reserve Bank of India’s efforts to support the flagging economy are turning out to be a bane for the rupee. The currency is the worst performer in emerging Asia this quarter, and analysts say that’s because the central bank is mopping up dollars gushing into local stocks and bonds.

Misreading the new elite
Tavleen Singh blames this new urban middle class for being blind supporters of Narendra Modi when they are amongst the first to erupt in outrage against the government on policy and ideological issues.