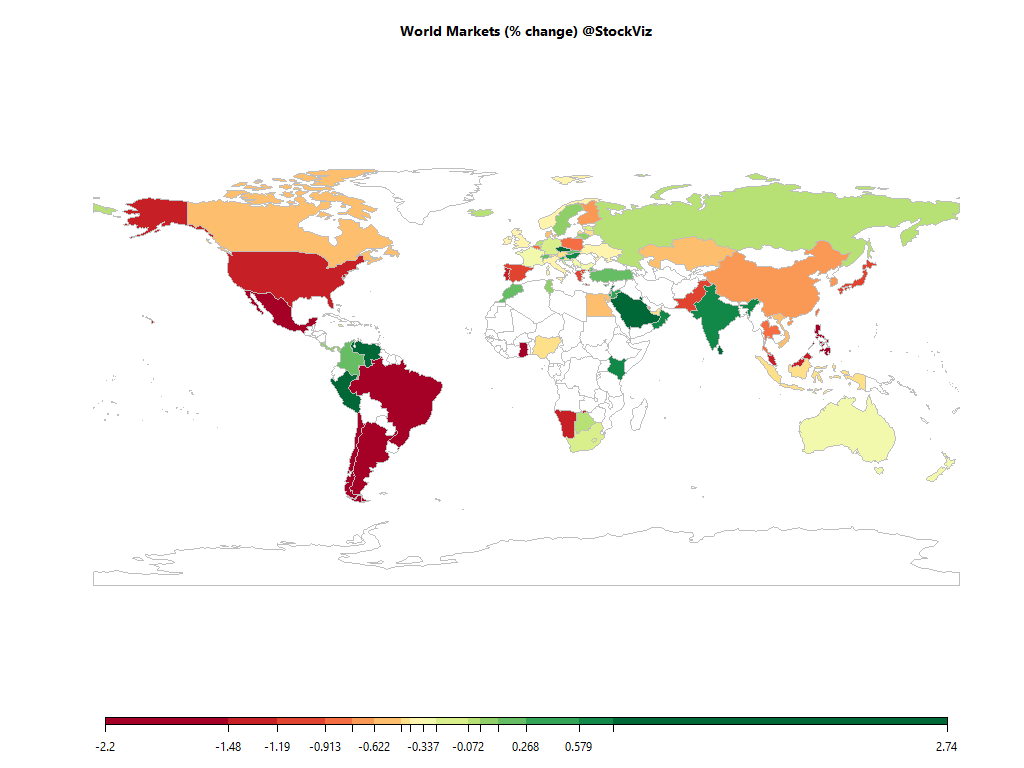 Opinion | What India Inc wants
Any stimulus package that requires and extra expenditure by the government would be unrealistic. Unless the Centre’s social sector schemes are scaled back, there just isn’t enough headroom for it

When Everything That Counts Can’t Be Counted
An analysis of book value captures things like plants and equipment and facilities and hard-money, real assets that corporations have managed to accumulate over their lifetimes.

Opinion | Let’s accept a fact: India’s new normal is now 5% growth
Last week chief executives of automobile companies reached out to finance minister Nirmala Sitharaman requesting a stimulus package to bail them out. It had the predictable mix of requests: reduction in taxes, easier credit facilities and so on.

Why IBC success in recovering bad loans is middling
The overall bad loans of Indian scheduled commercial banks peaked at ₹10.36 trillion as of March 2018. In May 2016, the Insolvency and Bankruptcy Code (IBC) was put in place to deal with this problem. Three years later, its success has been middling. Mint takes a look.

IMO 2020: The biggest macro event you have never heard of
Boston – A new regulation limiting the sulfur content of the fuel used by marine shipping is likely to have a significant impact on the global economy and inflation in 2020. Maritime shipping is the backbone of the world’s commerce.

Some macroprudential policies to help kick-start a credit boom
Last week, this column said that it was time for the Reserve Bank of India (RBI) to consider three regulatory measures to allow bank credit to start flowing again. One was differentiated risk weights for assets.

After a turbulent year, is the worst over for banks?
At first glance, aggregate earnings of banks in the latest June quarter that ended in the black — from a loss posted in the same quarter last year, a double-digit loan growth, a fall in provisions and bad loans — usher in a sense of optimism that the worst may be over for the beaten-down sector.