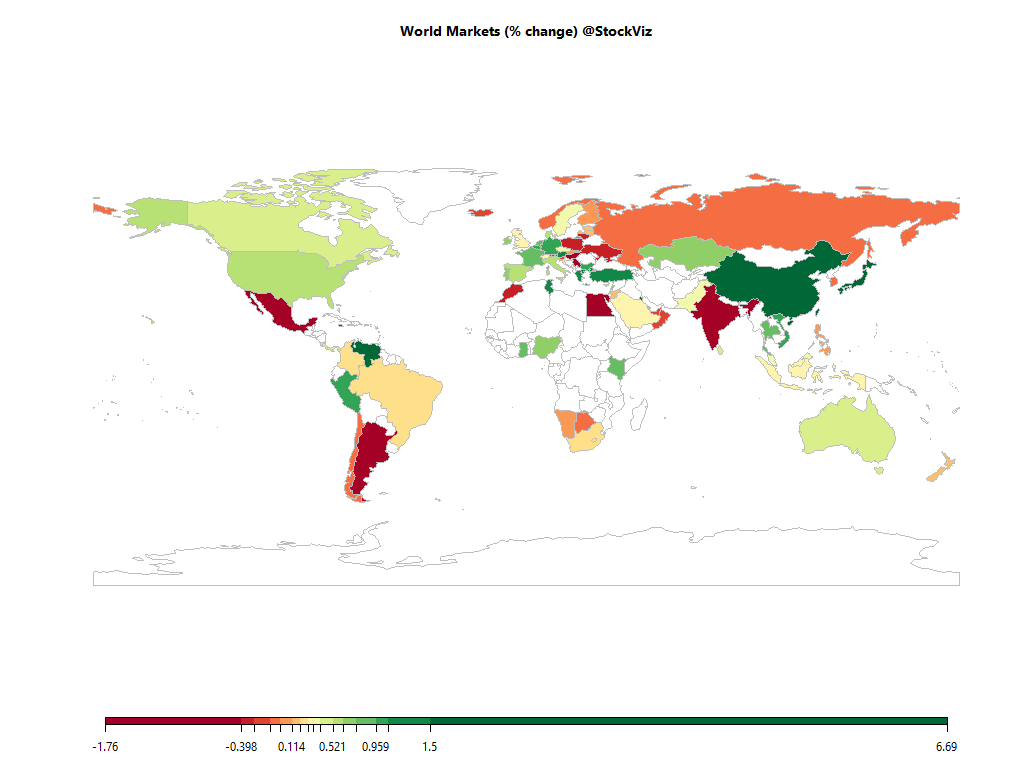 The Placebo Effect in Investment
The placebo effect is both fascinating and real, with compelling evidence of its impact in both a medical and marketing context.

The Impossible Dream
We hold these truths to be self-evident, that all men are created equal, that they are endowed by their Creator with certain unalienable Rights, that among these are Life, Liberty, and the pursuit of Happiness. —The Declaration of Independence

How the country’s many flaws and evils create jobs
Three malnourished men in paramilitary costumes check the car as it enters the hotel. One security guard has an under-vehicle search mirror that looks more expensive than him. The second man gestures the driver to open the boot.

Opinion | Mutual funds deserve tougher supervision
The capital market regulator has acted with speed to curb malpractices by Indian mutual funds that put retail money at risk. This might lower returns, but safety is paramount

On The Benefits of Being Average
“I want you to remember this face here, okay? This is the guy, behind the guy…behind the guy.

Opinion | All eyes now on finance minister Sitharaman
Over the last fortnight or so, finance minister Nirmala Sitharaman has gone off the public grid as it were. While she has—as insiders reveal—diligently gone about her task of putting together her first Union budget, she has at the same time kept a low public profile.