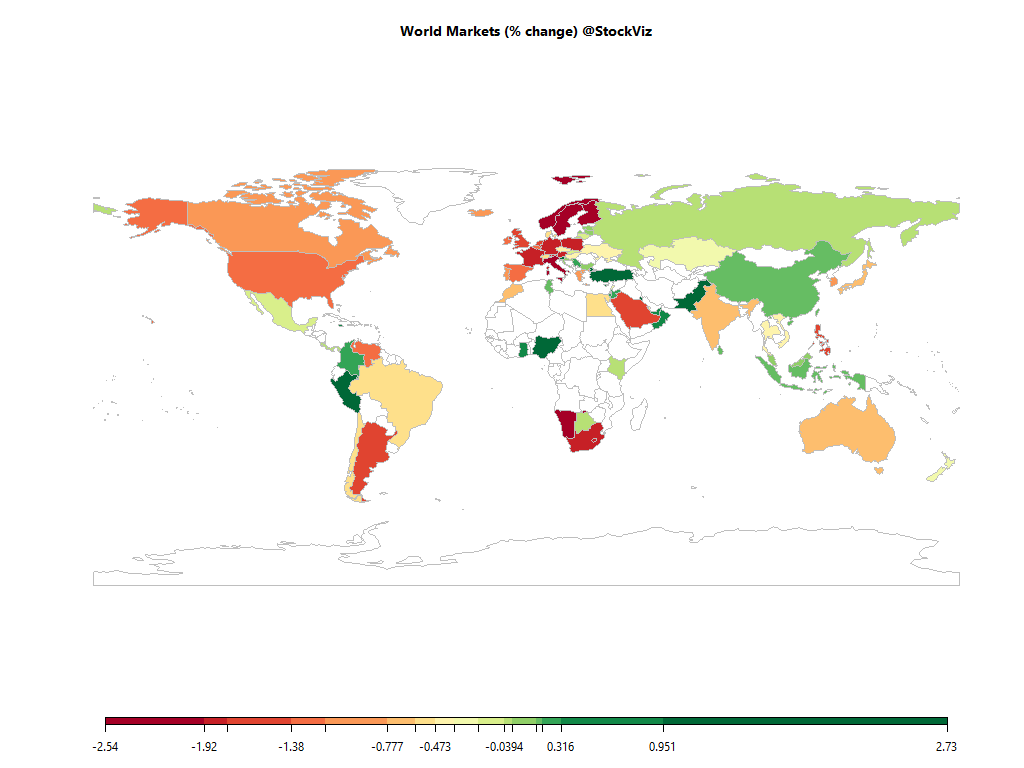 The lessons of Bahrain, a state that tried to wean itself off oil
THE ORANGE helmets are a burst of colour in the desert, where drab aluminium potlines stretch for almost a mile across the sands. Workers at Alba, Bahrain’s aluminium smelter, are finishing a $3bn expansion. A country of just 1.5m people will soon produce 1.

Why Are Other Investors So Biased?
If you ask a fund manager why they believe that their investment philosophy can generate excess returns, they will almost inevitably state that they are seeking to exploit the behavioural biases exhibited by other investors that create pricing inefficiencies.

Opinion | Why ‘liberals’ fully deserved to lose this battle
So, as sociologist Yogendra Yadav said in an interview to Mint a few days ago, India is “entering a long and dark tunnel” for the next five years. Journalist Kapil Komireddi wrote in The Guardian, Narendra Modi will now take the country into “a dark place”.