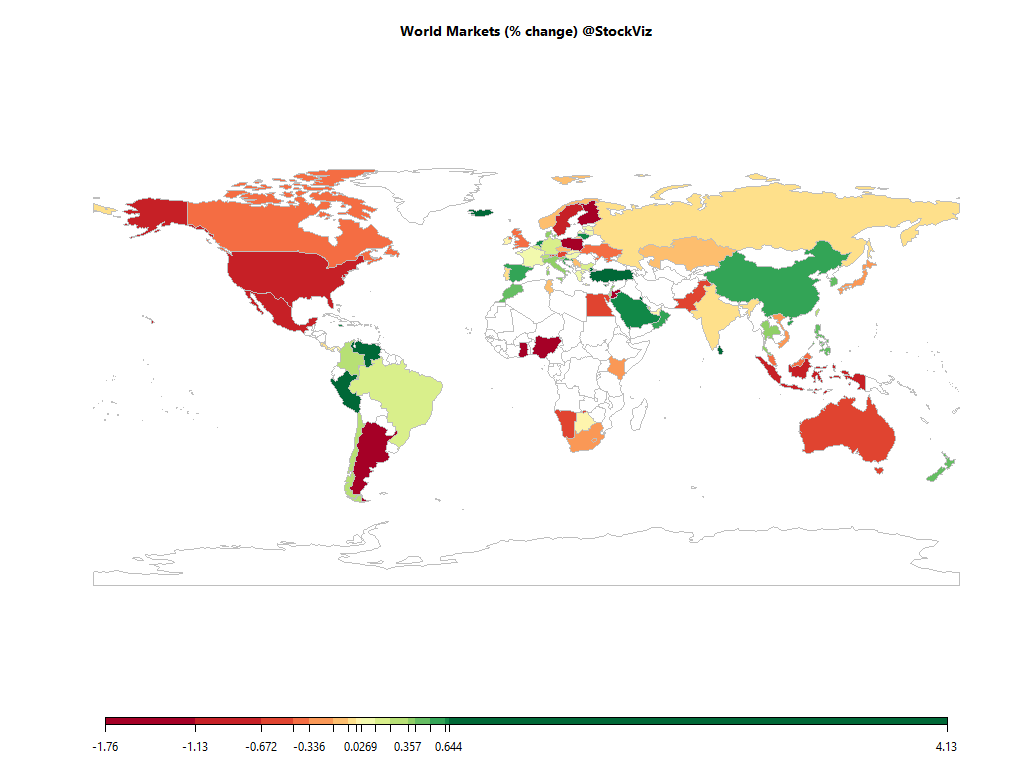 The Skinner Box
A Skinner box is a device used to study animal behavior. Its more formal name is “operant conditioning chamber.” It was originally devised by the behavioral psychologist B.F. Skinner. Skinner used his box to study how animals respond to positive or negative stimuli.

Opinion | Don’t make a mountain out of a market molehill
India’s stock market regulator has imposed a stiff fine on NSE, even though no evidence of fraud emerged from a probe of the so-called ‘co-location scam’. This sets a strange precedent

Uday Kotak says next six months crucial for financial sector
Mumbai: Banker Uday Kotak Tuesday warned of more liquidity crisis plaguing the financial sector, which is already passing through “turbulent times”, for the newt two quarters and stressed on the need to have strong balance sheets to withstand difficult times.

What Jet Airways and other Indian airlines can learn from Singapore Airlines
After almost 27 years in business, it looks increasingly likely that aeroplanes painted with the Jet Airways livery have made their final touchdowns. On April 17, Jet Airways suspended all domestic flights following its inability to obtain interim funding necessary to continue operations.

Recession Graduates: The Long-lasting Effects of an Unlucky Draw
Leaving school for work during an economic downturn has negative consequences later in life for socioeconomic status, health, and mortality.