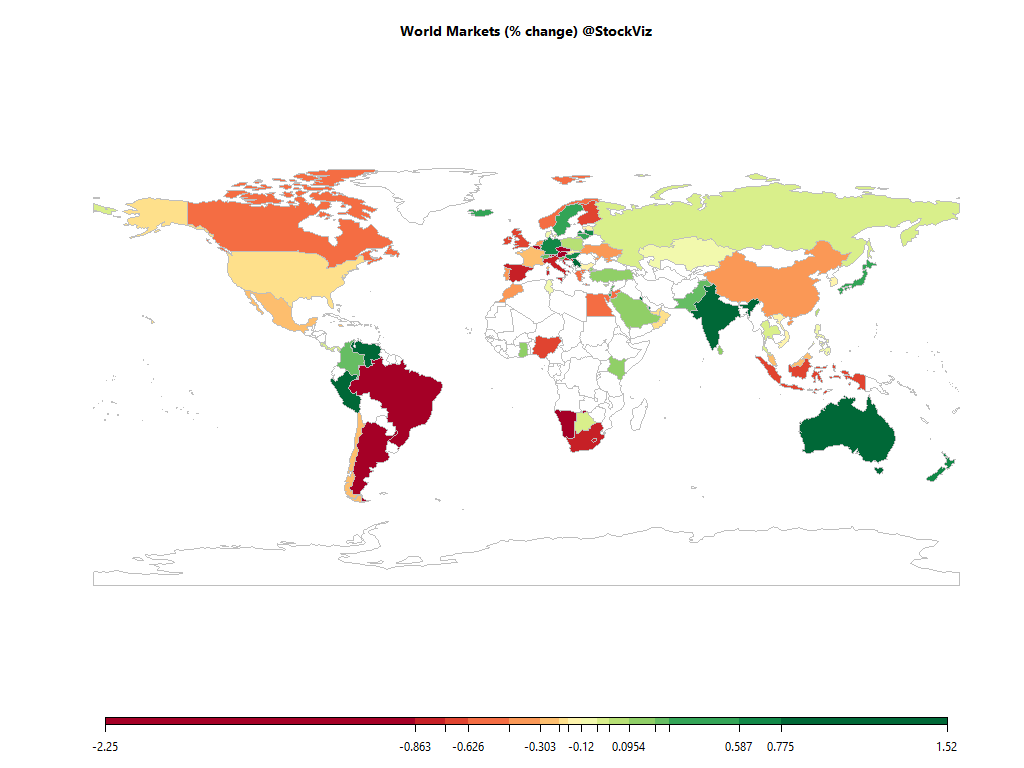 You Played Yourself
Medicine used to be all about biology. Fifty years ago it began incorporating elements of psychology into the med school curriculum. It was a breakthrough. Diseases are risks. Treatments have risks.

What Makes a Great Business
A great business is like a great money manager. They take money in, invest it, and turn it into more money. In the case of a company, it can invest its money into manufacturing plants, marketing, hiring employees, or a variety of other things.

James Harden and Alpha
I played high school basketball in Indiana. I won a few honors, but was broadly mediocre, and certainly not NCAA D1 material.

And again, oil’s on the boil…
In what is sarcastically described as White House volatility, the under-supplied global crude oil market has received another shock in the form of US President Trump’s decision not to extend the exemption granted to eight countries, including India, to buy oil from Iran.