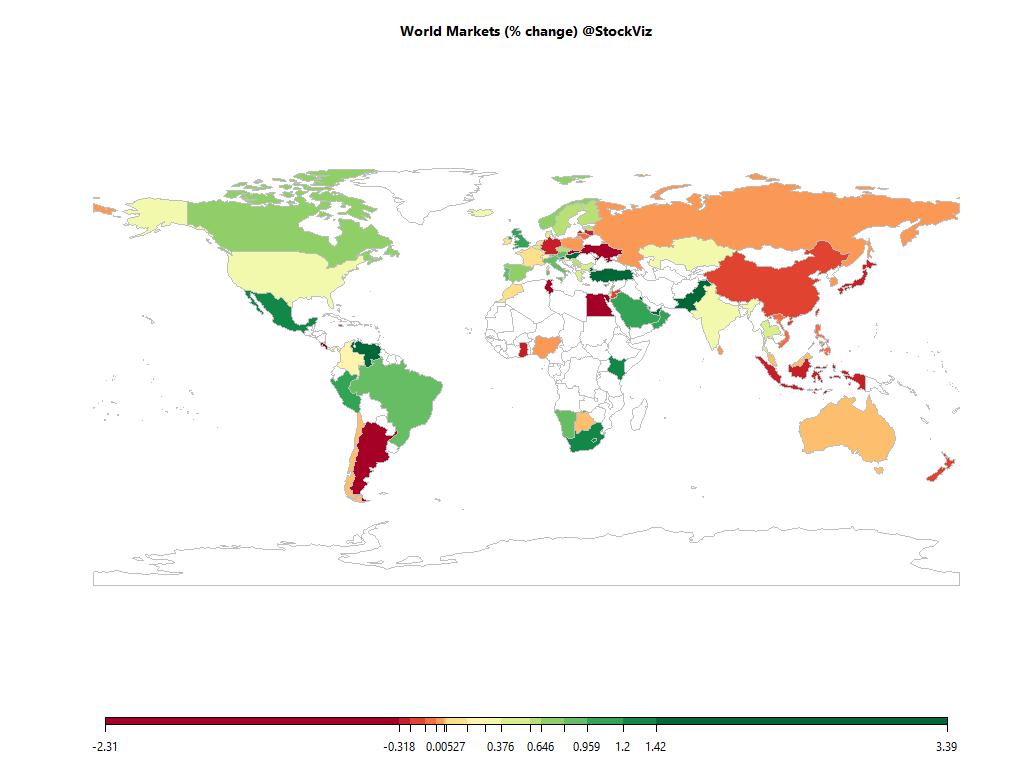 Opinion | Time to ease credit flows in effective ways
The lukewarm response of Indian lenders in passing on the last rate cut by the Reserve Bank of India to customers has made one thing clear: monetary policy transmission just isn’t happening.

What the Hell is Going On?
Let’s play a game. I’m going to describe your least favorite politician: Everything they say goes viral. The establishment despises them, donors can’t influence them, and the media can’t tame them. They’ve ignored the traditional rules of politics and now, politics will never be the same.

What is Amazon?
What exactly is Amazon? This is the question that has consumed me for the last ten years.