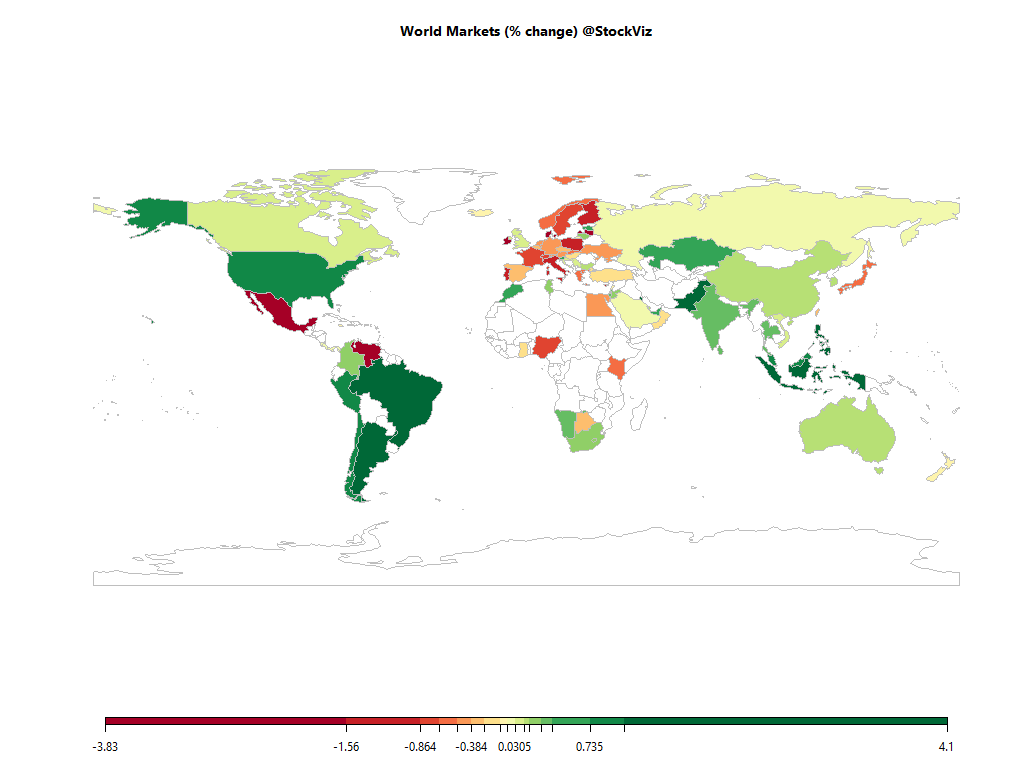 A study measures the cost of lack of competition
THAT COMPETITION keeps prices down is well known. But it is hard to measure by just how much, because prices vary for all sorts of reasons, from differences in labour costs and rents to taxes.

A local chain may have cracked the Indian consumer
TO FIND A crowd on a Sunday, in many parts of the world you go to a church—or perhaps a football match. In Thane, a suburb of Mumbai, the place to find hordes of people on the Sabbath is at the local branch of DMart, a supermarket chain.

Small-town Indians are the new globetrotters
The growth in tier II and III markets—as far as foreign travel is concerned—is way higher than in larger cities year-on-year. Photo: iStock New Delhi: Cash in hand and family in tow, small town India’s on the move like never before.

Opinion | Tepid first aid when an open heart surgery was needed
Product structures in finance are taking on a new importance globally because mis-selling and unsuitable sales can be reduced by taking the tricks and traps out of these products.

New AMC to tackle large bad loans of PSU banks
There are currently around 200 bad loan accounts with a total exposure of about Rs 3.1 lakh crore.

16 Popular Psychology Myths You Probably Still Believe
If you’re trying to navigate a foreign city, you’ll probably whip out Google Maps to guide you. Google Maps uses GPS technology to show you where you are in the world, thanks to the system of satellites whipping around the Earth at 14,000 km/h, 20,200 km above where you’re standing.

The Banana Republic of Boris Johnson
Britain looks down on nations ruled by dictators and corrupt demagogues. But in Johnson we have a charlatan of our own who is perilously close to winning power. Like dictators and presidents of banana republics, Boris Johnson is eager to build monuments to his own greatness.

RBI’s Gurumurthy wants govt bonds for recapitalisation of PSU banks
S. Gurumurthy, member RBI board. Photo: PTI New Delhi: Indian banks could be recapitalised with government bonds, said an independent director on the central bank’s board on Thursday, at a time when the Reserve Bank of India and the government are at loggerheads on regulatory issues. S.

How This All Happened
This is a short story about what happened to the U.S. economy since the end of World War II.