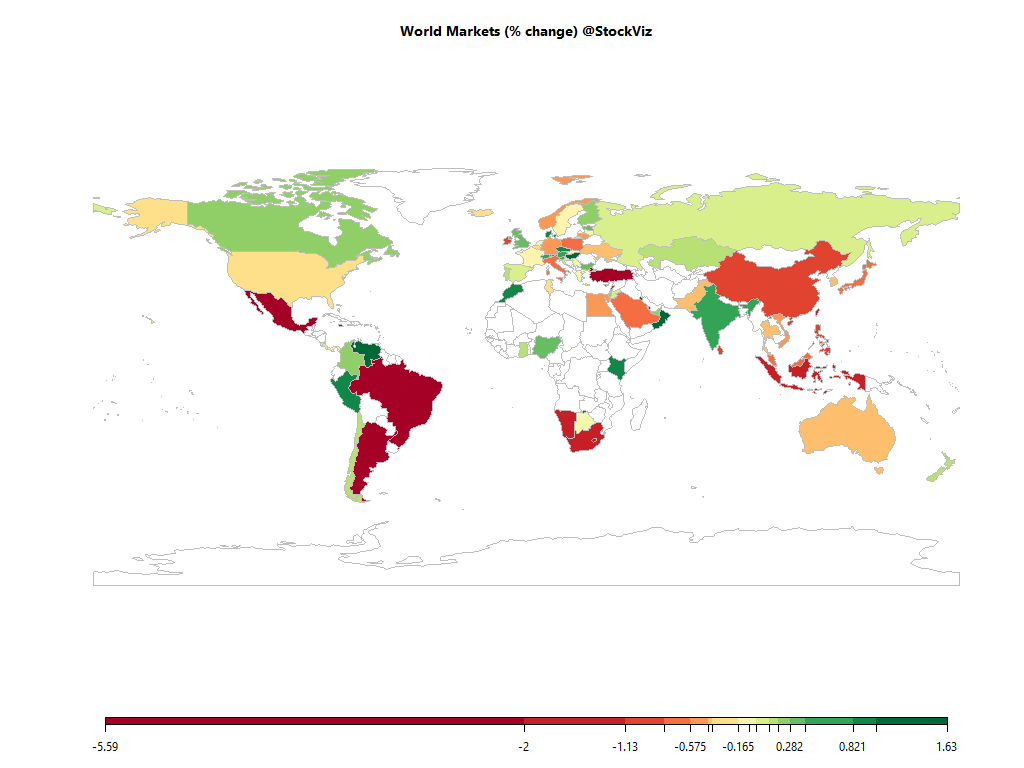 American farmers grapple with falling prices and sinking incomes
A CALM USUALLY descends on America’s farm belt in November. Combines have mostly finished churning across fields; trucks have hauled crops to grain elevators; and farmers retreat to their living rooms to rest. This year, at least by one measure, they should feel particularly content.

India’s economic growth to slow to 7.3% in 2019: Moody’s
Moody’s said it expected the Reserve Bank of India to raise the benchmark rate through 2019, further affecting domestic demand. Photo: Abhijit Bhatlekar/Mint New Delhi: The Indian economy will expand 7.4% in 2018, but the growth rate will slow down to 7.

What if the Placebo Effect Isn’t a Trick?
The Chain of Office of the Dutch city of Leiden is a broad and colorful ceremonial necklace that, draped around the shoulders of Mayor Henri Lenferink, lends a magisterial air to official proceedings in this ancient university town.

China can apparently now identify citizens based on the way they walk
China is home to the world’s largest network of CCTV cameras — more than 170 million — and its police have adopted Google Glass-like “smart specs” to seek out suspects in crowds, but now its surveillance efforts have hit a new level with technology that can apparently identify indivi

The Wall Street Math Hustle
Wall Street excels at selling things — but the academic-industrial-finance complex’s reputation for sophisticated mathematics is a myth. The financial industry uses mathematics in a manner that would be mortifying to any other field of science.

The McRib Effect
It’s Sunday morning.  You walk to your mailbox and see a letter from a mysterious stock research firm.  The firm claims that their market insights team knows with 100% certainty that a particular stock is going up over the next week.  Skeptical, you put the envelope aside and go about your day.

Bitcoin Will Burn the Planet Down. The Question: How Fast?
Max Krause was thinking of buying some bitcoin, as one does. But Krause is an engineer—mostly he works on modeling greenhouse gas emissions from landfills—so his first step was to run the numbers.