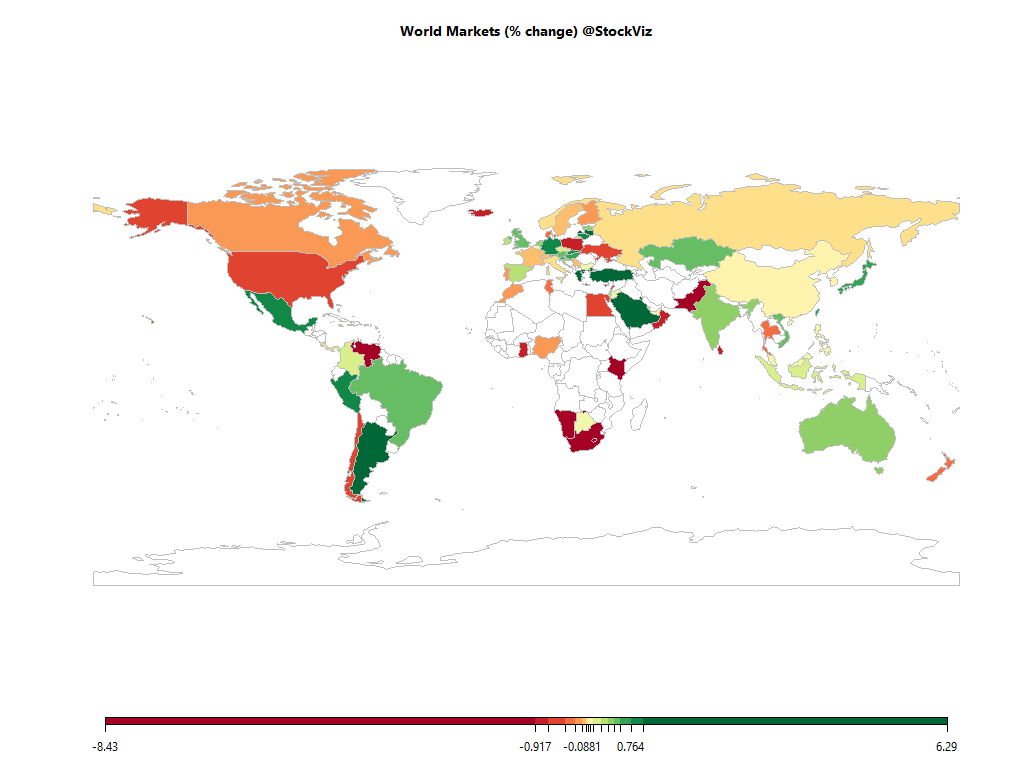 Activist excess, incentives, and the undersupply of grievance
In recent times in the West, we have seen a trend towards outraged activism being taken to sometimes absurd extremes.

The great battle for Indian steel
Mumbai: Can you set a price on ambition? Since the Insolvency and Bankruptcy Code (IBC) came into effect, 30 million tonnes (mt) of idle steel production capacity (about a fourth of India’s total capacity) has been ripe for the picking.

India may have to pay a price for protectionism
Indian Prime MInister Narendra Modi with US President Donald Trump. Escalating the global trade conflict is the last thing the Indian economy needs today.

Lessons from Howard Marks’ New Book: “Mastering the Market Cycle – Getting the Odds on Your Side”
Howard Marks is co-chairman and co-founder of Oaktree Capital Management, an investment manager with more than $120 billion in assets under management.

What’s Wrong, Warren?
Below is the article published on Warren Buffett on December 27, 1999. The dot-com bubble of the late 90s was a wild time for the stock market. People quit their jobs and became millionaires day-trading tech stocks. Buffett didn’t want anything to do with the high-flying stocks.