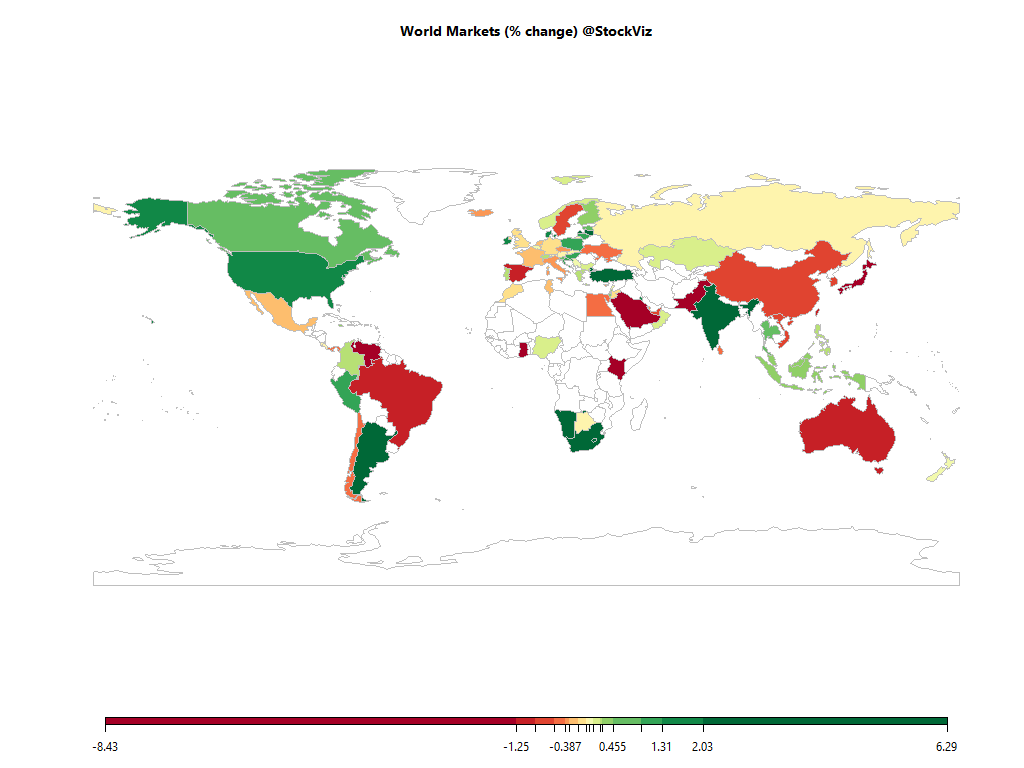 The land challenge underlying India’s farm crisis
Since the first agriculture census over 45 years ago, the number of farms in India has more than doubled from 71 million in 1970-71 to 145 million in 2015-16.

Why you have (probably) already bought your last car
I’m guessing you are scoffing in disbelief at the very suggestion of this article, but bear with me.

Your Work Is the Only Thing That Matters

The banana is dying. The race is on to reinvent it before it’s too late
During the summer of 1989, Randy Ploetz was in his laboratory just south of Miami, when he received a package from Taiwan.

Retail inflation rises to 3.77%, IIP hits three month low of 4.3%
The IMF on Tuesday called for further tightening of monetary policy in India to anchor expectations since inflation was expected to pick up. Photo: Abhijit Bhatlekar/Mint New Delhi: India’s retail inflation accelerated to 3.77% in September from 3.

Fossil Discoveries Challenge Ideas About Earth’s Start
In the arid, sun-soaked northwest corner of Australia, along the Tropic of Capricorn, the oldest face of Earth is exposed to the sky. Drive through the northern outback for a while, south of Port Hedlund on the coast, and you will come upon hills softened by time.

Lessons from Annie Duke (Author of “Thinking in Bets: Making Smarter Decisions When You Don’t Have All the Facts”)

Why Our Beliefs Don’t Predict Much About the Economy
The more we learn about how people really think, the more we must rethink economic theory. Changes in fundamental beliefs play a major role in the fluctuations of the economy.