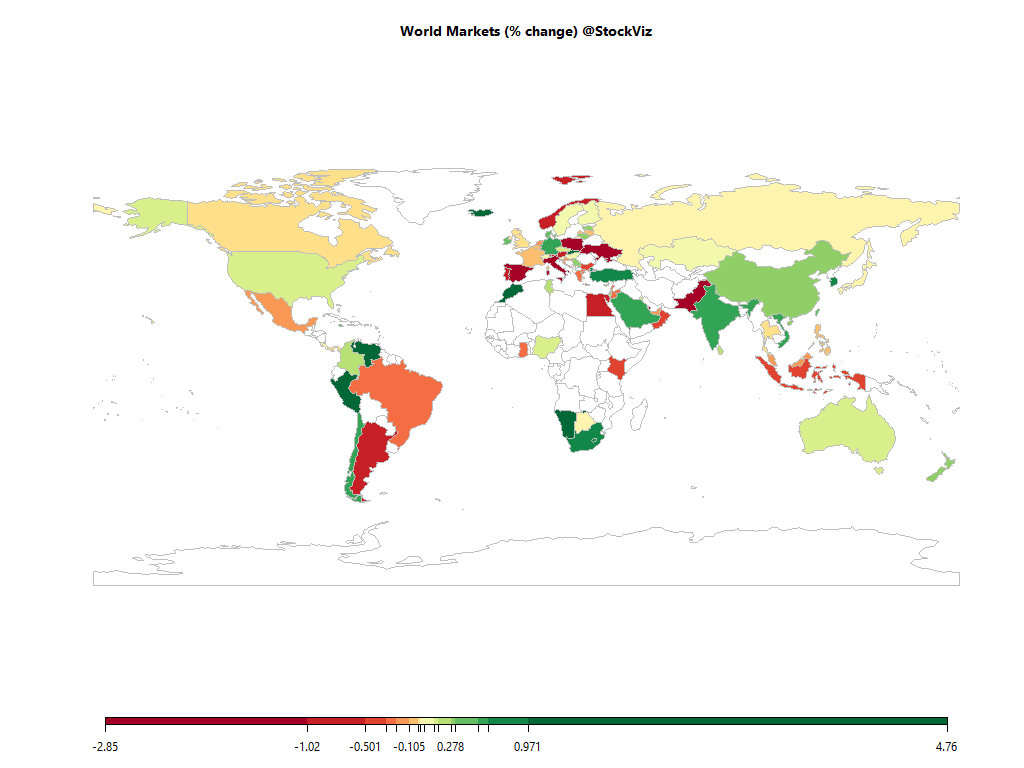 Labour repression & the Indo-Japanese divergence
There used to be more research and debate on the negative effects of labour resistance on economic development, but that topic has been crowded out by the intense focus on inequality of recent years.

The Permian Basin Still Has an Awful Lot of Oil
There are those who would bestow that title on the famous East Texas gusher at Spindletop, which spurred the rise of the oil industry in 1901. The Santa Rita No. 1 first hit oil 22 years later, after two arduous years of drilling, in Reagan County in West Texas.