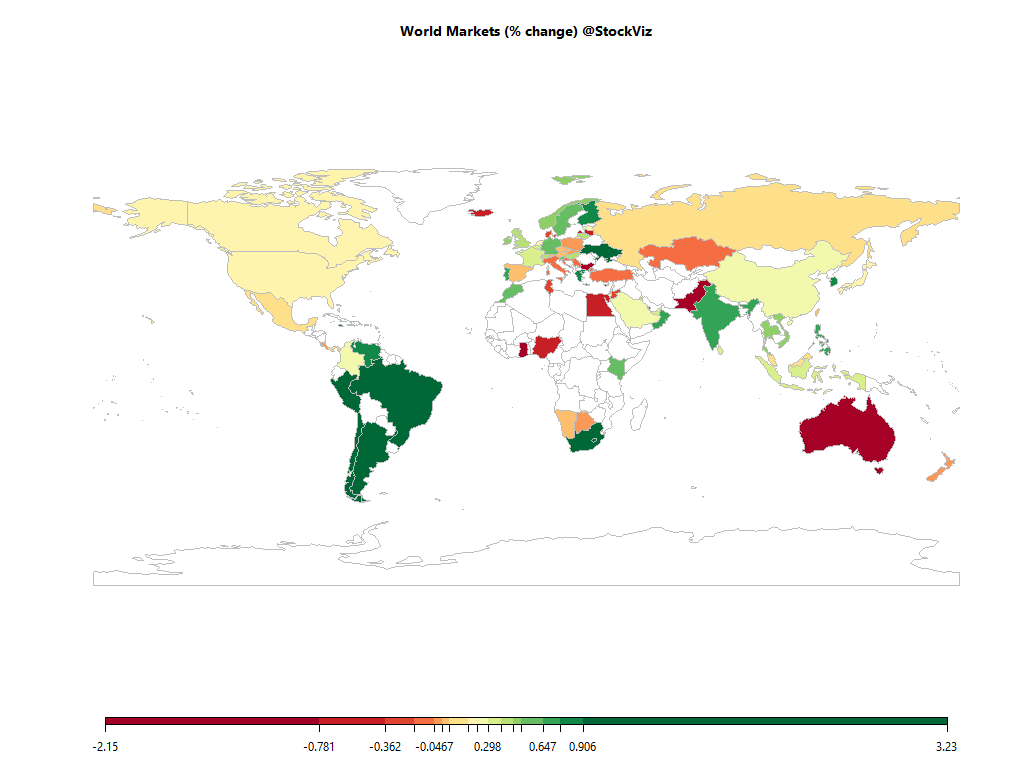 Keynesian Economics Without the Phillips Curve
We explain our findings in the paper by appealing to a property that mathematicians call hysteresis. Conventional dynamical systems have a stable steady state that acts as an attractor. The economy will converge to that steady state, no matter where it starts.

Ireland aims to put a cork in binge drinking
Ireland is pushing for some of the most draconian alcohol retail laws in the EU to crack down on heavy drinking.

«Nobody knows what will happen»
When Howard Marks speaks, financial markets listen. The renowned value investor and co-founder of Oaktree Capital looks back at almost fifty years on Wall Street and has seen a thing or two during his successful career.

Assessing the Economic Impact of a Korean Conflict
The economies of Vietnam and Japan are the most vulnerable to a drawn-out conflict on the Korean peninsula besides the two Koreas themselves, according to a new report from Moody’s Investors Service.

Hedge Funds Flip ICOs, Leaving Other Investors Holding the Bag
Instead of speculating on bitcoin, the smart money has figured out that one of the surest ways to get rich quickly with cryptocurrencies is to be in early on initial coin offerings.