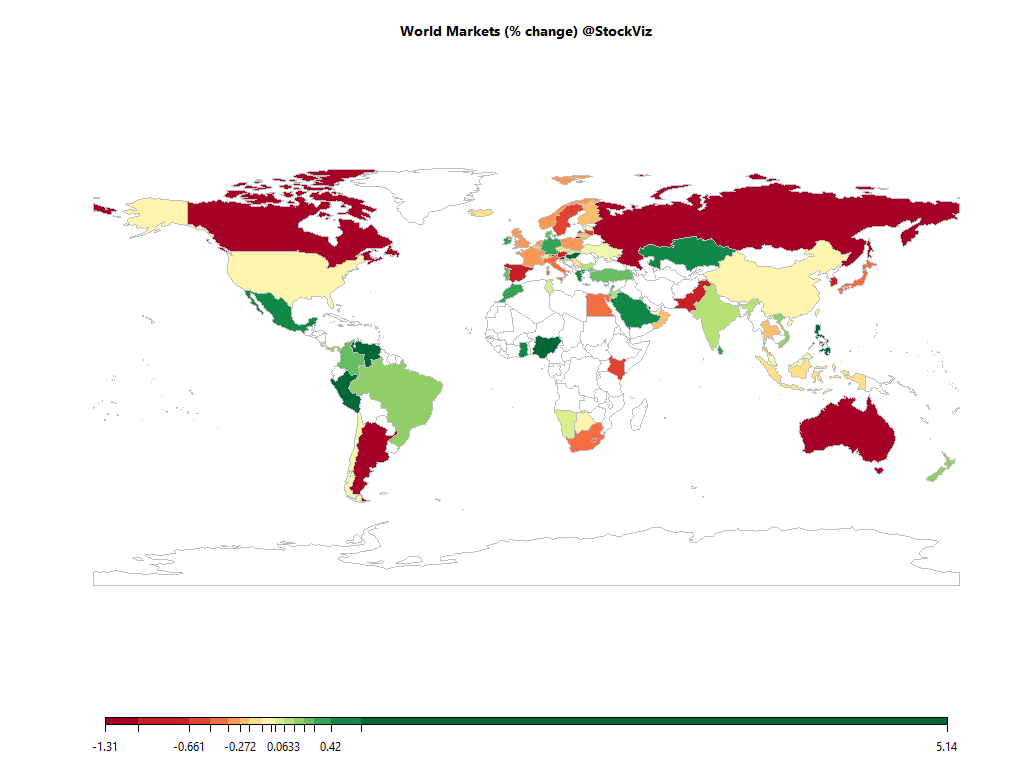 Should Tesla Be Worried About Apple’s Auto Ambitions?

Tesla lost $700 million last year, so why is its valuation $60 billion?
Automobile manufacturers shipped 88 million cars in 2016. Tesla shipped 76,000. Yet Wall Street values Tesla higher than any other U.S. car manufacturer. What explains this more than 1,000 to 1 discrepancy in valuation? The future.

Donald Trump Is Making Europe Liberal Again
On Dec. 4 last year, less than a month after Donald Trump had defeated Hillary Clinton, Austria held a revote in its presidential election, which pitted Alexander Van der Bellen, a liberal who had the backing of the Green Party, against Norbert Hofer of the right-wing Freedom Party.

The Seduction of Pessimism
Pessimism is intellectually seductive in a way optimism only wishes it could be. Tell someone that everything will be great and they’re likely to either shrug you off or offer a skeptical eye. Tell someone they’re in danger and you have their undivided attention.