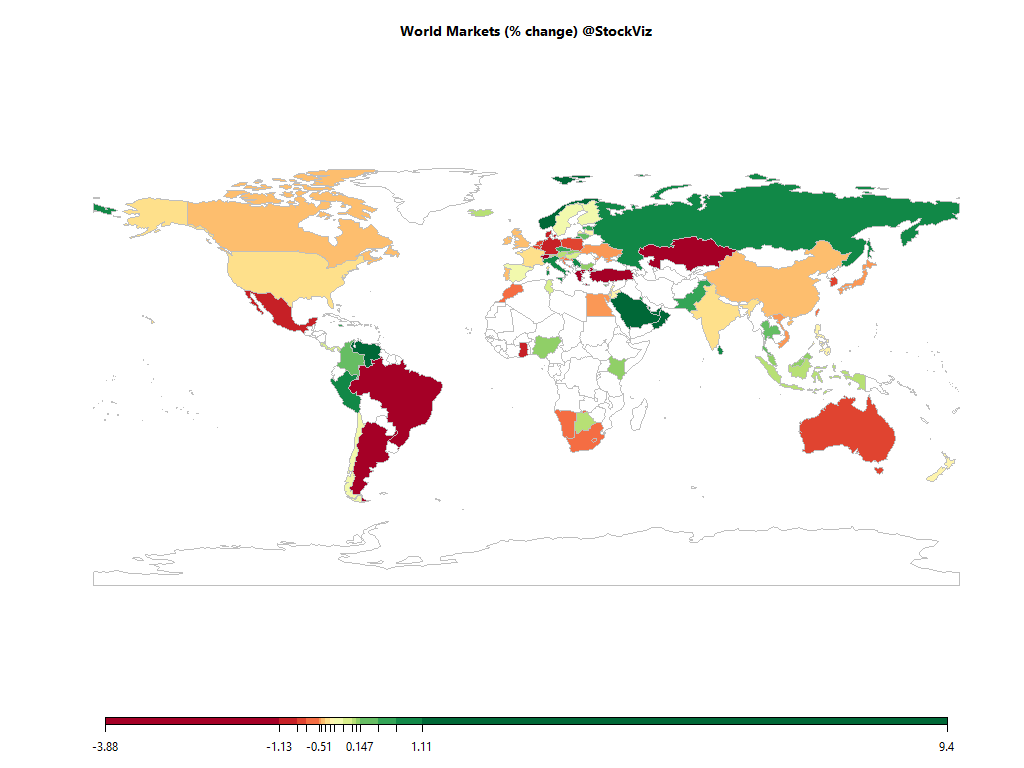 Treasury yields are spiking ahead of Friday’s jobs report

China’s Central Bank Is Facing a Major New Headache
People’s Bank of China Governor Zhou Xiaochuan already has one policy headache with the currency falling to near an eight-year low. He could have an even bigger one next month.

The dire consequences of India’s demonetisation initiative
SUPPOSE that one day the government of a large and fast-growing economy became convinced that its highest priority was to purge the country of black-economy millionaires hoarding piles of illicit cash.

Modi is running away with the game
Narendra Modi has grabbed the ball and is running with it while the Opposition seems absolutely clueless. In the three weeks since November 8, the Prime Minister has wrested the initiative even as the Opposition has been focussed on disrupting Parliament.

The U.K.’s Industrial Policy Is Bound to Backfire
Industrial Strategy is making a comeback. One of Theresa May’s first acts as prime minister was to create a new “Department for Business, Energy and Industrial Strategy.” That may sound impressive, but history is littered with equally well-intentioned but unsuccessful industrial strategies.