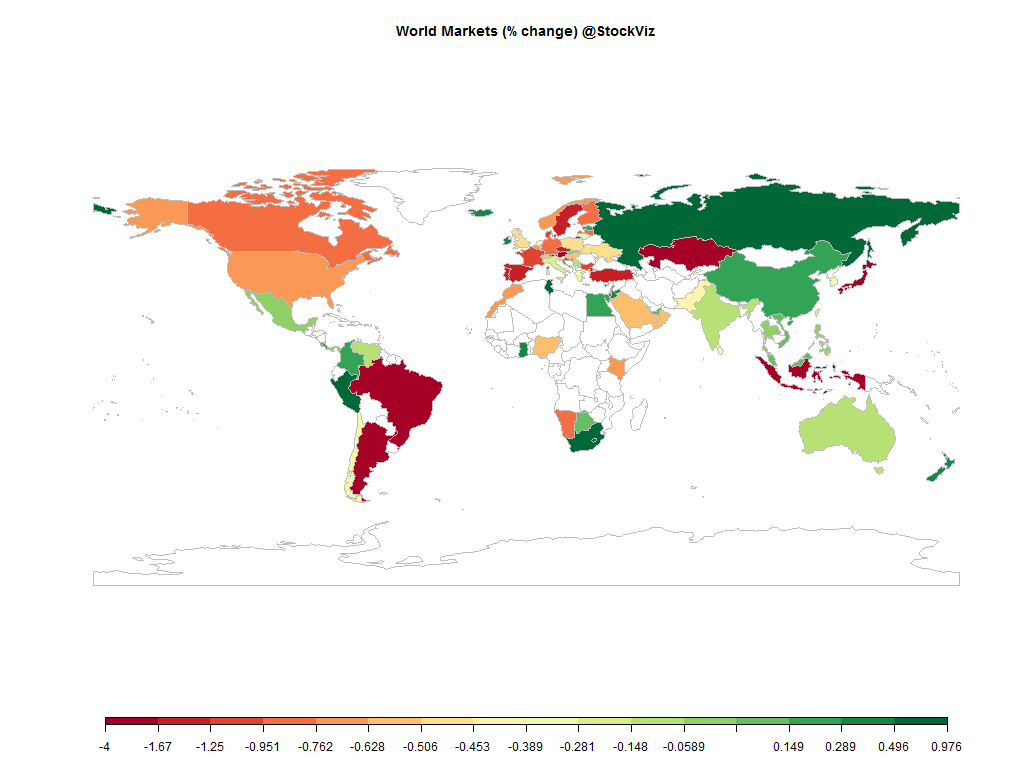 Finally, Ola, Uber and the like will be regulated as taxi operators. (LiveMint)

Meanwhile, in America: Kmart and Office Depot this week are starting to roll out cards that give the recipients small amounts of stock in some of the country’s best-known companies. The cards work like traditional gift cards but recipients receive stock instead of merchandise when they cash them in. (WSJ)