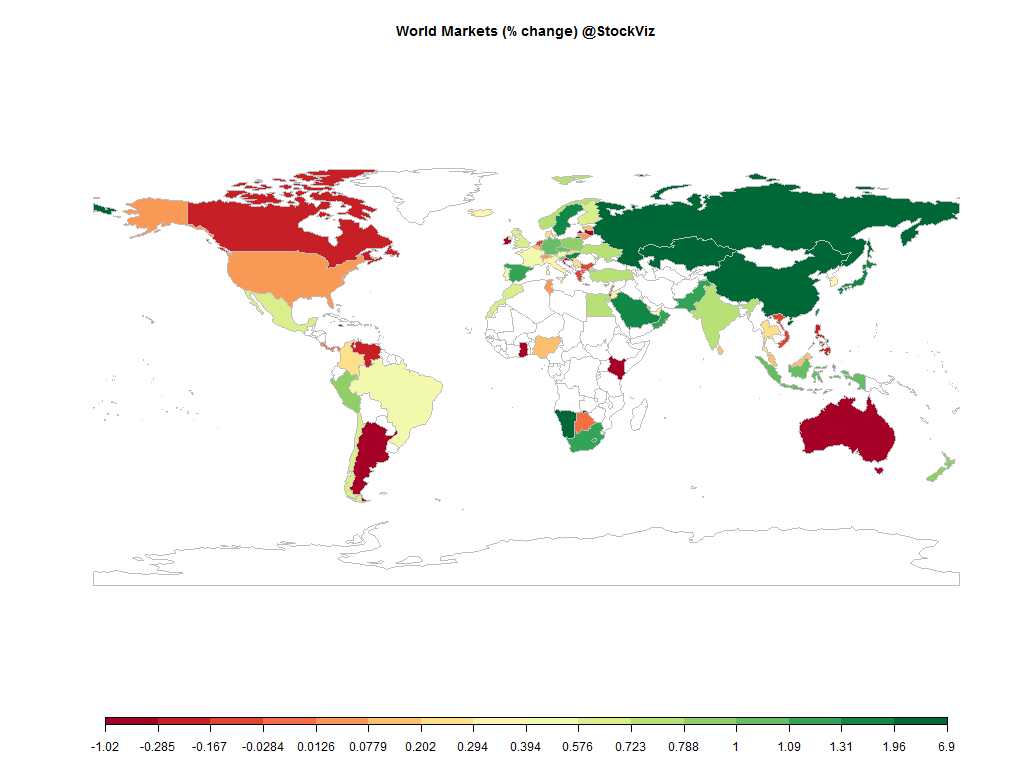 “How is it that in so many cases they (banks) agreed to such higher amounts of escalated costs… It happened in such a large number of projects that I think scam is one way to define,” Road Transport and Highways Secretary Vijay Chhibbe. (Zee)

Rio Tinto has warned that it will not cut copper production, saying it would be illogical to hold back output and leave space in the market for higher-cost rivals. (FT)

THE prices of staple crops are falling fast. In August they reached their lowest level for eight years, down by over 41% from their peak in 2011. (Economist)

Piranhas in the Godavari. No, this is not a new movie. (LiveMint)

Akerlof and Shiller suggest that people can be imagined to have two kinds of tastes: those that would really make their lives better, and those that determine how they actually choose. In their view, the latter—influenced by a kind of “monkey-on-the-shoulder” who makes bad choices—often prevails. The problem is that as if by an invisible hand, companies “out of their own self-interest will satisfy those monkey-on-the-shoulder tastes.” (NyBooks)