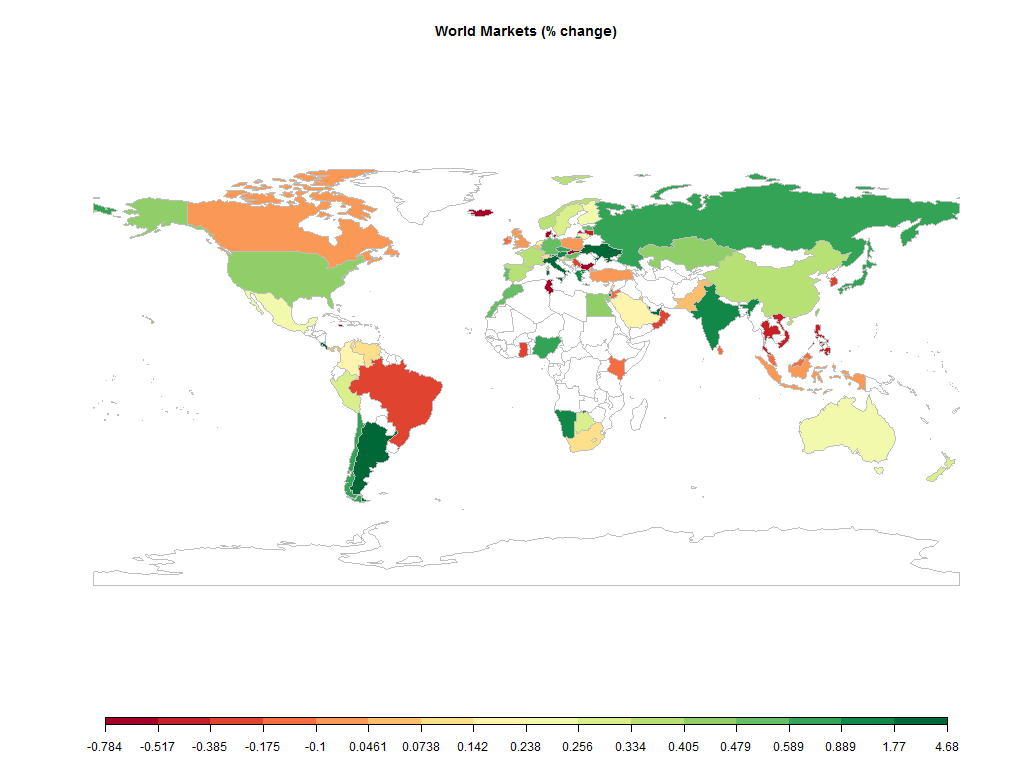 What’s in store for Modi (LiveMint)

Hindustan Motors’ Ambassador rides into the sunset. The company has closed the factory where Ambassadors were made citing “low productivity, growing indiscipline, critical shortage of funds” and a “lack of demand for its core product the Ambassador.” (WSJ) [stockquote]HINDMOTORS[/stockquote]